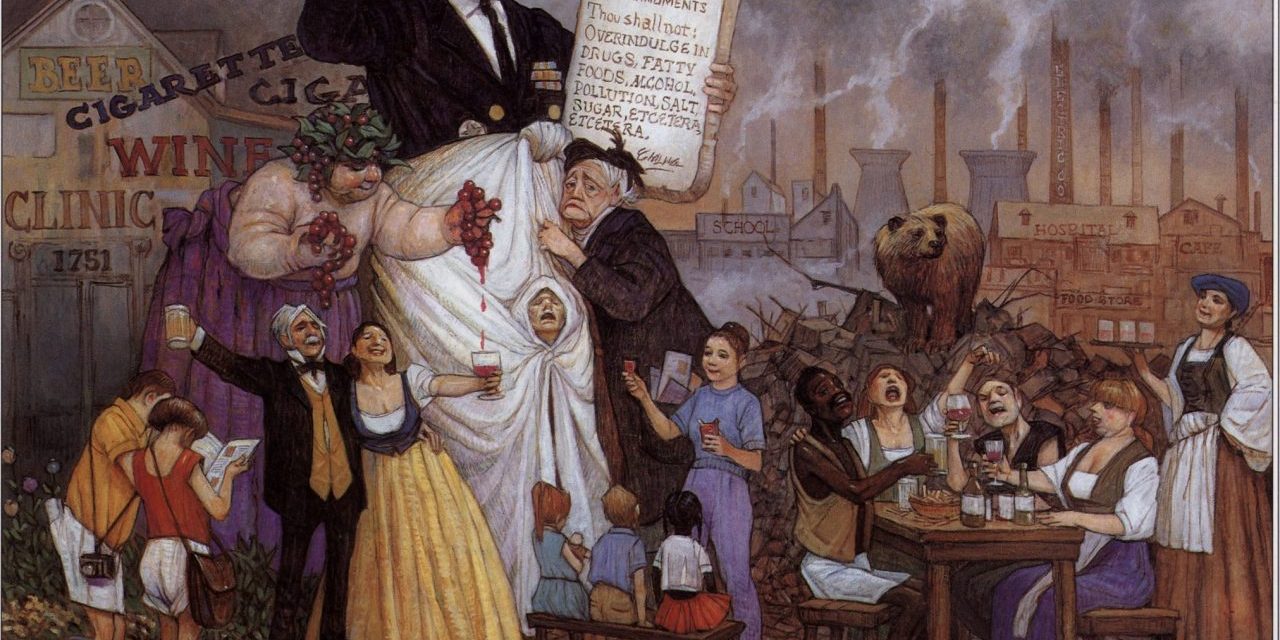 Back when the lethal AIDS epidemic was exploding across our country, longtime elder of Tenth Presbyterian Church in Philadelphia, C. Everett Koop, was serving President Reagan as the nation’s Surgeon General. President Reagan’s appointment of Koop had been welcomed by Christians who had high hopes for what Koop would do to bring those at the margins of life back under the protection of law.

Koop had made a name for himself beyond the field of pediatric surgery by a three-month barnstorming tour of the country with co-author, Francis Schaeffer back in 1979. The pair went from city to city showing their anti-abortion film and lecturing against this great wickedness of baby-slaughter corroding the soul of our nation. Everyone (including Sen. Edward Kennedy who opposed Koop’s appointment) believed Koop would bring the same apocalyptic witness to Washington D.C. After all, he had been appointed by a president quite willing to identify as pro-life, so it seemed apparent the President had the same expectation as Christians for what Koop would bring to our nation’s capital. Koop would use the office of surgeon general to protect the unborn, the handicapped newborn, and the frail elderly—all of whom were being done much harm by our nation’s physicians.

But it didn’t take long after Chick moved to D.C. for his friends to see it was going to go badly. Rather than being a prophet against our culture of death, Koop used his bully pulpit to turn the media elite into his acolytes. He played them like a fiddle. He stroked them where they itched. Like the New York Times says about conservatives appointed to the Supreme Court who, soon after moving to D.C., change their stripes, Koop “grew.” Then he didn’t stop growing.

First, he went into the highest dudgeon against smoking—more deadly than heroin, he said.

Other deadly things were not graced by such a stark witness.

Koop, for instance, did not stop the starvation of Baby Doe here in the Bloomington Hospital. As the American Pediatric Surgical Association delicately states concerning his role in Baby Doe, Koop “supported the clinician and parents’ primacy in decision-making.” While making public noises against the prolonged starvation and approaching death of the infant boy, Koop said he wasn’t just Baby Doe’s surgeon general, but also the surgeon general of Baby Doe’s parents.

This “primacy” in decision-making of Baby Doe’s parents resulted in the hospital’s nurses being forced to preside over the execution of this little one. The poor nurses sat and waited for days while Baby Doe’s wailing went on and on until, finally and mercifully, all was silence.

Then came AIDS. The contagion exploded under Koop’s watch as our nation’s chief public health officer. What did our eminent Presbyterian elder-physician do to contain this lethal disease?

Surgeon General C. Everett Koop’s main leadership during the AIDS public health crisis was to go on his second barnstorming tour—but this one was promoting something Koop referred to as “safe sex.” Safe sex through condoms. His zeal for safe sex and condoms was so over-the-top that he began to hector conservative religious leaders who demurred. Growing increasingly hostile to the Roman Catholic Church, particularly, it almost seemed as if Koop’s Presbyterianism had finally found its reason to exist in trashing Rome over condoms.

Is the reader beginning to think of COVID-19 yet?

What did Koop not do?

He did not quarantine the population spreading this disease they themselves jokingly referred to as “gay cancer.” Everyone knew the principal method of transmission was sexual intercourse among a very small and well-defined section of our population. In fact, a significant amount of the transmission was known to happen in business establishments called “bathhouses” where gay men went and engaged in multiple anonymous sexual couplings during their visits.

During this COVID-19 lockdown, I’ve been thinking about AIDS in the eighties, what public health measures weren’t taken then, and who it was who had the responsibility to take those measures–but refused.

What wasn’t done was to quarantine the sodomites spreading the virus. There wasn’t even any massive shutdown of those business establishments that made money off their promiscuity in the place of its most lethal expression. Instead, the bathhouses salved their consciences by offering each partron one of Koop’s condoms.

The person who didn’t protect the gays was our nation’s top public health officer, Surgeon General and Presbyterian elder C. Everett Koop. The betrayal of the c0untless gays who died of this lethal scourge starts there. At the top.

The blame falls on the Evangelical and Reformed church and her elders and pastors. Clearly there had been something missing in our proclamation of God’s Word.

But of course, no one thinks this way. We have all gone insane.

To us today, looking back on the AIDS public health crisis, it is simply inconceivable anyone at all would have had the will carefully to define the carriers of the virus and quarantine them. This was the minimally responsible act of any public health officer, yet even our nation’s surgeon general didn’t hint at the obvious.

Instead, Koop went on his barnstorming tour across the nation in promotion of “safe” sodomy through condoms. Nevermind that condoms failed all the time. Condoms were Koop’s way of pointing somewhere and saying “look at the birdie,” thereby taking attention off his own cowardice and uncontainable desire to be feted by the East Coast establishment that had formerly despised him.

According to dozens of men familiar with bathhouses around the city, only [two of the bathhouses] are currently in compliance with guidelines drafted by a homosexual group called the Coalition for Sexual Responsibility that were recommended to Governor Cuomo by his AIDS Advisory Council as an alternative to closing the bathhouses.

By the end of 2018, 74.9 million people had contracted HIV and 38 million had died from the disease.

Koop had his rewards. One of the sweeter ones was gracing the cover of Time’s April 24, 1989 issue which contained a profile of him. For his portrait, Koop sat for the New York gay photographer, Robert Mapplethorpe, who was best known for his sadomasochistic homoerotic photos. In the issue, Time’s publisher crowed over the pairing:

Accompanying the profile of Surgeon General C. Everett Koop in this week’s issue of TIME is a photograph taken by Robert Mapplethorpe. It is a particularly apt pairing of artist and subject: Koop has been one of the most outspoken leaders in the fight against AIDS, and Mapplethorpe, an AIDS sufferer since 1984, by publicizing his illness helped raise awareness of the disease in New York City art circles and beyond.

Koop had this to say about travelling to Manhattan for the shoot in Mapplethorpe’s loft:

It was a poignant experience to have my picture taken by a man dying of a disease that I’ve spent so much time trying to educate the public about.

As Koop left, he turned to the emaciated man who would die a few weeks later and said, “I hope it goes well for you.”