Vegetarians, vegans, and the body and blood of Jesus 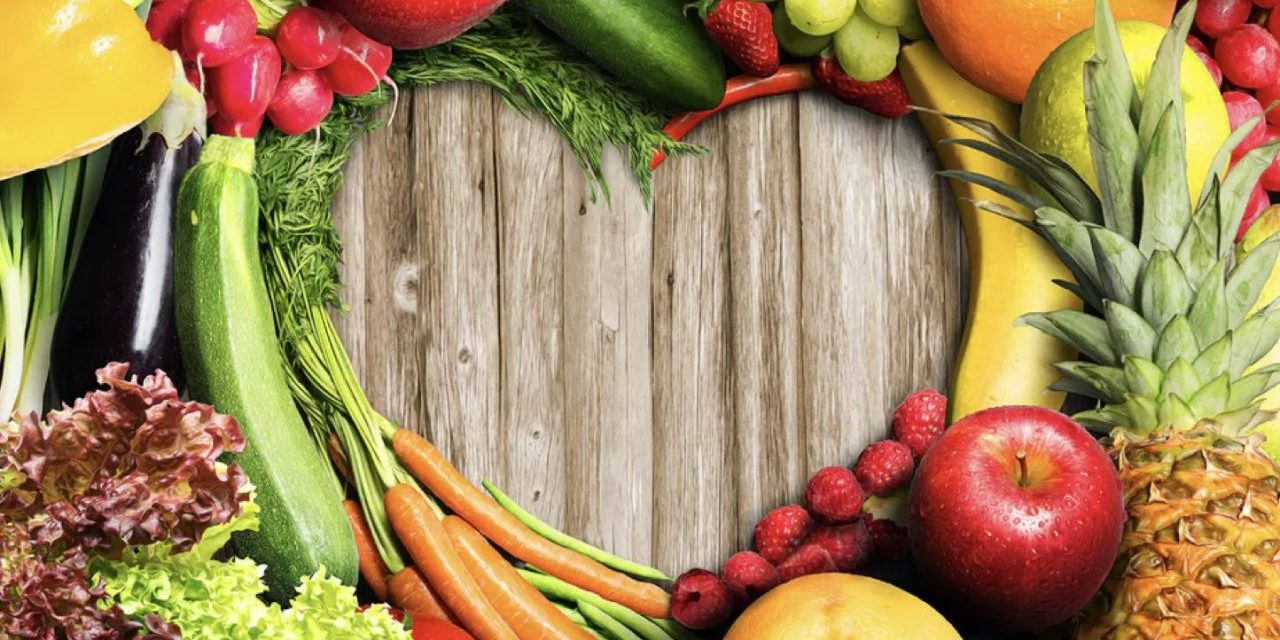 There are some women and men who don’t eat meat solely because of a dietary restriction based on health needs, but such people are exceedingly rare.

When we lived in Boulder, it was unusual for anyone to invite a fellow believer into their home. More commonly we met at a restaurant for coffee or meals, and it amazed me how often the fully evolved denizens of this city were subjected to the parading of the veganicity of their waitress or waiter. (Waitresses are women and waiters are men.) If someone asked for a food recommendation from a menu oozing eggs and crawling with meat, invariably the response was, “I’m sorry, I don’t eat meat, so I won’t be much help to you.”

It struck me as humorous how all the vegetarians had applied for jobs where they’d have endless opportunities to parade their righteousness. The principle was true in McGuckin Hardware, also.

Once I asked a McGuckin employee where they kept the chicken wire and he responded, “I’m sorry, I can’t help you. I don’t eat chicken.” I tried to explain that, while it was true that chicken breasts were made of the breasts of chickens, it was not true chicken wire was made of the wire of chickens.

But alas, it was no good; the man remained adamant.

We’d moved to Boulder after living in Madison for three years, so we’d known people who were religious about what they would and wouldn’t eat. Still, there in Boulder, the vegetarian wait staff scenario was so common that I kept wondering why these people wold apply for a job where the menu they served was filled with dead chicken embryos and chickens, cows, pigs, and fish? One would think if they believed it was wrong to kill animals, they’d find a job where their money didn’t come from serving dead animals to people wanting to eat them.

Anyone who’s lived in places like Boulder, Portland, La Jolla, Sausalito, Asheville, and Madison where paganism oozes and drips from men’s bushy beards and the mustaches of womyn knows that food and drink are the place they parade their most sophisticated identity and highest moral principles. It’s like this here in Bloomington, too; White Castle hasn’t yet made it east of College Avenue and South Walnut.

No matter the many denials offered by men and women that their vegetarianism is no principle, but only a preference, it seems evident that people who don’t eat meat almost never avoid it from simple personal preference. Rather, they judge meat-eating to be lacking in compassion and shedding animals’ blood to be morally wrong.

So then, what about the bloodshed of animals at the center of the people of God’s worship in the Old Testament?

Reading through Exodus recently, my mind jumped to the crucifixion of our Lord:

You shall also take the one ram, and Aaron and his sons shall lay their hands on the head of the ram; and you shall slaughter the ram and shall take its blood and sprinkle it around on the altar. Then you shall cut the ram into its pieces, and wash its entrails and its legs, and put them with its pieces and its head. You shall offer up in smoke the whole ram on the altar; it is a burnt offering to the LORD: it is a soothing aroma, an offering by fire to the LORD.

Then you shall take the other ram, and Aaron and his sons shall lay their hands on the head of the ram. You shall slaughter the ram, and take some of its blood and put it on the lobe of Aaron’s right ear and on the lobes of his sons’ right ears and on the thumbs of their right hands and on the big toes of their right feet, and sprinkle the rest of the blood around on the altar. Then you shall take some of the blood that is on the altar and some of the anointing oil, and sprinkle it on Aaron and on his garments and on his sons and on his sons’ garments with him; so he and his garments shall be consecrated, as well as his sons and his sons’ garments with him. (Exodus 29:15-21)

The worship of the Jews commanded by Yahweh is accurately described as “a riot of blood.” What do all the Christians who are vegetarians and vegans make of it? And if they view it with revulsion, how do they view God’s Own sacrifice of His Son, our precious Lord Jesus, Who says this about His Own body and blood:

I am the living bread that came down out of heaven; if anyone eats of this bread, he will live forever; and the bread also which I will give for the life of the world is My flesh.”

Then the Jews began to argue with one another, saying, “How can this man give us His flesh to eat?”

How do vegetarians and vegans view the words of institution of the holy supper of our Lord recorded here by the Apostle Paul:

Truthfully, whether we’re talking about the extermination of the Canaanites commanded by God when His people entered the Promised Land or the riot of blood that was the center of their worship (also commanded by God), doesn’t it seem as if we Christians today look back on this God of the Old Testament with some squeamishness, and maybe even condescension?

And His people? Back then, the Jews were so nationalistic. So ethnocentric. So xenophobic. So racist. So bloodthirsty and cruel.

We ourselves, though, are kinder and gentler. We love our dogs and cuddle with our cats. We don’t eat meat. The hens that lay our eggs live free-range and our shoes and purses aren’t leather.

We would be craven if we didn’t mention here that the very people who preen themselves over their compassion for animals are silent about the massive bloodshed of infants carried out in their own cities and neighborhoods. The number of little ones slaughtered so far is in the billions, but our high moral dudgeon is excruciatingly precise in its focus on a very few African Americans killed by law enforcement officers. It’s utter hypocrisy.

That said, what of the bloodshed of the Old Testament and Jesus and the Lord’s supper? What Jesus said to the Jews about eating His flesh and drinking His blood was so scandalous to His disciples that, right after these statements He made, we’re told:

As a result of this many of His disciples withdrew and were not walking with Him anymore. So Jesus said to the twelve, “You do not want to go away also, do you?”

Simon Peter answered Him, “Lord, to whom shall we go? You have words of eternal life. We have believed and have come to know that You are the Holy One of God.” (John 6:66-70)

May God give us grace to feed on Christ’s flesh and blood. He is the Holy One of God in Whom we have believed. All who believe in Him love His flesh and blood knowing that it is the testimony of God’s Word that “all things are cleansed with blood, and without shedding of blood there is no forgiveness” (Hebrews 9:22).

Eternal life is not for the sentimental and misty-eyed. The means of salvation are not esoteric. The life of the Christian is not a life of repentance for those cheap sins social justice warriors prattle on about.

God the Father loved the world so much that He sent His Son to die that brutal death on that Roman cross. There He decreed that His Son would have His blameless flesh torn and His innocent blood shed for terribly wicked women and men like you and me, and we are to remember and proclaim His death until He comes again.

We do so by eating His flesh and drinking His blood. It is our worship.

No, it’s not to sacrifice Him again; and no, the elements of our communion around His table are not turned into His actual body and blood by our priest as the bell rings. Those are the superstitions and idolatries of Roman Catholicism. We reject them because they are contrary to Scripture.

And yet, we really do eat His body and drink His blood knowing that, if we are squeamish and refuse, He himself warned that we will not be granted eternal life.

From love, it is my sincere hope that those fixated on avoiding the flesh and bloodshed of animals will show themselves completely inconsistent by adoring the cross of Jesus Christ where He gave Himself up for the forgiveness of our sins; and not only ours, but also the sins of the whole world.

Jesus, thy blood and righteousness
my beauty are, my glorious dress;
‘midst flaming worlds, in these arrayed,
with joy shall I lift up my head.