Warhorn Media reaches milestone: so what have we done? 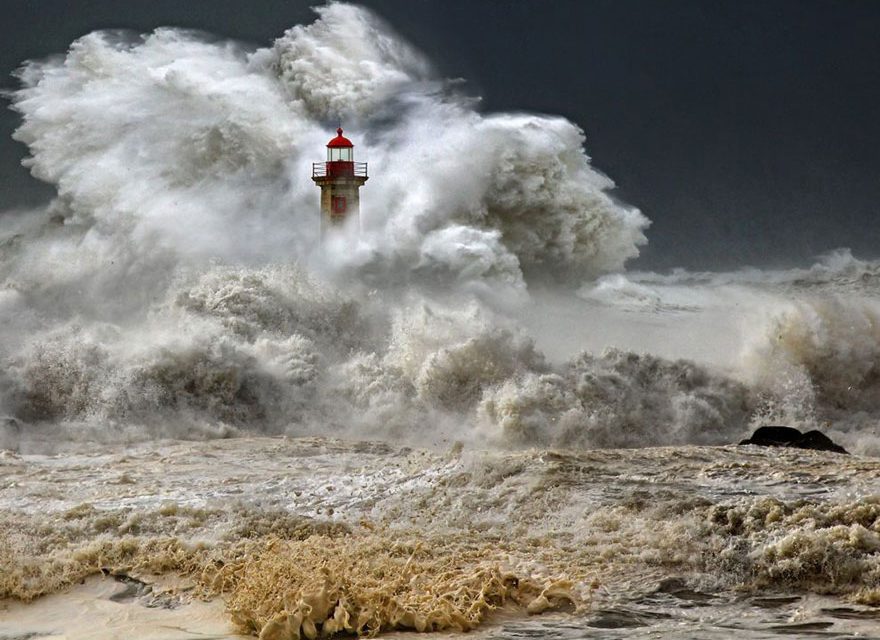 A couple weeks ago Warhorn went over 2,000,000 page views. Six and a half years old, Warhornmedia.com has, I hope, been steady and true to the goal of warning the people of God, doing so with great patience. We have emphasized being faithful to God’s “no” as well as His “yes.” This is no indication of sour stomach or cynicism on the part of those of us who produce the books, posts, and podcasts. Rather, it is the fruit of our great hopefulness and faith in the power of God to continue to reform His Church.

Fat and rich doesn’t like to move. Being lazy, it looks for confirmation of its complacency, and thus resents anyone who tries to give warnings. “Look, I know what’s going on. I don’t need you to tell me.” For this reason, it’s important to note how the Apostle Paul described his pastoral ministry to the churches of New Testament times:

I know that after my departure savage wolves will come in among you, not sparing the flock; and from among your own selves men will arise, speaking perverse things, to draw away the disciples after them. Therefore be on the alert, remembering that night and day for a period of three years I did not cease to admonish each one with tears. -Acts 20:29-31

Savage wolves would “come in among” them, “not sparing the flock.” Some of the elders themselves would speak “perverse things” to the end of drawing away the souls of the church to leave the church and follow them.

This is what is at stake, the Apostle Paul declares. It’s no laughing matter. He’s not overblowing the risk to God’s sheep nor the wicked elders who remain inside the New Testament church. For this reason, the elders of Ephesus are to copy him by being “on the alert.”

This is the very opposite of the complacency a decadent society and church desires to fall asleep in.

Here in America, the steady state of the church is souls sleeping and pastors singing them lullabies. Worship services here and in Europe are drowning in Hillsong sentimentality while pastors feed their flock the faithless tripe of guys like Dane Ortlund of Gentle and Lowly royalties and fame. Dane Ortlund’s pastoral care is the very opposite of the Apostle Paul’s. Dane Ortlund’s writing is not the sort of faithful work the Apostle Paul describes and commands of others (as of himself). The Apostle Paul didn’t lull fat, rich, and complacent souls to sleep.

No. But rather, he didn’t stop warning and admonishing each soul under his care, doing it “with tears.”

Lots of people talk about ministries of “discernment,” but the Apostle Paul called the Ephesian elders and pastors to a ministry of warning and admonishing—accompanied with tears of tenderness and love. The Apostle Paul’s desire was not to brag about his sales and numbers and money, and in this he stands fully opposed to most every famous Christian today. The best of them send you a three-page form laying out precisely what you have to do to get them to speak in your church or conference.

The Apostle Paul didn’t have this sort of greed and pride. Why we continue to pay attention to such men is one of the great mysteries of the church today.

It may be that we follow them and pay them their adulation and money because we’re just like them, ourselves. Pastors and elders today are fearful of losing people and contributions, so we specialize in saying “yes” hoping we too will one day be rich and famous through peddling the Word of God.

Tim Keller is the past master of this, and here on Warhorn we have spent almost two decades warning and admonishing the people of God not to pay attention to his seduction of the Protestant church in the States, Europe, and around the world.

Last night I was reminded of Keller as Mary Lee and I watched an episode of the new season of The Crown chronicling the BBC’s Martin Bashir’s infamously manipulative and deceptive interview of Princess Diana. It was this interview that made Bashir’s name, worldwide. For years Bashir was at Keller’s Manhattan church, and both Rob Bell and Tim chose Bashir to interview them.

Recently, Warhorn has taken up another thankless task, warning God’s people against Dane Ortlund’s Gentle and Lowly. Published by Crossway (of ESV and John Piper fame), this awful piece of tripe is promoted by all the usual suspects of the Evangelical money/royalty machine. Don Carson is a big fan of Gentle and Lowly. So is Crossway’s house marketing machine, Tim Challies, who summed up Ortlund’s deadly lullaby saying, “Gentle and Lowly is a sweet and comforting book.”

Challies is no fanboy of the Apostle Paul. He can’t recognize, let alone warn against, Ortlund’s Christological heresy. So it’s no surprise Ortlund’s denominational home is the Presbyterian Church in America of Greg Johnson, Missouri Presbytery, and Covenant Theological Seminary.

We could put together a very long list and links to our work of warning and admonishing the men and women of God against the spiritual hucksters of the conservative church in the States. Almost without exception, our warnings and admonishments were given long before others had second thoughts and voiced any criticism. Check it out.

Finally, the man who has spent his ministry nipping, tucking, trimming, and deconstructing God’s truth in the name of the PCA and Reformed faith, Tim Keller (2007; continuing on Warhorn).

We warned against his sexual, doctrinal, and ecclesiastical downgrades starting in 2004 and continuing through 2017 over on Baylyblog—which website is still up and running, and a great resource accessible through its search link at the top of the page. Then from 2017 through 2022 we have continued to warn and admonish Kellerites here on Warhorn. Between Baylyblog.com and WarhornMedia.com, there are forty pages of links to admonitions concerning Keller, and none of our work has made us more unpopular.

Yet we remain fully convinced of the necessity of this work and have retracted none of it. Read it for yourself and see if you don’t agree that it stands the test of time.

So now, we’re over the two million mark here on Warhorn, and this after many more million views over on Baylyblog from 2004 to 2017. We thank God for giving us the privilege of this work. We also thank the good brothers and sisters of Trinity Reformed Church and Evangel Presbytery who have given us the freedom to speak unpopular admonishments publicly, not punishing us for it.

All of us involved with Warhorn including Joseph, Nathan, Ben, Alex, Josh, Jake, Lucas, My Soul Among Lions, and on it goes want to express our love and thanks to each of you who have shared this work with us.

You know the work begun on Baylyblog.com which continues here on WarhornMedia.com needs your support in prayer, first; also in suggestions for our writing, gifts of money, and expressions of affection (yup, we’re like the Apostle Paul in that way, too).

If you have benefitted from our pastoral work here, please pray and consider how you can show your gratitude to God for it, remembering the Apostle Paul’s admonition, “The one who is taught the word is to share all good things with the one who teaches him” (Galatians 6:6).

Thank you for giving this a read. If you’d like to be in touch, you may reach me at tbbayly@gmail.com.