What we do not believe 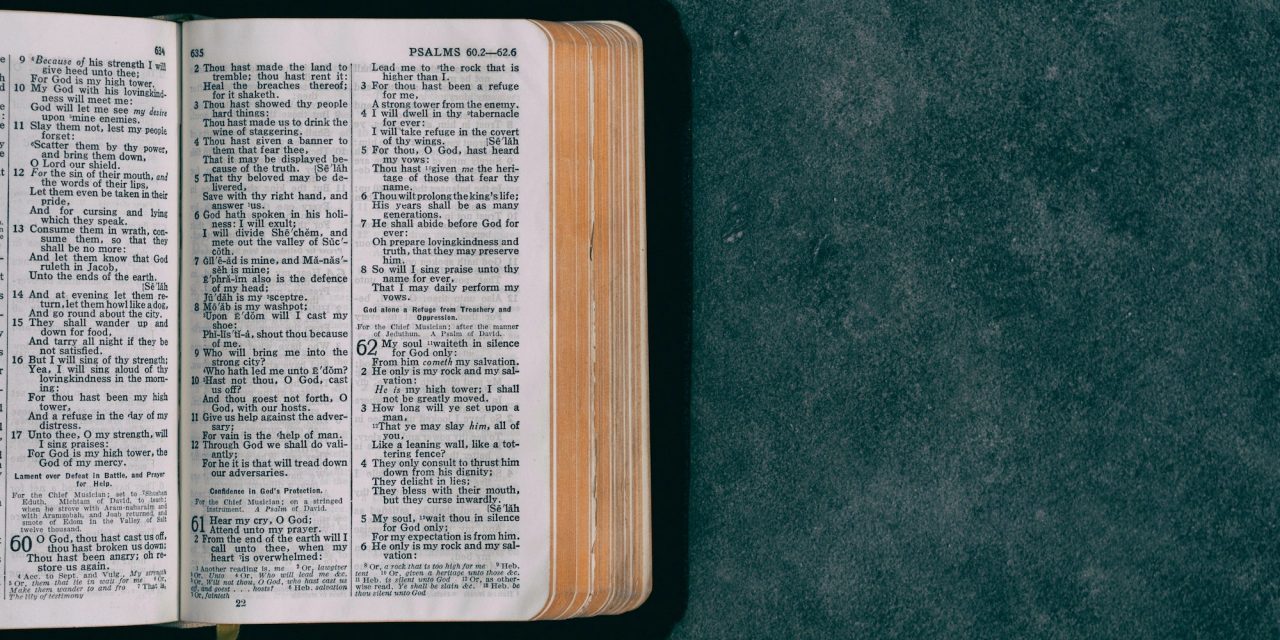 NOTE: This statement was released back in 2006. As an historical document, I thought it would be interesting to readers. There are some things with the statements and editing I would change today, but not a whole lot.

Don Bloesch once said to a group of us developing the DuPage Declaration that the strength of any doctrinal statement is never what it says it believes, but rather what it condemns. In the matter of doctrinal statements, the nays have it. Since then, the wisdom of Dr. Bloesch’s statement has shown itself to me again and again. The principle is true in preaching, particularly.

With that, here’s Trinity Reformed Church’s (then Church of the Good Shepherd) historical statement of what, at the time, the elders wanted people to know we did not believe.

What does Church of the Good Shepherd not believe?

CGS frequently gets questions about emerging theological controversies. To help clarify our beliefs, we find it may also be helpful to declare what we do not believe. In stating what we are not, we do not seek to attack those who disagree with us, but rather to distinguish ourselves to those who are investigating various churches but who desire greater theological specificity than a vision statement can provide.

We are not theological liberals who compromise the distinctives of the gospel by embracing and prioritizing the demands of culture, but we are rather Christians who believe that the truths of the Bible are eternal and therefore applicable to every time, place, and people (Isaiah 40:7; Acts 17:30-31).

We are not Fundamentalists who retreat from societal interaction, but rather fundamentalists devoted to preserving and proclaiming the non-negotiable truths of Scripture.  We seek to carry out the divine mandate both to call individuals to repentance and holiness and to preach and exemplify Scriptural teaching to a needy world.

We are not isolationists and, with like-minded Christians who embrace the absolute authority of Scripture, we gladly carry out works of mercy and evangelism to our community, nation, and world.

We do not believe that God’s predestinating purposes eliminate the need for His people to work out their salvation through the power of the Spirit (Phil. 2:12).  Rather, we pray, evangelize, and perform good works because we believe that God is pleased to accomplish His sovereign plan through secondary causes, including the obedience of His chosen people (1 Pet. 2:9-10).

We are not Theonomists and believe that the Law’s first and foremost purpose is to crush sinners under its weight (Rom. 3:19-20) and thereby point them to the mercies of Christ who kept the Law on our behalf (Rom. 8:3-4).  Biblical morality must indeed influence civil law, and the Church must unceasingly convict the state of its sin, but the Church’s primary mission involves evangelizing individuals rather than establishing a theocratic state to perform that function (Matt. 28:19-20).

We reject a Dispensationalism (e.g. Chafer/Scofield/Ryrie) that regards the Church as a parenthesis in God’s economy, that denies the continuing role of the Law in the believer’s life (Rom. 3:31), and that seeks with dogmatic certainty to chart particular details of Jesus’ Second Coming.  Such speculations are divisive and unprofitable, because the timing and exact details of His return are yet unclear to us (Matt. 24:36).

We are not Open Theists and believe that a rejection of God’s absolute foreknowledge is a denial of the God portrayed to us in Scripture, who both knows and searches all things with complete understanding (Rom. 8:27; 1 John 3:20).

We are not religious syncretists and believe that only through faith in the completed work of Christ can anyone receive salvation for his sins (Rom. 5:12).

We are not nationalists committed to promoting the dominance of any one government, but rather ambassadors of the King of Kings (2 Cor. 5:20), dedicated to the establishment of His kingdom, and commissioned to proclaim and demonstrate its continuing fulfillment to all nations of the earth (Ps. 22:28; Matt. 3:2).

We are not moralists seeking to help people live good lives, but instead evangelists proclaiming both man’s utter inability to do good (Rom. 3:10-12) and the gospel’s absolute power to change his heart and make him a new creation in Christ (2 Cor. 5:17).

We are not religious relativists and gladly embrace Scripture as our highest and final authority (2 Tim. 3:16-17).  Truth may indeed be found through such things as culture, science, and philosophy, but all such truth is subordinate to that of Sacred Scripture and must ultimately be evaluated in light of this perfect revelation.

We are neither universalists nor annihilationists, and we believe Scripture’s teaching that all those who spurn Christ will spend eternity in the conscious, unremitting torments of hell (Matt. 25:41, Jude 7; Rev. 20:10).

We do not blunt the force of Scripture’s descriptions of the rulers of darkness.  Rather, we believe that Satan and his demons are real enemies who both fully comprehend the truth and yet strive always to oppose the work of God in this world (John 8:44; Eph. 6:12; 1 Pet. 5:8), though they too are ultimately subject to His rule.

We are not rationalists who believe that man’s reason can ultimately apprehend all things (Col. 2:8-10), but rather we hold that God has left many questions unanswered or partially answered.  The Christian is called to live by faith (Hab. 2:4), embracing both the written revelation God has granted through His Spirit and the mystery that yet remains in this life (2 Cor. 5:5-7).

We are not evangelical feminists and believe that God has revealed Himself throughout Scripture as a Father who is to be honored by this name that He has revealed to us (2 Cor. 6:18; Gal. 4:6).  He is the archetype of all fatherhood (Eph. 4:6), and to name or conceptualize Him otherwise is to construct a false god in our own image (Ps. 115:1).

We are not embarrassed by the bloody death of Jesus Christ and do believe that by this atoning blood He was uniquely qualified to serve as the substitute for His people (Heb. 9:22; 1 Pet. 1:19).

We are not ashamed of the gospel of Christ (Rom. 1:16), which to the unrepentant is foolishness and a stumbling block, but to those with ears to hear is the power of God unto salvation.

We are not polemicists who continually seek new theological conflicts, nor sectarians who regard every dispute as equally critical (Luke 9:50), but we will passionately defend the integrity of the gospel of Jesus Christ, and we make no apology for vigorously maintaining its purity (Gal. 1:8-9).

We are not ecumenicists who are committed to the pursuit of unity in the Church at the expense of the gospel, and we defend without apology the recovery of the gospel that the Reformation produced.  Furthermore, we hold that the Roman Catholic Church, while containing many true believers, is itself apostate inasmuch as it denies the Scriptural doctrine of justification by faith alone through the imputed righteousness of Jesus Christ (Rom. 4:3-4, 23).

We are not a para-church ministry and believe that God has chosen to use His Church to proclaim the gospel to the world (Eph. 3:8-11); we further hold that salvation does not ordinarily occur outside of the ministry of the Word with which the Church is entrusted.