Checking in after checking out 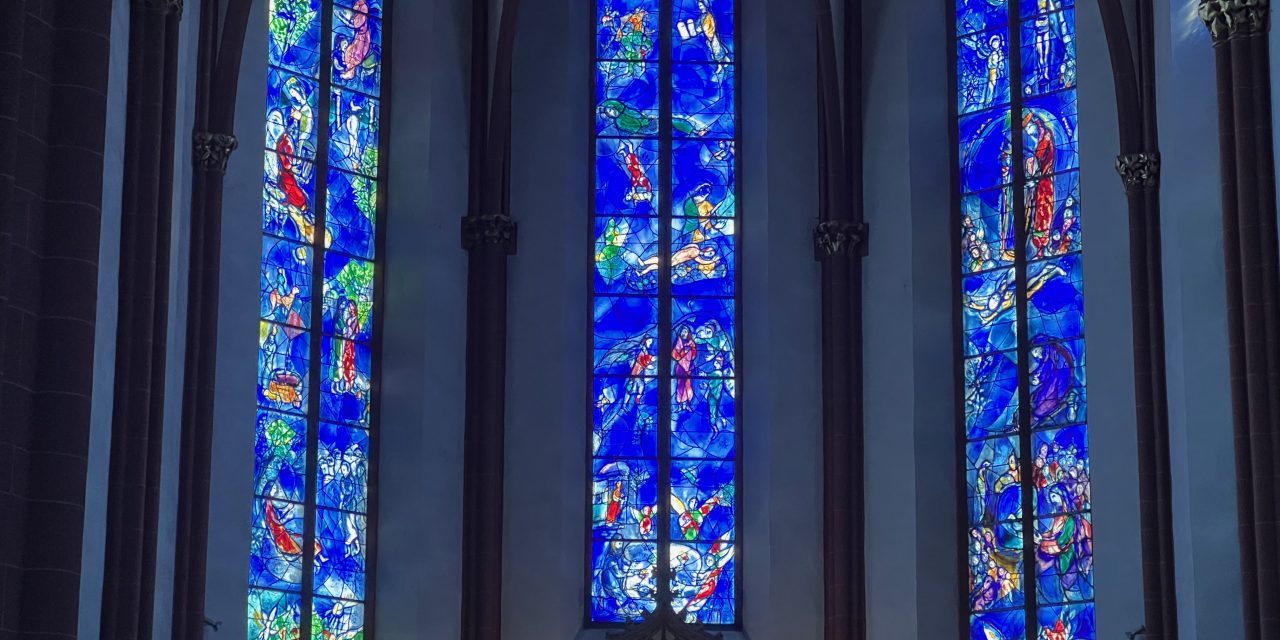 This work of Warhorn has been put to the side the past couple months while Mary Lee and I have done something never possible before. Many pastors I know have had sabbaticals, but we haven’t had that privilege. Until now… 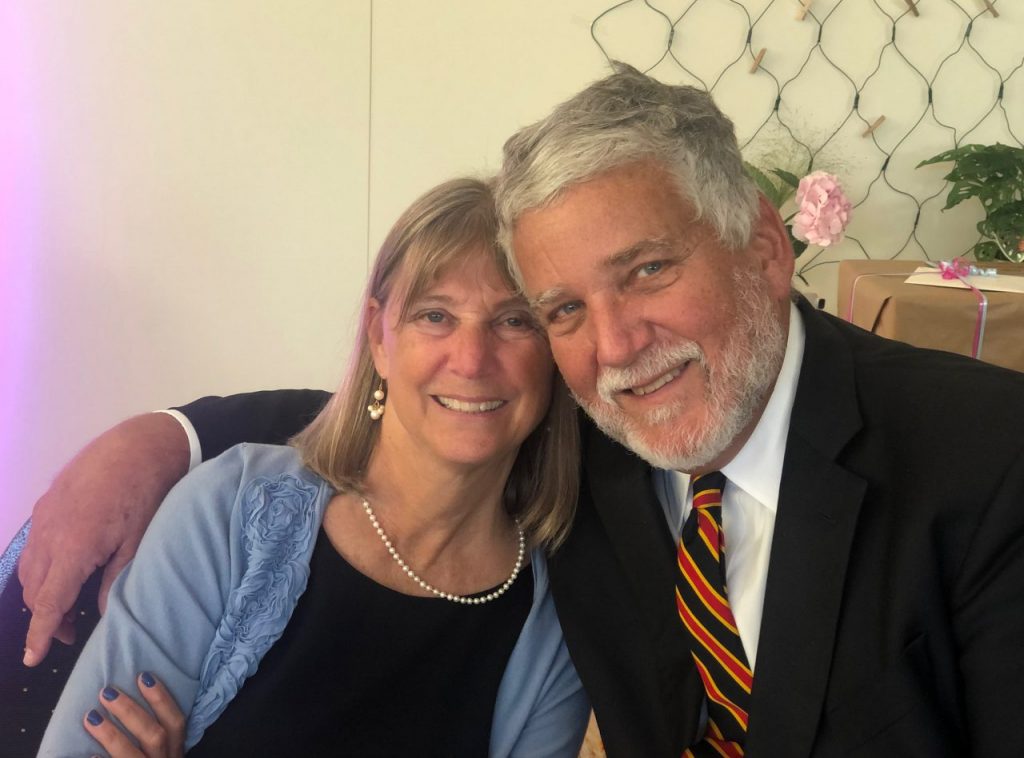 After resigning our call to Trinity Reformed Church the end of June, Mary Lee and I spent the next two months getting ready to leave Bloomington. First, we attended a wedding in Bonn, Germany, then vacationed in Italy, Switzerland, Spain, France, Crete, and back again to Germany. 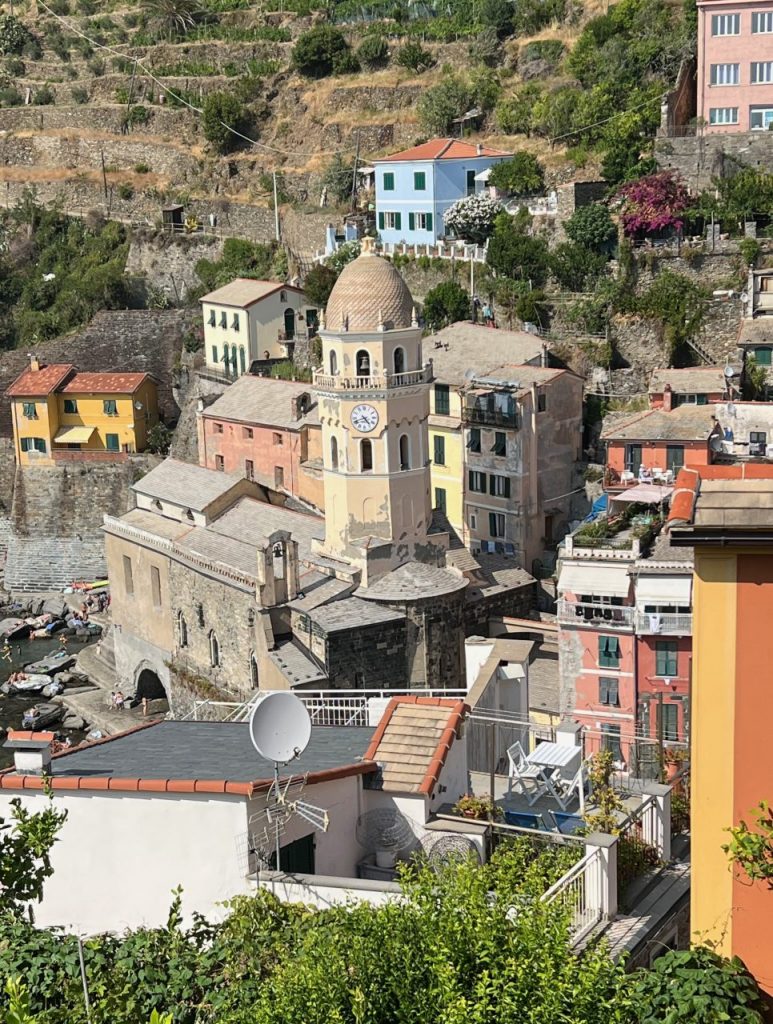 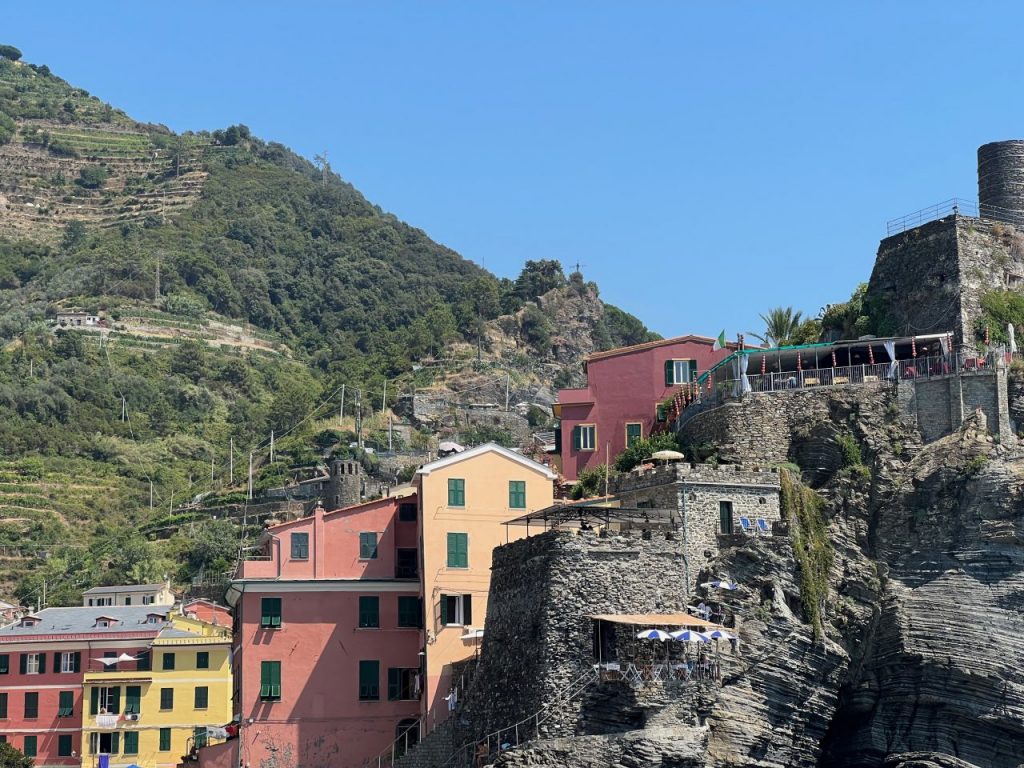 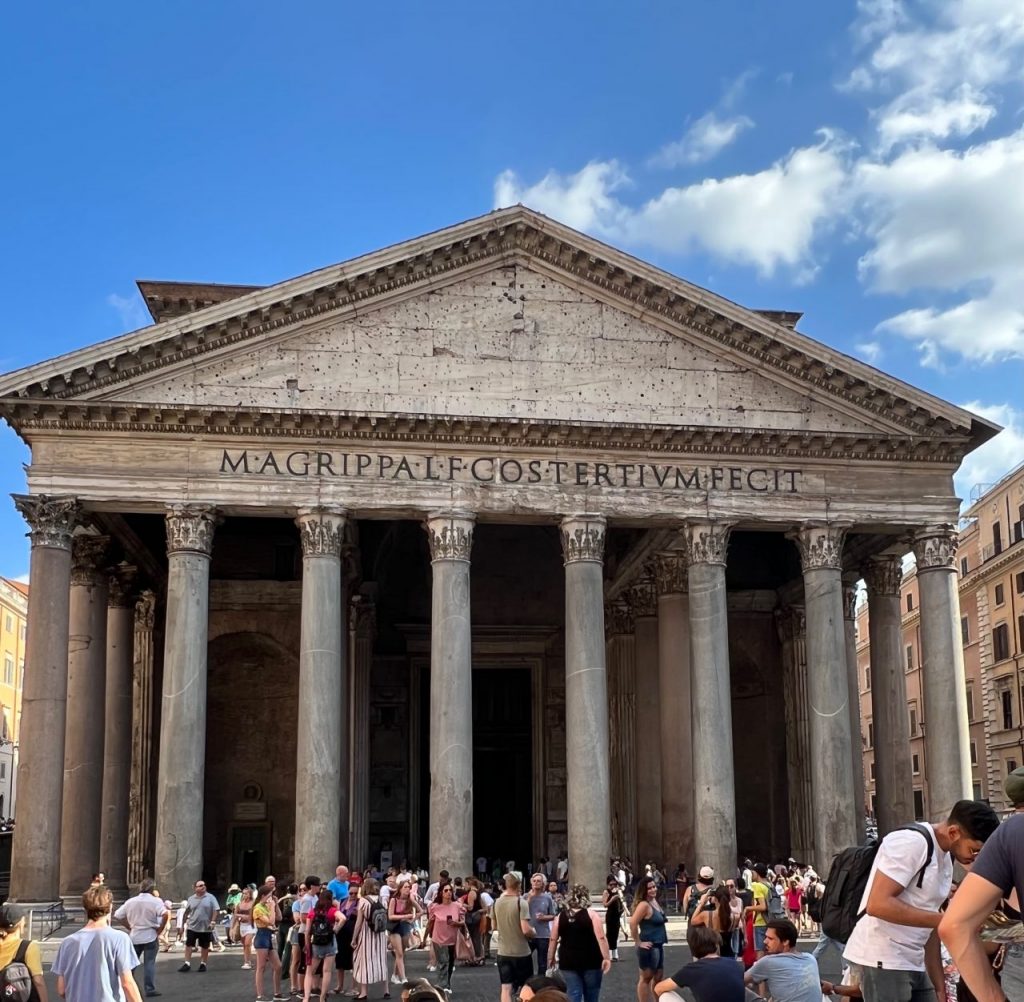 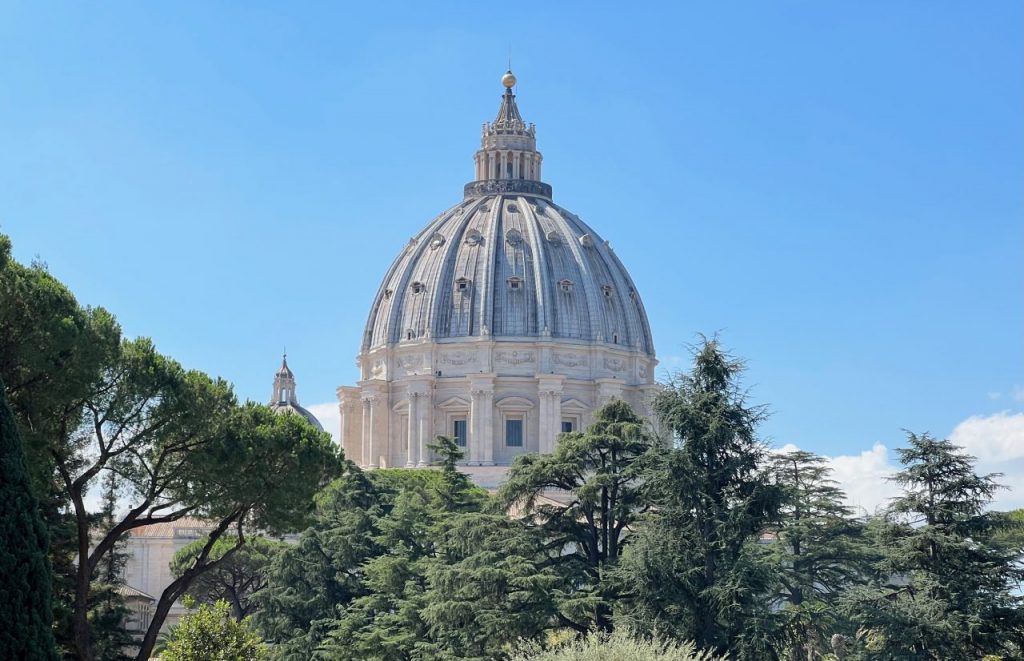 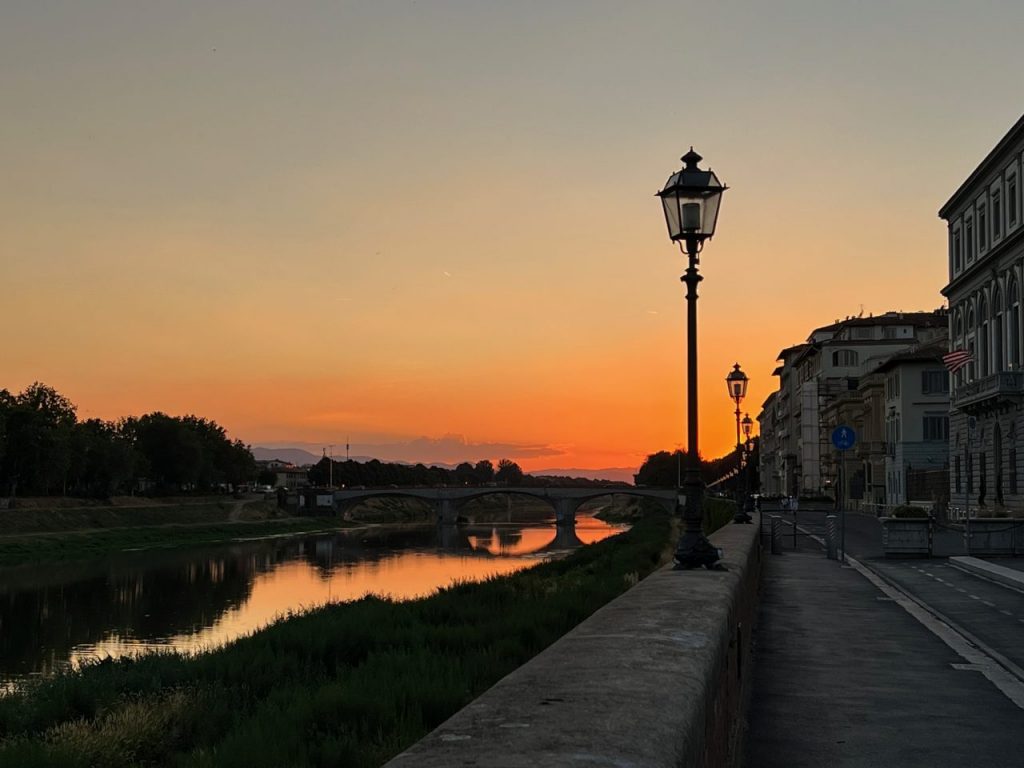 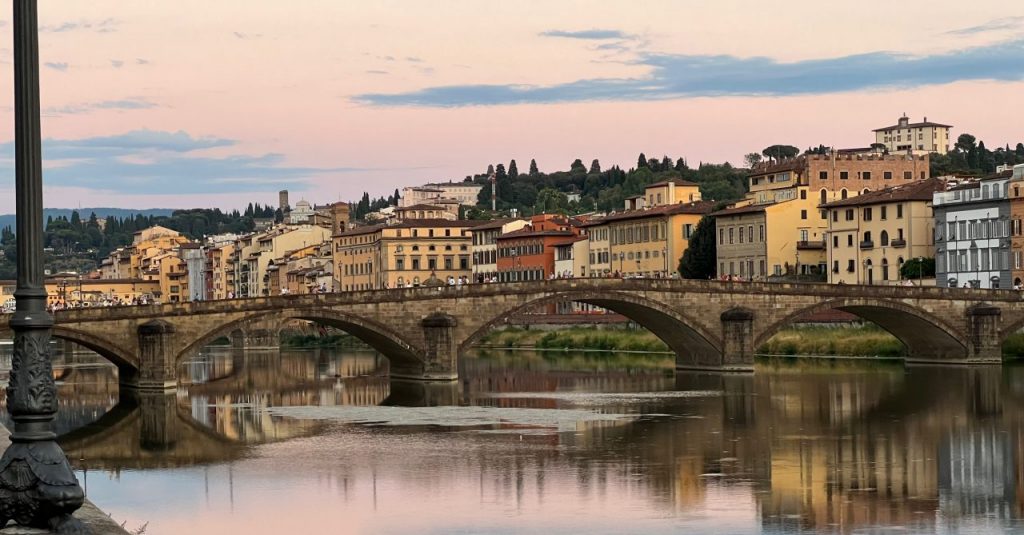 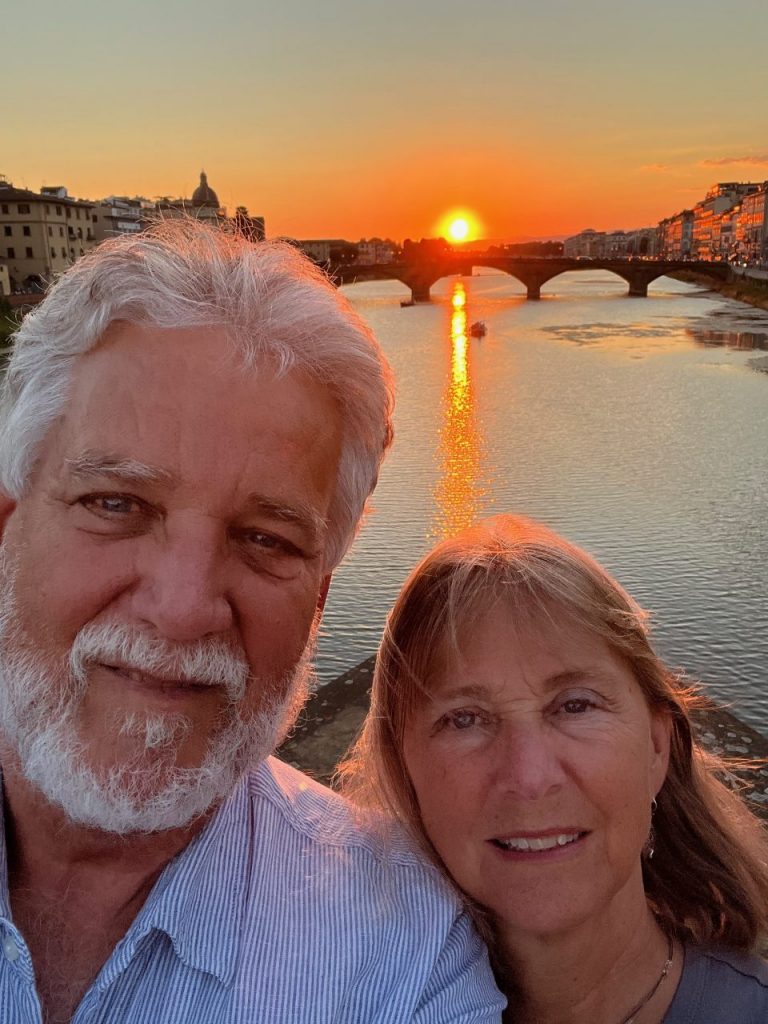 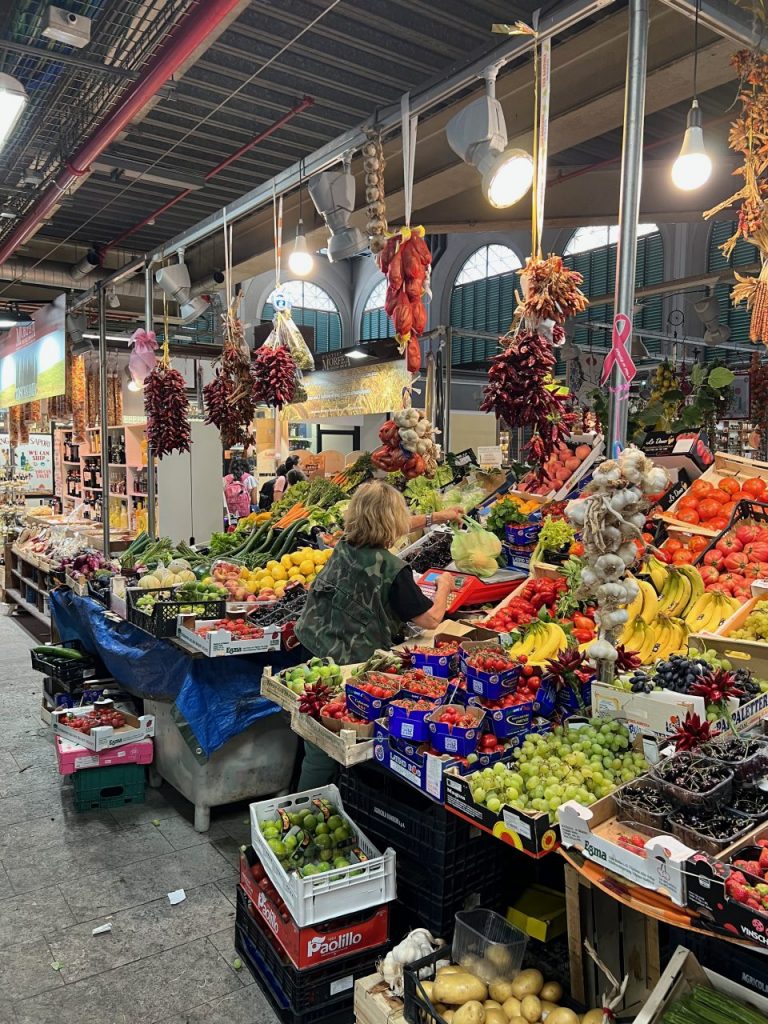 We (Mary Lee and I) write this to thank our dear brothers and sisters of Trinity Reformed Church for being patient and loving us with tenderness all these years, and helping us take this trip upon our resignation of the call to serve them. Along with former friends and members, they gave us money as a goodbye gift that helped us pay for the travel and accommodations, as well as purchasing a day on a chartered sailboat we shared with Ben and Michal Crum (our son-in-law and daughter) and their children, which was delightful. 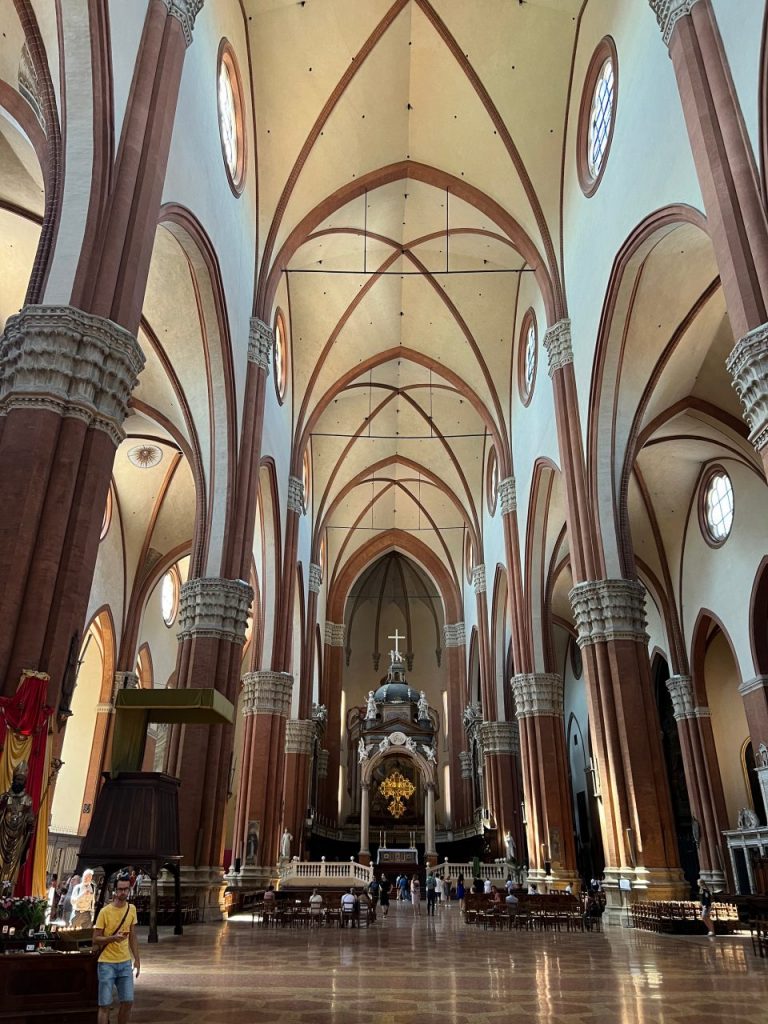 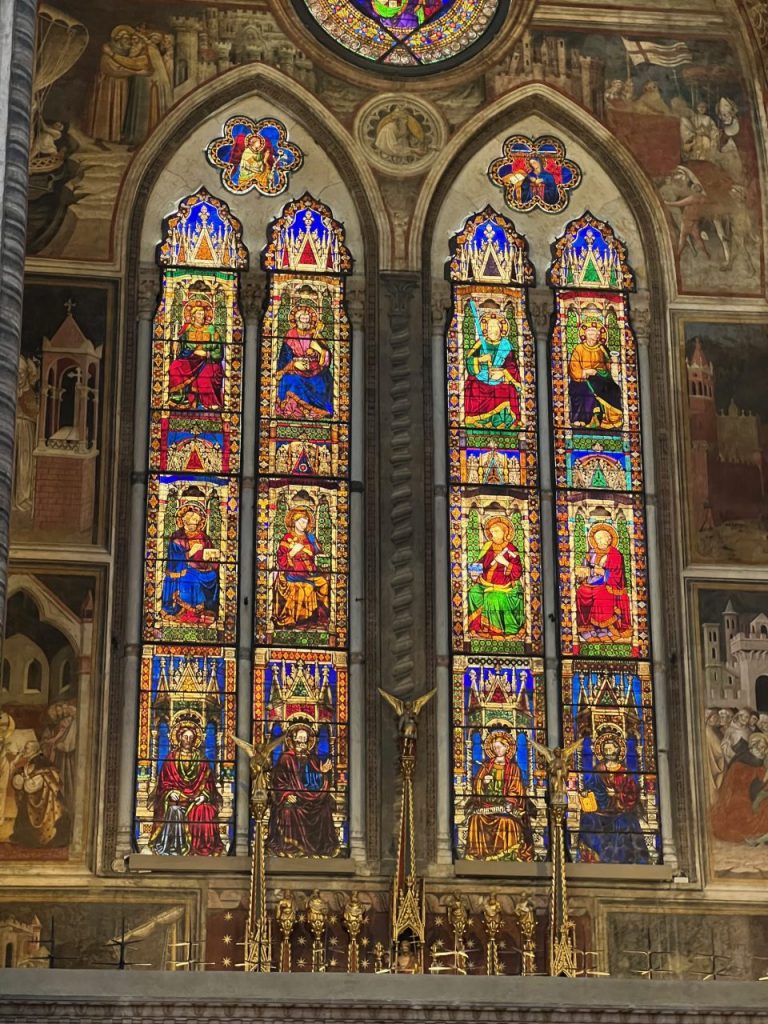 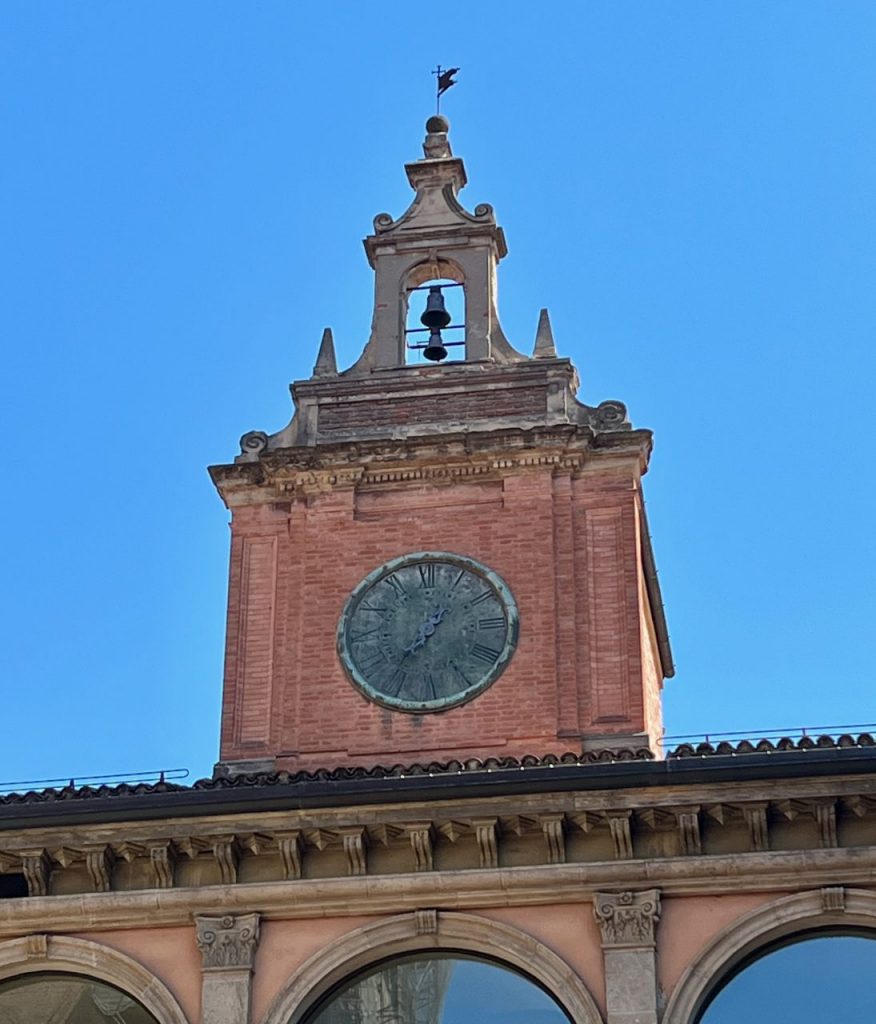 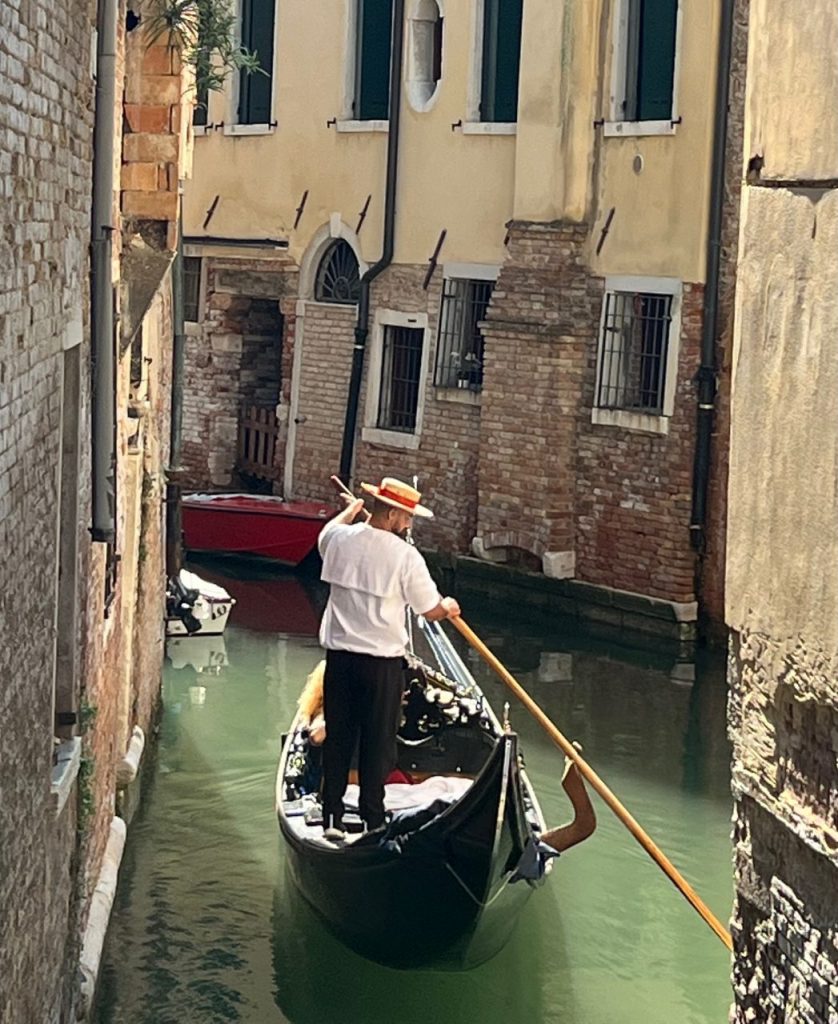 Some might wonder what we did with all our vacations those years we were serving Trinity, and the answer is work. Other than the yearly family reunions, when we were away, we were writing. Nonstop. Years ago, the session of Trinity told me they expected a book a year, and although I didn’t quite make that number, it was close and that was my (and our) vacations.

Now, as of a couple days ago, we are settled in here in Bad Honnef, slightly south of Bonn and a few kilometers north of Juergen and Ilsa Von Hagen. Soon I will start my work teaching at Bibelseminar Bonn, helping men to prepare for pastoral ministry. Please pray for us. 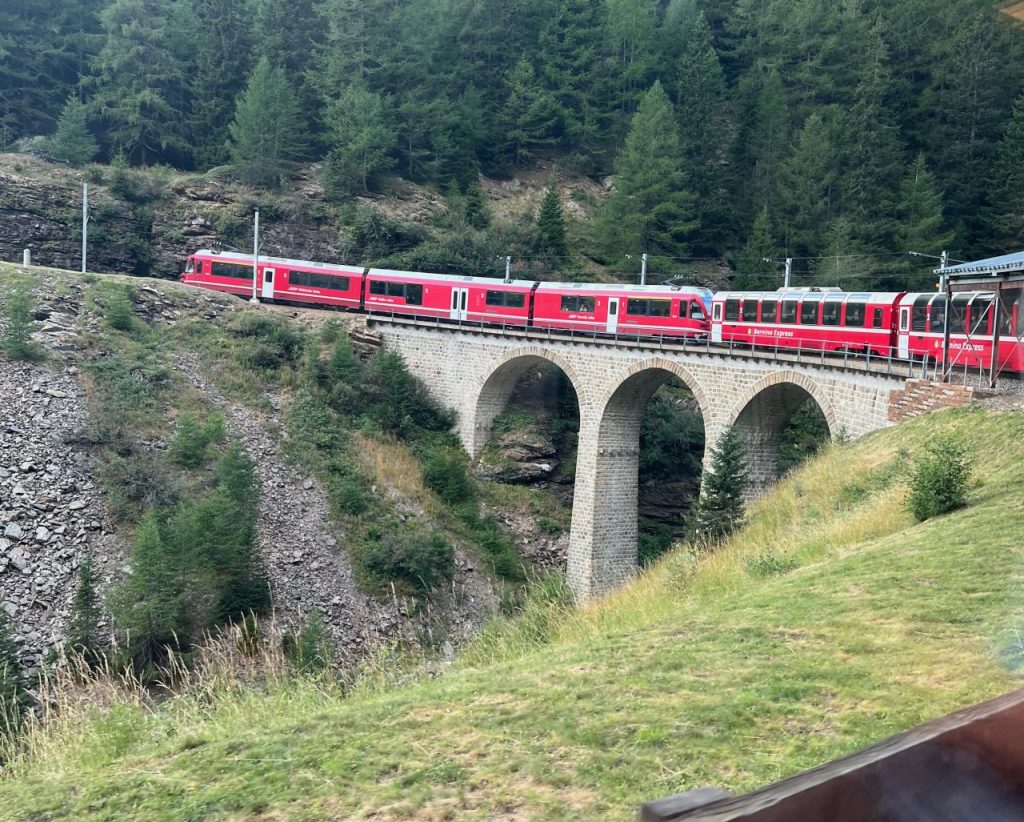 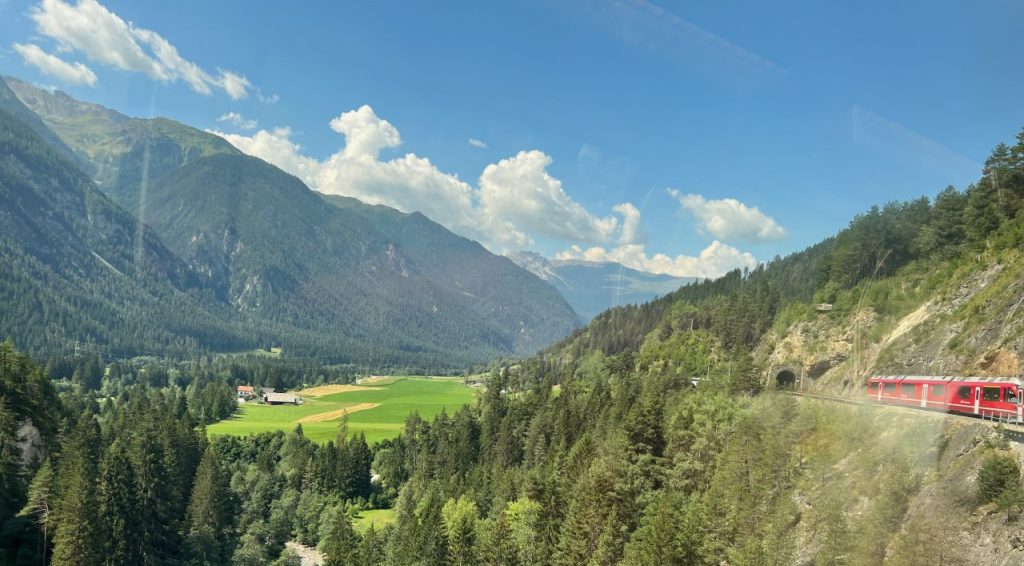 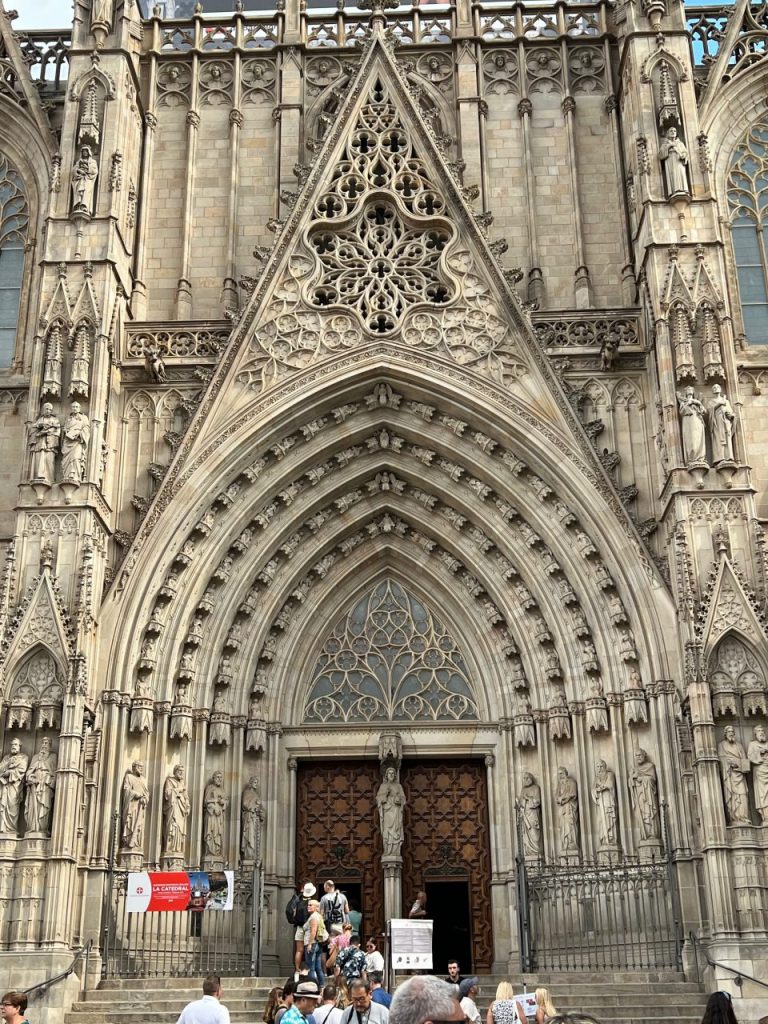 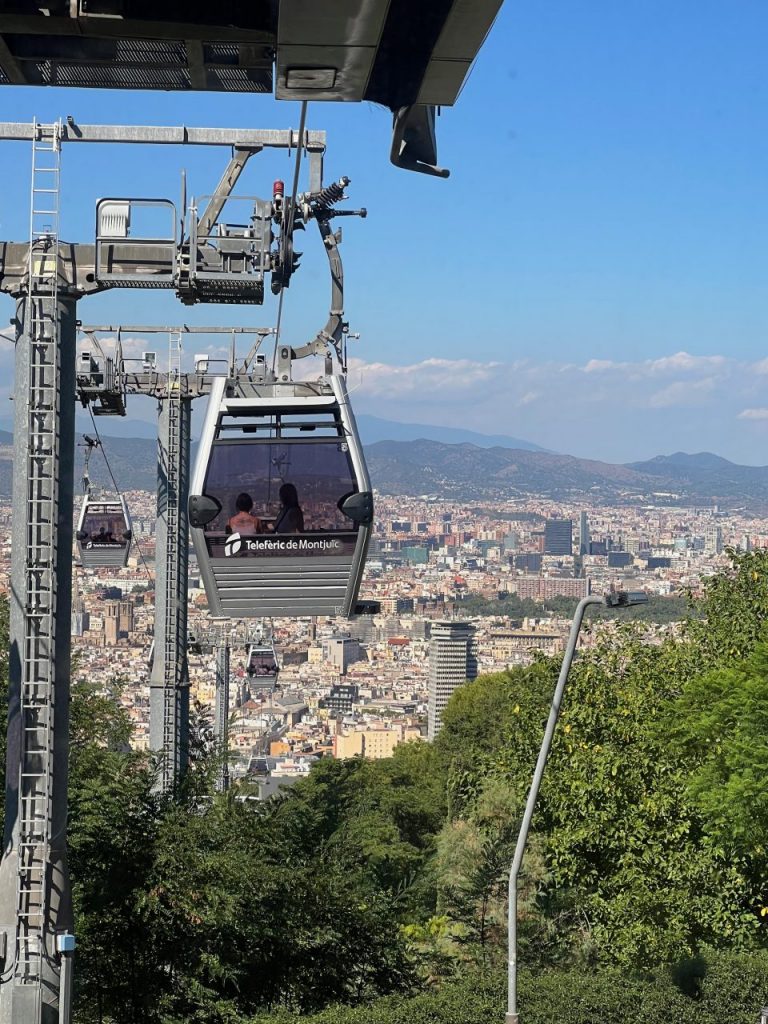 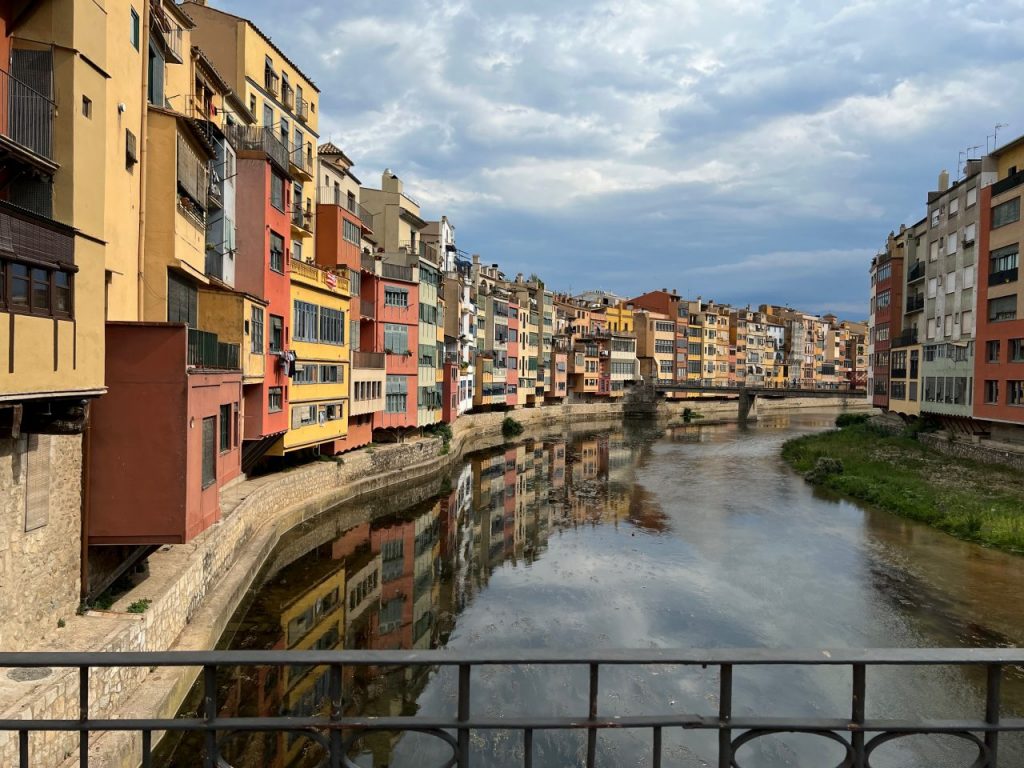 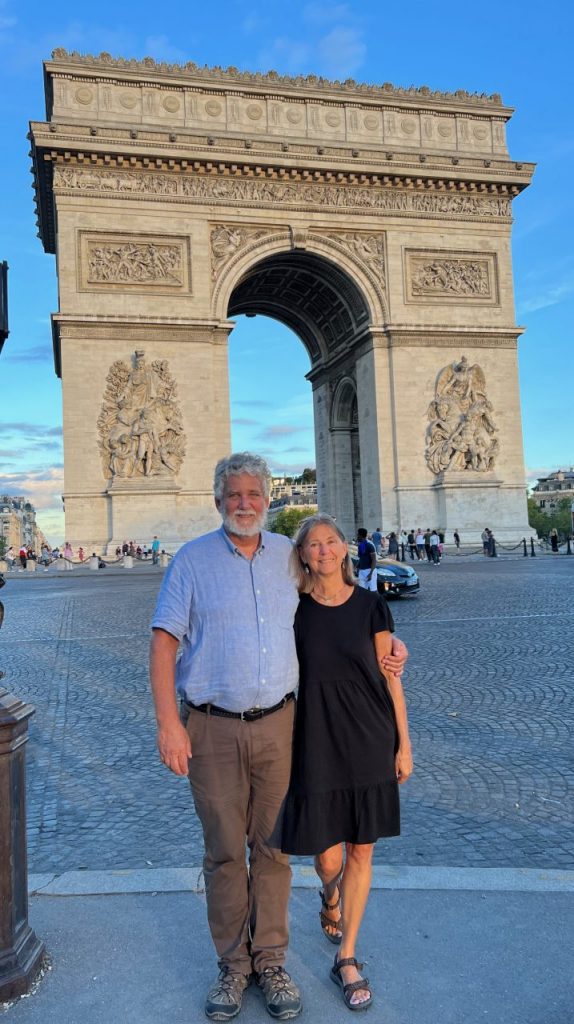 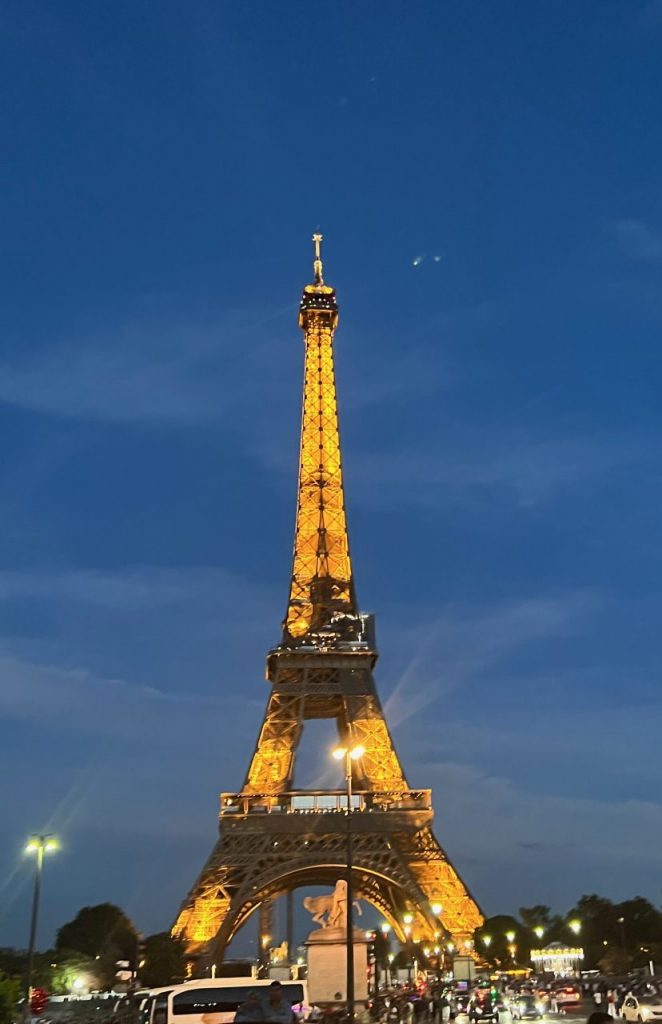 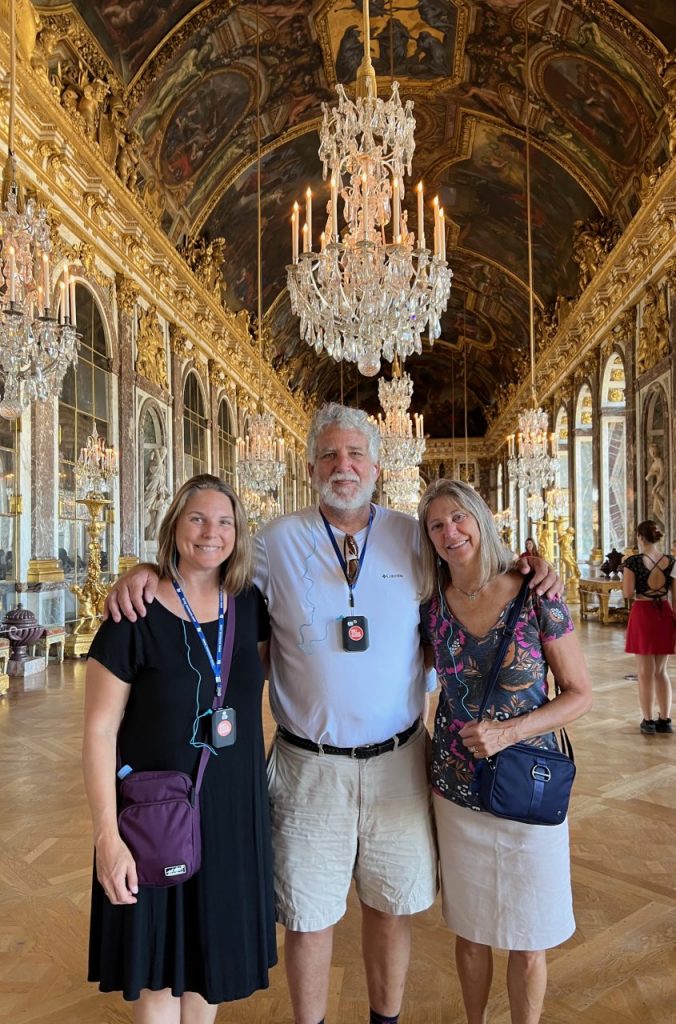 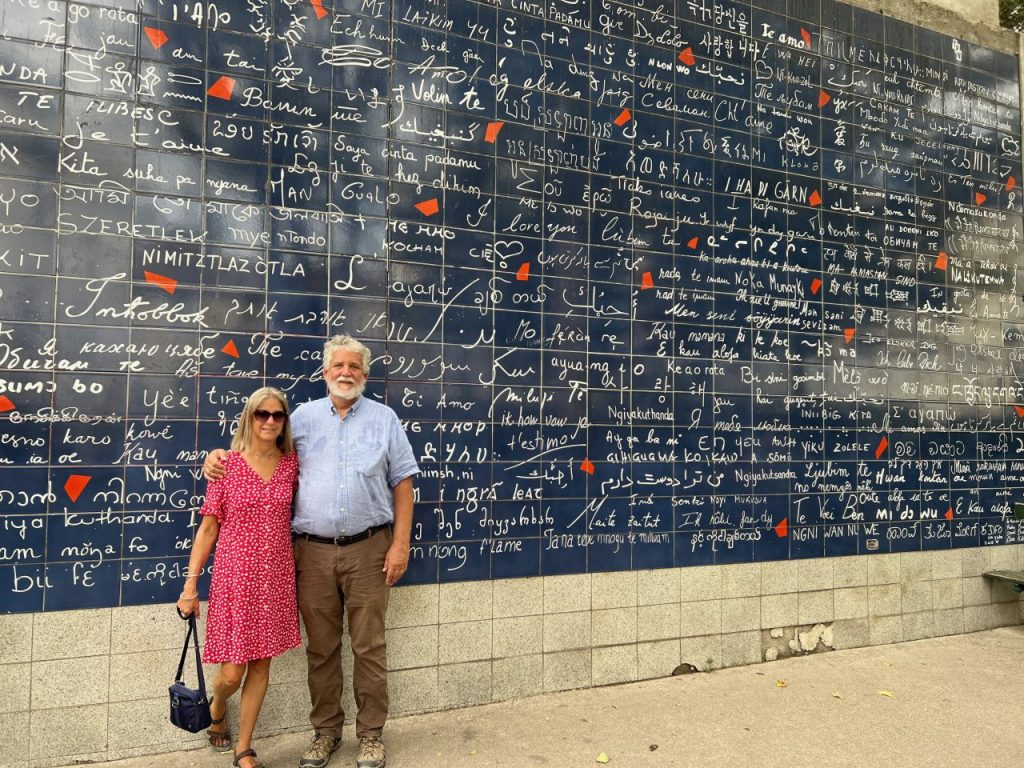 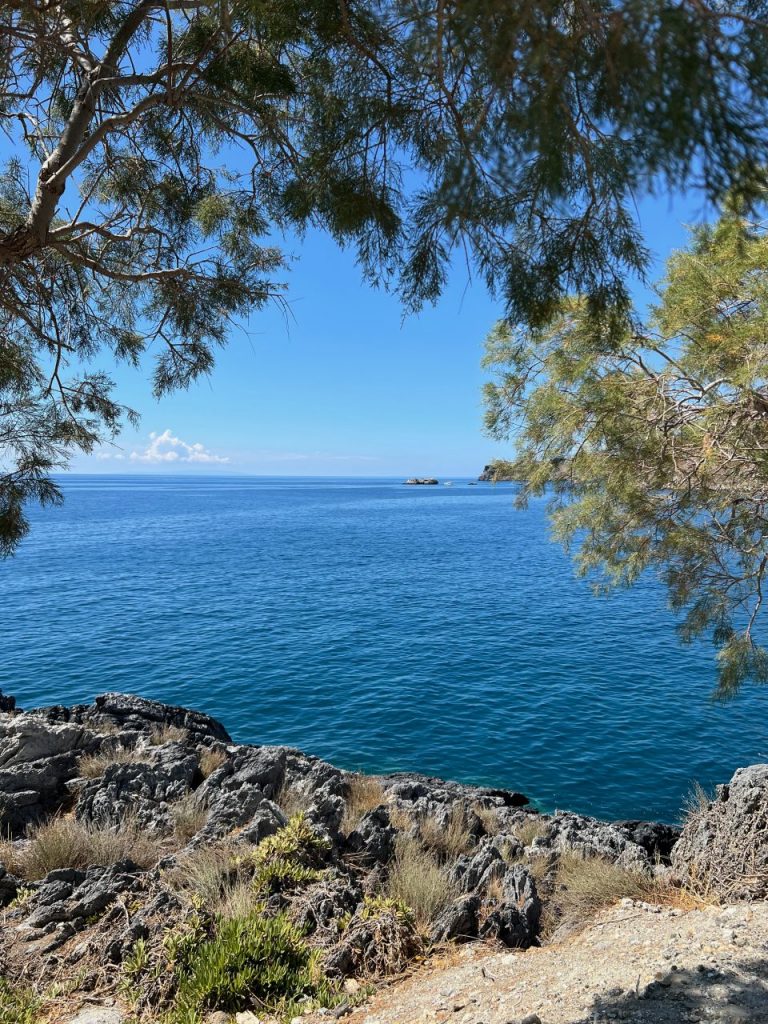 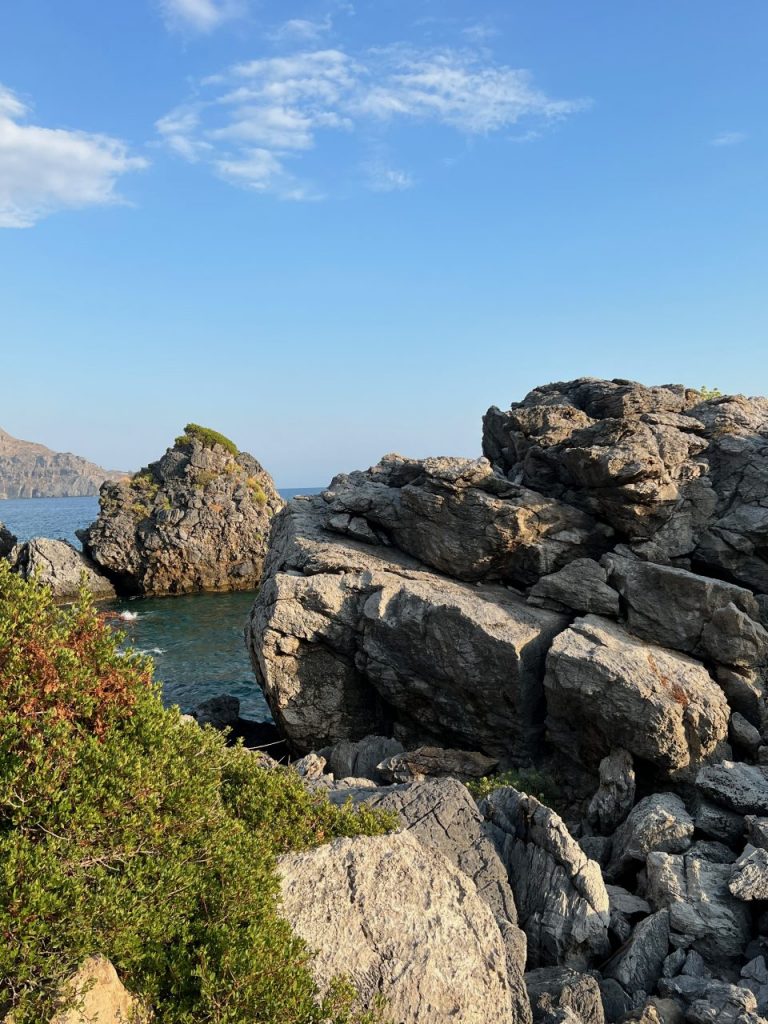 We love and miss Trinity Reformed Church and its shepherds and flock. Would you please join us in praying for them as they start a new school year and a new time of life? 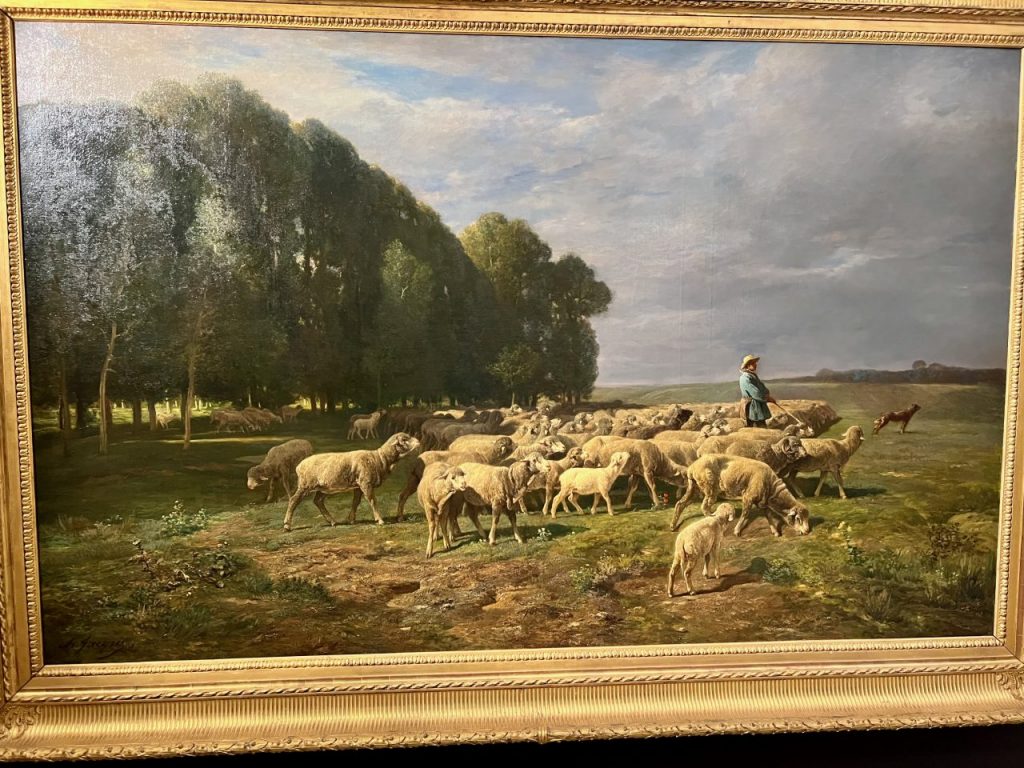 Sheep in a Landscape by Charles-Emile Jacque; Musee d’Orsay, Paris

So there are some pics to help you share our vacation, vicariously. We hope you won’t envy us, but rather wait until you’re 68 years old and see what God has in store for you.