Our condition is desperate 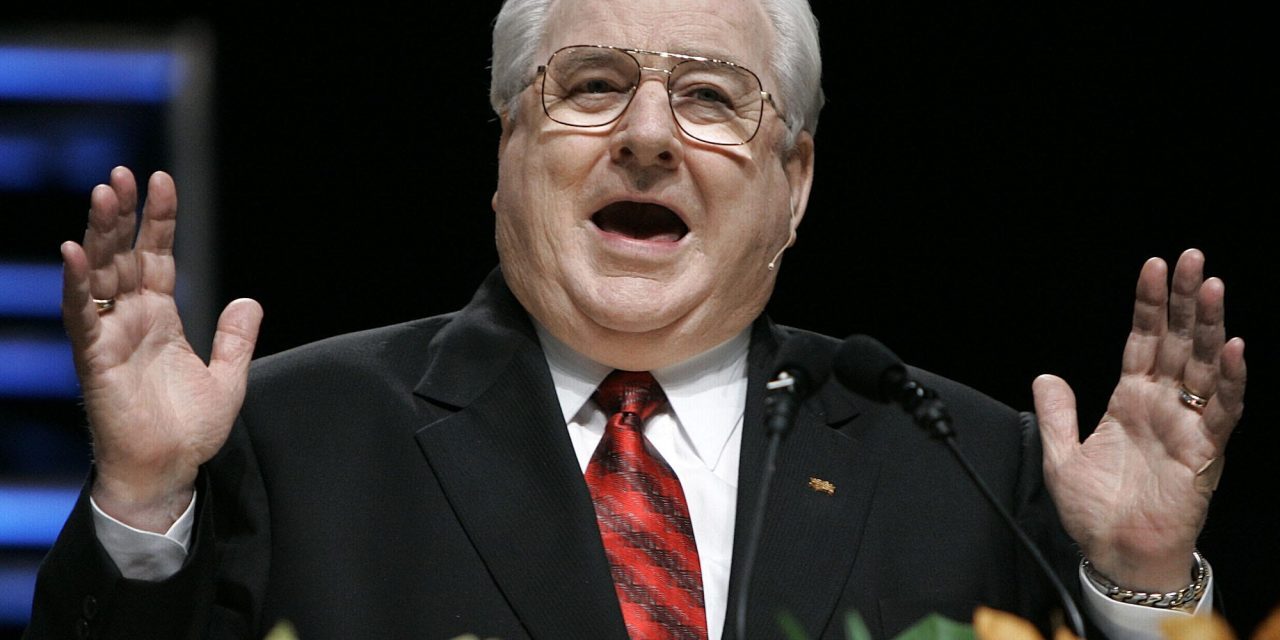 The triumphalism of sects of reformed Protestantism wearies me. Promising their disciples that mask protests and vaccine agitation is the next step to the millenium, and only cowards don’t see it, I keep thinking of all the zealots I’ve watched across my lifetime. Jerry Falwell was so utterly hopeful. Look at how many people matched his anger and belligerence! He got them all to move to Lynchburg and join his church, didn’t he? His college was growing and what true Evangelical can argue with numerical success? Unless, that is, by going one step more and showing financial success.

Today, what’s left of Joe Sobran’s support network put out a review of a new book by Harley Price titled, Give Speech a Chance: Heretical Essays On What You Can’t Say or Even Think. Haven’t read the book yet, although I’ve been noticing it for a couple months. The review portends well for it. Here’s an excerpt of the review I read today, by Bartholomew de la Torre, published by the University Bookman:

Liberals, Price notes, are convinced that everyone who matters agrees with them. This handily provides them with an occasion for class warfare against those millions of ignoramuses who are devoid of that inner conviction that can overcome facts. This ignorant horde must be forced to comply with the correct position on every issue, be it climate change, abortion, transgendered bathrooms, wealth and poverty programs, or systemic racism. Thus university professors are officially reprimanded for not using the newfangled, ungrammatical pronouns, and workers are sentenced to racial or gender sensitivity training. In brief, liberals do not want to win the argument, they want to criminalize it. Price reports that all this makes a former Soviet citizen acquaintance of his feel nostalgic. Indeed, in a recent address, the Russian President Vladimir Putin enumerated a similar list of Western deviances, noting that Russia had tried them under Communism, had found them to be a disaster, and 30 years later is still trying to heal the wounds.

As I’ve pointed out in another place, a right diagnosis of our disease disenamors us of reformed triumpalists’ cheerful assurances that all that’s needed is this or that or the other thing they’re harping on yesterday or today.

The true revolutionary and savior was Jesus Christ. His greatest threat to the state was that, unlike revolutionaries before or since, he nobly ignored it, pointing out that “the Kingdom of God is within you.” While Jesus demands virtue in each individual, he says not a word about collective rights or entitlements.

Know the times. We are moral and political midgets. We have no faith for the hard work, so we make a show of being on the cusp of accomplishing trifles. It’s been my observation for many years that Roman Catholics are never triumphalistic, whereas Evangelicals—reformed and otherwise—are incessantly so. It’s how they get followers and money.

Our nation and Western culture are so very debauched morally, intellectually, and spiritually that only the proclamation of the Gospel will do. Trust this. Give yourself liltingly (almost) to political change, but deeply and without any slightest fallback to preaching, evangelizing, and propagating and discipling His godly seed.