Indiana Did Not Ban Abortion… 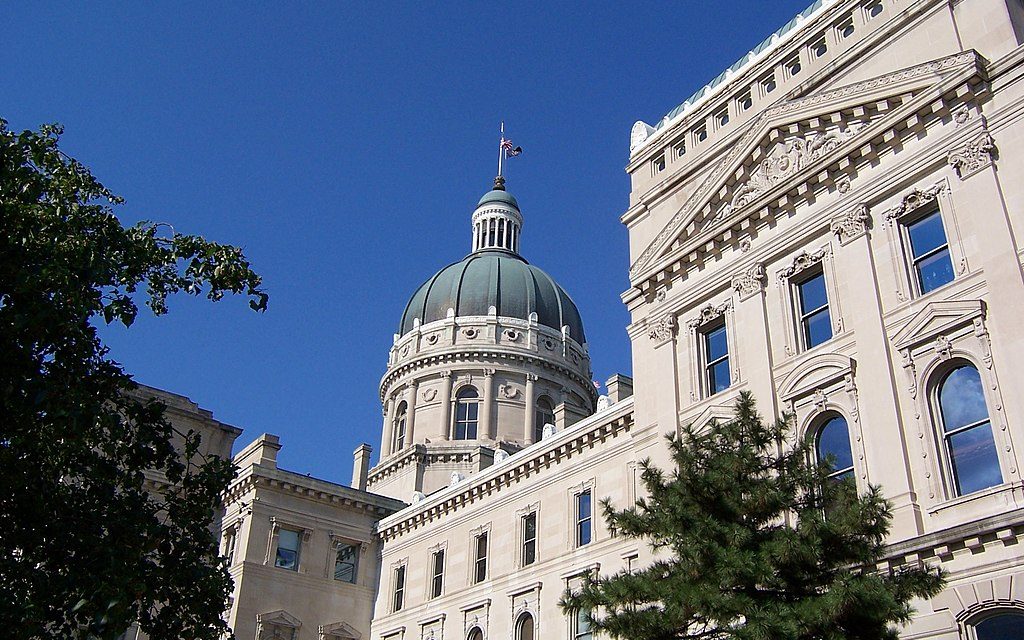 This post was written by pastor Joseph Helt and originally posted here on Sanityville. Some minor edits have been made for this publication.

Indiana has been touted as having “banned nearly all abortions.” Indiana Right to Life has said the bill will “probably” result in “95%” of abortions ending.

It’s amazing how much the message has changed in the last 36 hours. For weeks, many pro-lifers have declared the bill bad and pleaded with legislators to fix gaping holes. Now that it has passed and has been signed into law it is being held up as a victory.

Below is my analysis of the language of the bill. I have followed it closely.

“Serious health risk”…means that in reasonable medical judgment, a condition exists that has complicated the mother’s medical condition and necessitates an abortion to prevent death or a serious risk of substantial and irreversible physical impairment of a major bodily function.”

(b) An abortion may be performed after the earlier of the time a fetus is viable or the time the postfertilization age of the fetus is at least twenty (20) weeks only if there is in attendance a physician, other than the physician performing the abortion, who shall take control of and provide immediate care for a child born alive as a result of the abortion. During the performance of the abortion, the physician performing the
abortion, and after the abortion, the physician required by this subsection to be in attendance, shall take all reasonable steps in keeping with good medical practice, consistent with the procedure used, to preserve the life and health of the viable unborn child. However, this subsection does not apply if compliance would result in an increased risk to the life or health of the mother.

“this section does not apply to… “a physician licensed under IC 25-22.5 who, upon the request of a pregnant woman, performs a medical procedure to terminate her pregnancy, even if the procedure is not authorized under IC 16-34-2-1.”

(k) This section does not apply where there is an emergency need for a medical procedure to be performed to avert the pregnant minor’s death or a substantial and irreversible impairment of a major bodily function of the pregnant minor, and the attending physician certifies this in writing.

There are other problems with the law, but to sum up:

A physician may perform an abortion if he determines that the health of the mother (not the life of the mother) is at risk. He does not have to provide anything more than a concurring opinion of another physician to escape legal liability. This can be done all the way up to partial birth abortion and the physician is completely immune from criminal charges.

We have not banned abortion. To say that we have is to lie.

God help us as we go forward.