Evangel Presbytery: Abortion and the Church 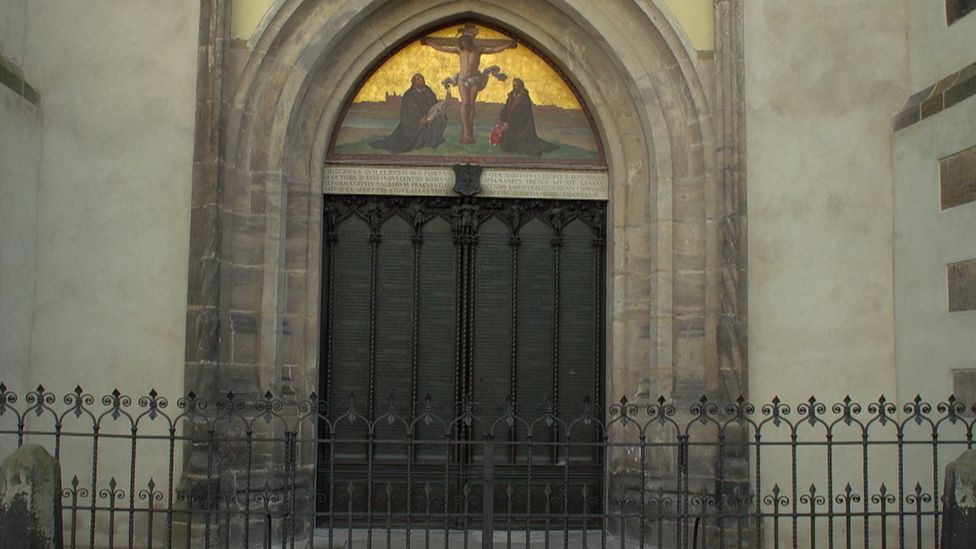 The following statement on abortion was written by members of Evangel Presbytery in response to a petition by the session of Sovereign King Church requesting that Evangel Presbytery address the sin of abortion. In response to that petition, at its stated meeting on October 8, 2021, Evangel appointed a committee to study and write a report on abortion. This report was presented to Evangel Presbytery for their action at the stated meeting held on June 2, 2022. The Presbytery received this report titled Abortion and the Church, voting to commend it to our member churches and the church catholic around the world.

When the committee began its work, there wasn’t a hint of the Supreme Court of the United States taking any action to reverse its 1973 ruling in Roe v. Wade. Then, on May 2, 2022, Politico shocked the nation by releasing a draft majority opinion by Justice Alito in the case Dobbs v. Jackson Women’s Health Organization. Reading Alito’s draft opinion, it seemed apparent a majority of the court was poised to overturn Roe v. Wade.

On June 24, 2022, the Supreme Court of the United States issued their decision in Dobbs v. Jackson Women’s Health Organization in which they did, indeed, reverse Roe v. Wade.

Evangel Presbytery thanks God for causing the Supreme Court to overturn Roe v. Wade. Roe’s forty-nine years of oppression represent a bloody rebellion against God’s Sixth Commandment, our nation’s Constitution, and the fundamental rule of law. The court’s 1973 ruling fueled the greatest denial of basic human rights in our history, as well as the most enduring and highest conflict our nation has experienced since its founding in 1776. The court’s formal repudiation of their former wicked decision is joyful news for the righteous across our nation, as well as those who fear God across the watching world.

Infinitely more important, though, is the hope this brings that the millions of little ones who have been slaughtered during the genocidal holocaust perpetrated against this class of defenseless persons may finally be recognized and mourned as victims of murder, so that, in time, our nation may come to full repentance for this bloodshed we have committed individually and as a nation.

We have addressed Abortion and the Church to “the church of the living God, the pillar and ground of the truth” (1 Tim. 3:15, KJV). It is our prayer that, first, the church herself will repent of her own murders committed against the little ones given her by God as His individual blessings placed in the wombs of His daughters. This statement does its most exhaustive work naming and proving the church’s own bloodguilt in this matter. This is only right given God’s words, “For it is time for judgment to begin with the household of God; and if it begins with us first, what will be the outcome for those who do not obey the gospel of God? And if it is with difficulty that the righteous is saved, what will become of the godless man and the sinner?” (1 Pet. 4:17–18).

Still, the end of all things is near and soon the King of kings and Lord of lords will return in power and glory to judge the whole earth. On that day, the Creator of all things will not render His judgments concerning only His own people, the Christian church. Rather, He will judge all men who will then learn the truth of Scripture that “it is a fearful thing to fall into the hands of the Living God” (Heb. 10:31, KJV). Concerning our slaughter of many millions of little ones, we must face our Lord Jesus’ warning concerning those who harm children:

He called a child to Himself and set him before them, and said, “Truly I say to you, unless you are converted and become like children, you will not enter the kingdom of heaven. Whoever then humbles himself as this child, he is the greatest in the kingdom of heaven. And whoever receives one such child in My name receives Me; but whoever causes one of these little ones who believe in Me to stumble, it would be better for him to have a heavy millstone hung around his neck, and to be drowned in the depth of the sea. (Matt. 18:2–6)

The Father Almighty sees everything. Nothing can be hidden from Him who has warned us He hates the bloodshed of innocents. Whether the murder of His little ones is accomplished with drugs very early or surgically very late, every abortion is the bloodshed of innocents. Will the people of God repent? Will those who have no faith in Jesus turn and repent, fleeing to His cross for the forgiveness of their bloodguilt?

The reversal of Roe v. Wade may lead to some decrease in the slaughter, but it will not bring this slaughter to an end. The end of this horror will arrive only when God works among us to cause men to repent and turn to the Lord Jesus, restoring the love and honor of woman as the life-giver God created her to be. The bloodshed will end only when man once more receives with joy those little ones God blesses us with when He places them in woman’s womb.

Genesis records that Adam “called his wife’s name Eve, because she was the mother of all the living” (Gen. 3:20). To love woman is to love the fruit of her womb. In springtime, this is the beautiful opening and awakening cried out by all creation.

For You formed my inward parts;
You wove me in my mother’s womb.
I will give thanks to You, for I am fearfully and wonderfully made;
Wonderful are Your works,
And my soul knows it very well.
My frame was not hidden from You,
When I was made in secret,
And skillfully wrought in the depths of the earth;
Your eyes have seen my unformed substance;
And in Your book were all written
The days that were ordained for me,
When as yet there was not one of them.
(Ps. 139:13–16)

Abortion and the Church, is now available online and in PDF form. Please read it! Please share it!