The PCA: old and new wineskins 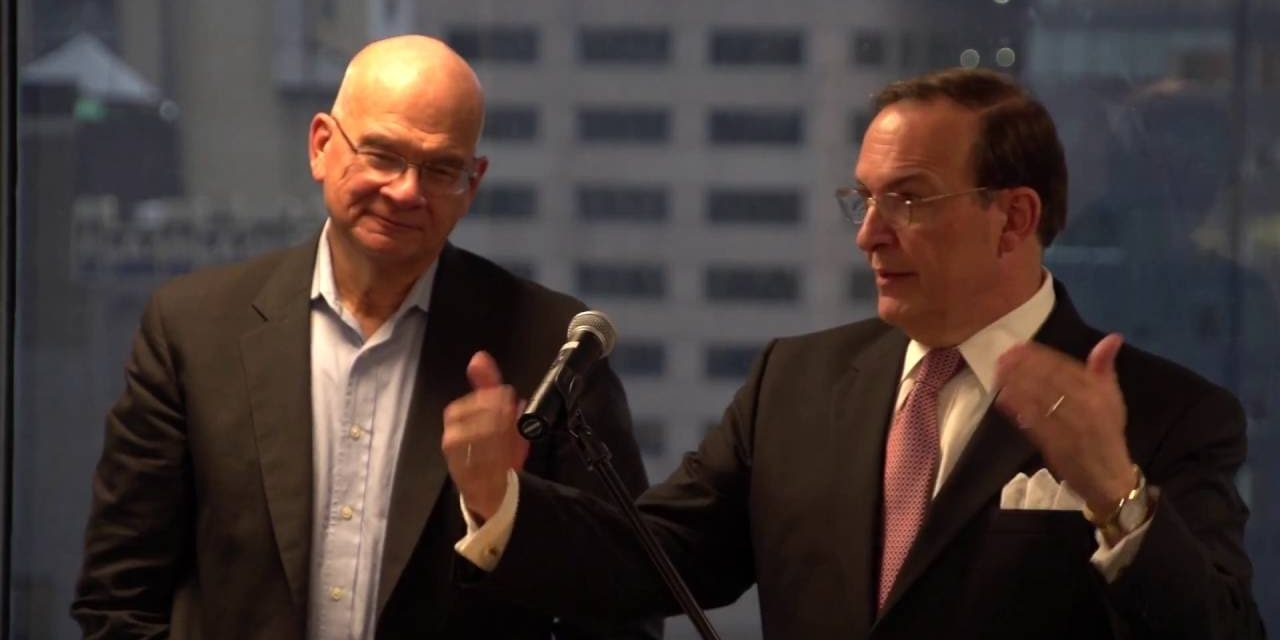 Over on Sanityville, there’s been a discussion of this post on the meaning of the rejection of Revoice Side B disciplinary overtures 23 and 37 by the presbyteries of the Presbyterian Church in America. The discussion turned to matters related to church structure and governance, with one PCA elder pointing out how Redeemerites plant satellite congregations which are not autonomous congregations, but preaching points of the main Redeemerite congregation which bankrolls them.

The brother pointed out that this overwhelms presbyteries with Redeemerite pastors who serve churches with no elders, and thus forms a Redeemerite teaching elder (pastor) voting block that’s unassailable. Often, these voting blocks have a number of men who are not formal members of any session, since they are only assistant pastors.

To which I responded:

As you mentioned, (John Doe), here’s the PCA Book of Church Order on assistant pastors:

Assistant pastors, although not members of the Session, may be invited to attend and participate in discussion without vote.

This is maybe the center of Redeemer’s manipulation of presbyterian polity, and it’s likely even worse than their women session members who attended with voice but no vote and their women “officers.” My eyes were opened to Keller’s refusal to live under presbyterian polity when I happened to count his pastors and realized he didn’t have even one associate pastor. At that time (fifteen years or so ago) he himself was the only pastor called by his congregation. All the ten or twenty others worked day to day at Keller’s will and pleasure.

I ran into this fact while helping one of Keller’s pastors who had been fired for his conscientious disagreement with Keller demanding he (as the site concluder and benedicter of each worship service) that his assistant pastors announce there were “male and female officers” at the front of the church to meet with those with spiritual needs at the conclusion of each worship service. This brother instead said “men and women who are spiritual leaders,” explaining to the woman who was his interface with Keller that this was a matter of conscience and he hoped it would be acceptable?

It wasn’t. After well over ten years of work there, it got him fired. He was paid off, though, to keep quiet about it, and there was no congregational meeting required by the Book of Church Order. He reported this was normal practice when Redeemer wanted to rid themselves of unwanted assistant pastors. My friend left with a nice pile of money in exchange for the Redeemer-obligatory NDA, and so Tim and his elders remained untouchable.

Back to your presbytery. My own judgment is that votes at presbytery meetings are not really the issue, almost ever. If the reform of Christ’s church is carried out by vote, it’s already a failure. Personal relations that are hortatory and disciplinary in nature carried out by godly presbyters who are pertinacious in forcing the heterodox and heretical to meet with them over coffee, to speak with them at presbytery lunches, who refuse to be avoided and make the relationships very uncomfortable with regular motions and votes on the floor of presbytery, are what is needed. In my experience, personal confrontations backed up by floor debates which are to the point will eviscerate hipsters of any desire to remain in the presbytery. At heart all liberals are cowards. They may be bullies, but stand up to them and they cave.

The foundational problem in the PCA the past thirty years has been the Lig Duncans, Bryan Chapells, Joel Belzs, Joey Pipas, Rick Phillipses, Howie Donahoes, Fred Grecos, Dominic Aquilas, and Mark Dalbeys who refuse to say “no” to the destroyers, let alone file charges against them. They only say “no” to those warning of the destroyers and seeking to discipline them.

Let me say it again: Greg Johnson is not the problem. Tim Keller is, but even worse than Keller are Hezekiahs like Lig Duncan, Ron Lutgens, Rick Phillips, and all the smaller-church pastors hunkering down in their local congregations hoping none of their elders expect any preaching of repentance or work of reform from them.

The hope I have is the founding of geographical presbyteries committed to the sort of interpersonal fellowship and confession of faith and sins which were constant among Calvin’s company of pastors in Geneva. There’s been enough navel-gazing about this or that polity issue. It’s time to build. It’s time to fill new wineskins with new wine.

What a joy it’s been to do so in Evangel Presbytery. We’re only 1/280th of the PCA, but what does it matter when God works such wonderful things through our congregations? Books. This forum. Podcasts. The Psalms project. Conferences. And the entire PCA continues to learn almost everything they need to know about Revoice through us. A Book of Church Order revised for today and able to be freely copied and used by anyone…

Subsidiarity is more important for the church than government. Forget all national aspirations. Found a presbytery that is Biblical and loving and small, and it will grow and you’ll put your work into helping other men who actually want to honor God. And they’ll help you.

Yes, the PCA has always had national aspirations, but what has it gotten her as she’s shed her doctrine and polity as the entrance fee? The PCA herself is less than 1/10th of one percent of the United States is what it’s gotten her. That and Obergefell and the outsourcing of baby slaughters to grocery store pharmacies where the drugs are over-the-counter, now. Oh, also the ESV which denies soft-manishness is any sin.