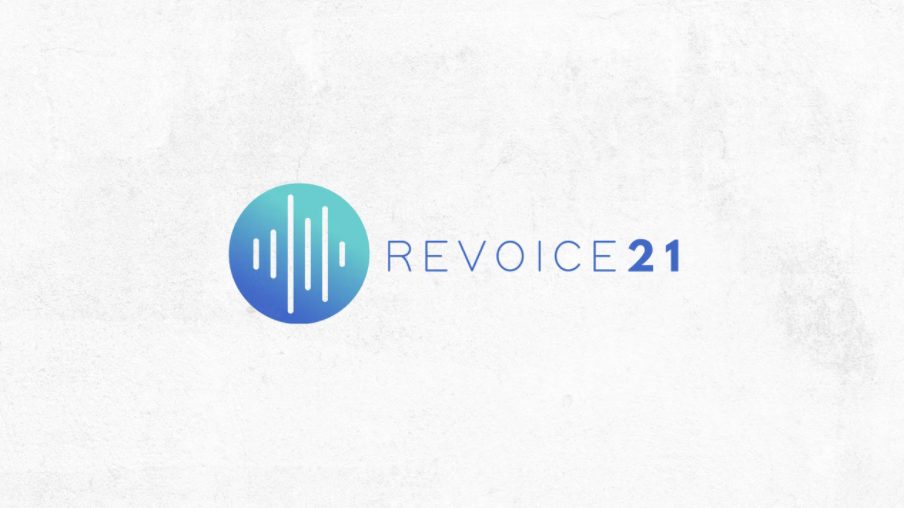 M.D. Perkins is the Research Fellow of Church and Culture at the American Family Association. He also serves as an elder in Lawndale Presbyterian Church (PCA), in Tupelo, MS. A graduate of Savannah College of Art and Design where he studied filmmaking, Perkins produced and directed The God Who Speaks (2018), also producing In His Image: Delighting in God’s Plan for Gender and Sexuality (2020). He is author of the forthcoming, Dangerous Affirmation: The Threat of “Gay Christianity” (2022). 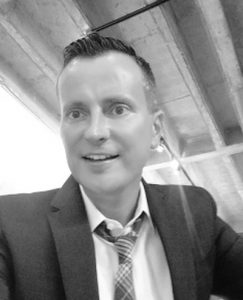 About a week ago, M.D. posted a piece titled “What Greg Johnson Won’t Tell You About ‘Double Repentance‘” that dives deep into the arguments of Revoice’s host and hero, PCA Pastor Greg Johnson, as Johnson continues to promote Revoice. Perkins focusses specifically on Johnson’s use and abuse of portions of Richard Lovelace’s book, Homosexuality and the Church (1978). 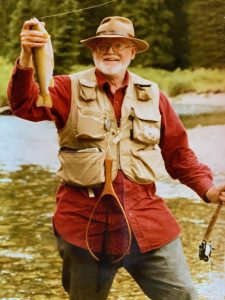 We commend Perkin’s response to Johnson. It’s well done, particularly in demonstrating Johnson’s dishonesty concerning what my former seminary prof, Lovelace, actually wrote and said about homosexuality almost half a century ago.

Meanwhile, Perkins has done a stellar job with this book on the Revoice movement, generally. It’s excellent and I commend it to you, also:

A Little Leaven: Confronting the Ideology of the Revoice Movement

The theological debate about homosexuality has changed and many Christians are beginning to ask questions:

• What is same-sex attraction and is it sinful?
• Are people born gay and is it possible to overcome homosexual desires?
• Does it matter if a Christian chooses to identify with the LGBTQ+ acronym?

These questions are the result of the influence of the Revoice movement—a group of “same-sex attracted Christians” who want to see the church adjust its approach to homosexuality in light of secular psychology, sociology, and LGBT experience. Because there is much confusion surrounding the exact beliefs and claims of the Revoice movement, the creation of A Little Leaven was necessary.

This book was written in order to help Christians understand this new challenge to historic Christian teaching on sexuality. Despite the claims of Revoice proponents, AFA research fellow M.D. Perkins shows the contradictions, biblical compromises, and false teaching promoted by the primary representatives of the Revoice movement.