Adam’s federal headship, the feminist heresy, and the Westminster Standards 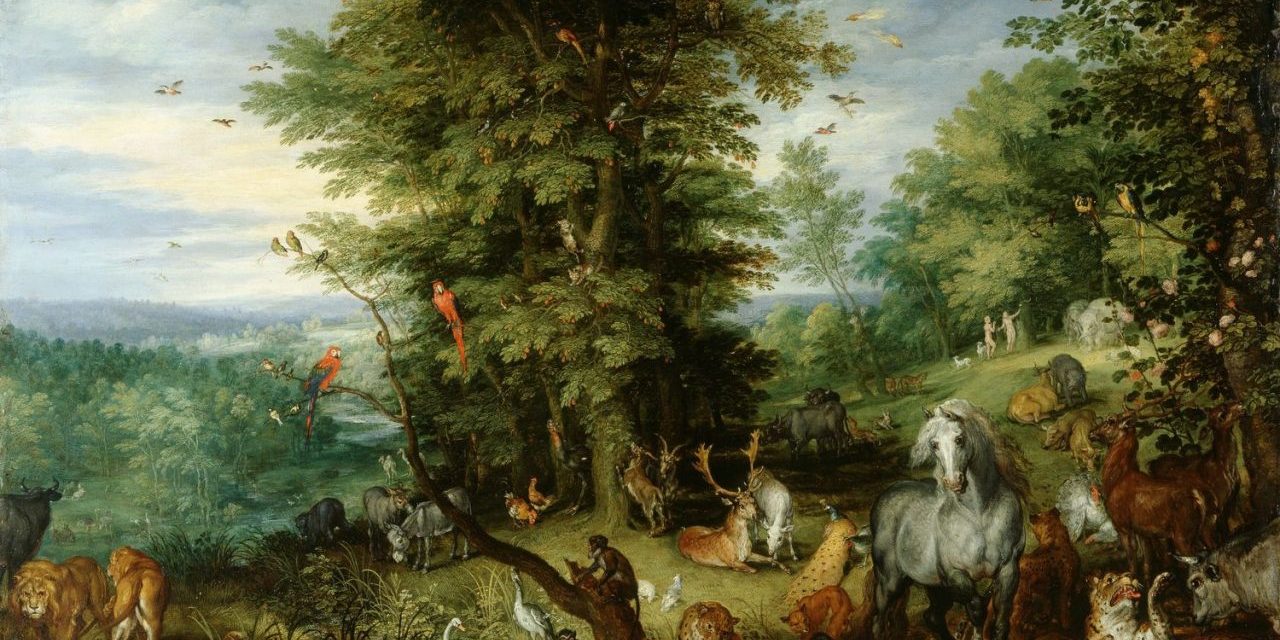 At the Fall Stated Meeting of Evangel Presbytery last Friday, one of our teaching elders updated his exceptions to the standards. He had a new one and we debated it briefly. Our discussion concerned whether the exception even rose to the level of an exception. After a bit we went ahead and approved it which got me thinking about what the Westminster Standards state concerning Adam’s federal headship, the Fall, and Original Sin.

The language used by the Westminster Divines in this connection is understandable given the firm commitment to Adam’s federal headship which then prevailed. Back in 1642 when the Assembly was first appointed, no one had to argue whether or not the man was the head and representative of his home. Adam’s headship over Eve, and thus his headship and federal representation of all his seed, were unquestioned then. 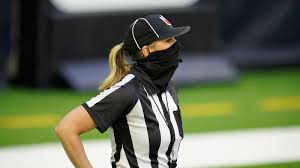 Now though, we have petite female refs running down the sidelines of NFL games with blond pigtails bouncing on their shoulders. In other words, today there is such an intense rebellion against Adam’s federal headship that everywhere possible women are being placed in authority over men just to prove authority and representation have nothing to do with male or female.

In his book Heresies, Harold O. J. Brown pointed out when doctrinal error of a particular sort arises, the Church grows in Her understanding of that doctrine as She fights it. It was so in the Trinitarian battles of the third, fourth, and eleventh centuries. It was so in the battle restoring the Biblical doctrine of justification to the Church during the Reformation of the fifteenth century. It has been so and will continue in the battles today over sexuality, and particularly God the Father’s deposit of federal headship and authority in man as male, creating Adam first, then Eve.

What are we learning today?

Anthropology is the center of the battle the war is waging against God today, and this is where God’s people may grow in our understanding of God’s Word. Take abortion, infanticide, and euthanasia, for instance. Take sexuality which defines the lawlessness and oppression we and our children live in the midst of, and here is a place we can grow concerning our understanding of Scripture’s doctrine of sexuality.

The Westminster Confession (all emphases in this and coming quotations are added) :

1. Our first parents, being seduced by the subtlety and temptation of Satan, sinned in eating the forbidden fruit. This their sin God was pleased, according to his wise and holy counsel, to permit, having purposed to order it to his own glory.

2. By this sin they fell from their original righteousness and communion with God, and so became dead in sin, and wholly defiled in all the faculties and parts of soul and body.

3. They being the root of all mankind, the guilt of this sin was imputed, and the same death in sin and corrupted nature conveyed to all their posterity descending from them by ordinary generation.

4. From this original corruption, whereby we are utterly indisposed, disabled, and made opposite to all good, and wholly inclined to all evil, do proceed all actual transgressions.

Note the words I have put in bold. Each of them is plural and some of them ought not to be. With regard to the first one, “parents,” as it reads it’s not necessarily wrong. But the thing to notice about Scripture’s record of the Fall is the distinction God makes between Adam and Eve in their first sin. On the one hand, Scripture tells us Adam was not deceived; it was Eve only who was deceived:

Then the LORD God said to the woman, “What is this you have done?” And the woman said, “The serpent deceived me, and I ate.” -Genesis 3:13

And it was not Adam who was deceived, but the woman being deceived, fell into transgression. -1Timothy 2:14

What do we read about Adam, then? Since it wasn’t Satan’s deception that did him in, what was it?

Then to Adam He said, “Because you have listened to the voice of your wife, and have eaten from the tree about which I commanded you, saying, ‘You shall not eat from it’; Cursed is the ground because of you; In toil you will eat of it all the days of your life. -Genesis 3:17

The Confession emphasizes the unity of the sins of Adam and Eve whereas Scripture emphasizes their difference. Eve was deceived when she was seduced by Satan’s subtlety, but Adam was not deceived by Satan’s subtlety. Rather, Adam listened to his wife. Put directly, Eve was misled by Satan, directly, whereas Adam was misled by Eve, directly. At a time when the distinction between man and woman is being obliterated, we might do well to clarify that distinction in the first sin of Eve and Adam here in our Confession.

In paragraph 2, this plural language with reference to Adam and Eve’s sin continues. We read “By this sin they fell …and so became dead in sin.” Again, strictly speaking, this is true.

What is not true is paragraph 3:

3. They being the root of all mankind, the guilt of this sin was imputed, and the same death in sin and corrupted nature conveyed to all their posterity descending from them by ordinary generation.

Here the Confession attributes the Fall, the conveyance of death and man’s corrupted nature in sin, to “they,” “their,” and “them.” Yet despite Eve being the first to eat the fruit of the forbidden tree, nowhere does the Bible teach that Original Sin comes from Eve, nor does it teach that both Adam and Eve are responsible together for the Fall.

To the contrary, God is quite explicit on this point and Romans 5 is the fullest revelation on this:

12 Therefore, just as through one man sin entered into the world, and death through sin, and so death spread to all men, because all sinned— 13 for until the Law sin was in the world, but sin is not imputed when there is no law. 14 Nevertheless death reigned from Adam until Moses, even over those who had not sinned in the likeness of the offense of Adam, who is a type of Him who was to come.

For since by a man came death, by a man also came the resurrection of the dead. For as in Adam all die, so also in Christ all will be made alive. -1Corinthians 15:21-22

The theme of these verses is the one and the many. The death of that one man, Adam, and the consequent death of all men. The resurrection of that One man, Christ, through Whom all will be made alive. Adam and all. Christ and all.

But like Adam they have transgressed the covenant; there they have dealt treacherously against Me. -Hosea 6:7

The Westminster Confession here is in error and should be amended. Although Eve was the first to eat, violating God’s commandment, Original Sin and death are never attributed to this woman, but only to her man. Why not the woman?

Because the woman was not created first and her sex has never been designated by God as man’s federal head. God named the race “adam” after the first of our race, Adam. He did not name our race “eve” after the first sinner, Eve, nor “adameve” after our first “parents,” Adam and Eve.

The Westminster Shorter Catechism does better:

There is no harm in referring to the sin of our first parents as long as the imputation of that sin is explicitly attributed to our federal head, Adam—and thus the corruption of man and creation, and the penalty of death.

We can’t be too clear on this today when all we live among are intent upon denying Adam’s authority and federal headship created by God, decreed in His Word, and written by Him across all His creation.