Men and women: the state of our disunion (response to some criticisms) 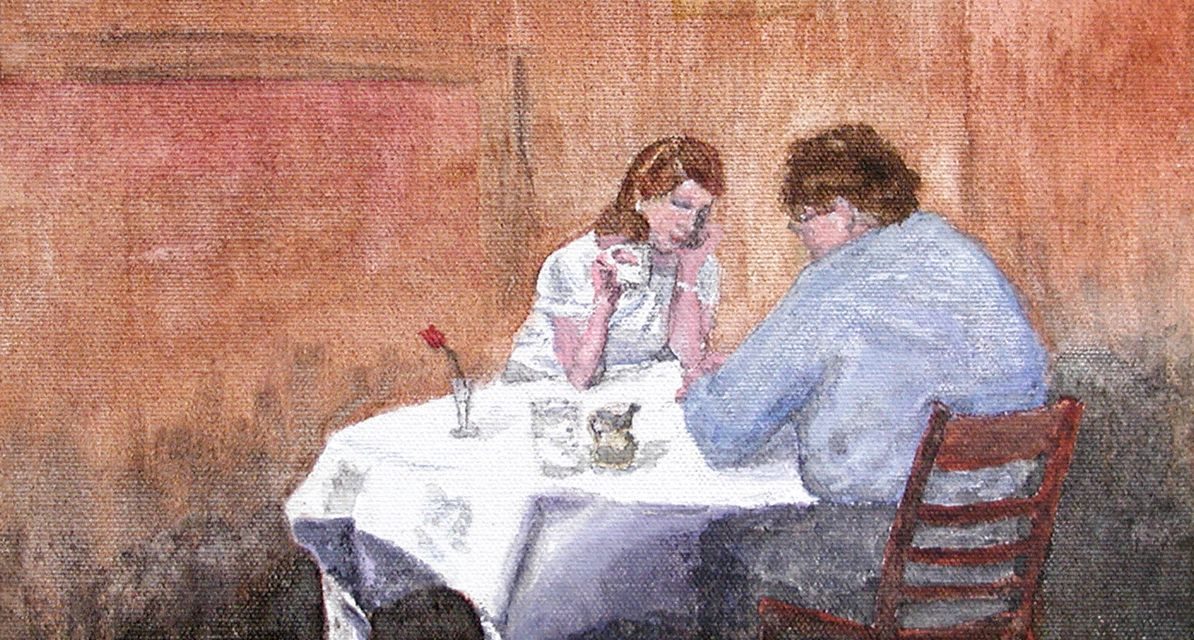 Responding to the previous post in this series and one reader’s many complaints over several days that I don’t understand or care about men suffering so awfully today from marriage to terrible women, another reader wrote:

Pastor Tim, I know it’s risky for me to insert myself into this post, but perhaps much of this man’s frustration is because he’s been told by everyone else – counselors, pastors, friends etc. – that HE’S the problem and consequently, his wife and children are just innocent victims of his “tyranny.” As I’m sure you’re aware, it happens a lot.

So maybe this brother just doesn’t see your fuller point yet and just needs some help to see that you (and God) are FOR him and a successful godly marriage, not just interested in beating him up some more.

Just a thought (from a guy who’s been in his shoes). Grace and peace to you…

To which I respond:

How does a post exposing and rebuking victimhood, abdication, and bitterness deny this? Why such unhinged responses each time I poke at bitterness? Or, maybe more to the point, why would I keep poking when there are men who don’t take kindly to any condemnation of bitterness and come unhinged at such poking? Am I a masochist? Do I write to exacerbate readers’ suffering and elicit their hostility?

What’s fascinating is how these men seem incapable of hearing any truth but the one they are so certain applies to them. In counseling, we sometimes do what Army men refer to as “reconnaissance by artillery.” 1 Applied to pastoral counseling, this tactic leads the elder or pastor observing intense pushback to this or that admonition or exhortation to double down right there.

Brother, such men often dismiss my words telling each other that I’m old and fuddy-duddy and haven’t a clue. But of course, this is precisely the foolishness of youth. There’s nothing new under the sun and older people actually know the sins of marriage better than younger souls do. Unless those younger souls are in the bondage of their victim mentality which leads them to think they’re somehow peculiar or original or special in their suffering, and therefore completely misunderstood by sixty-seven-year-old pastors.

Sure, some of these sins change slightly as culture changes, but to suggest that elders and pastors (not to mention CPS and courts) are often guilty of siding with the woman rather than the man and this is something new I find ridiculous. Insane.

In years past, I have myself been involved in a number of cases of men married to rebels, adulteresses, and shrews. Such men suffer as husbands and fathers tormented (along with their children) by a plethora of women authorities (lawyers, judges, ad litems, etc.), all siding with their wife.

Over the years, this has been our congregation’s suffering. I’m not free to tell some of the specifics of what the church has done in this or that particular case in terms of formal church discipline, but you would be encouraged.

Elders and pastors have spent many, many hours and grieved over many sadnesses. We have had to submit to the court ourselves, making court appearances and spending money and being cross-examined in court for full days while others in that same court spend those days filling the record with false testimony.

This has been torment for such men and their families. There are many stories I could recount, but what’s the point? Husbands and fathers are guilty of this also, although they don’t get away with quite as much in the legal system as the women do. We have had as many awful husbands and fathers as we have wives and mothers.

In the end, men decide what to read and whom to feed from. I hope men married to rebels and shrews will read this series of posts, but there’s an old saying about leading a horse to water… Many of those men need this series, and knowing how awful it will seem to say so, many of those men are in the situation largely because they have been passive and weak as husbands and fathers. That’s not all there is to say, nor is saying it any ultimate solution for such men. But may I write on and ask readers to withhold judgments long enough for the case to be made and the steps needed in such circumstances to be enumerated?