Elders in an egalitarian world 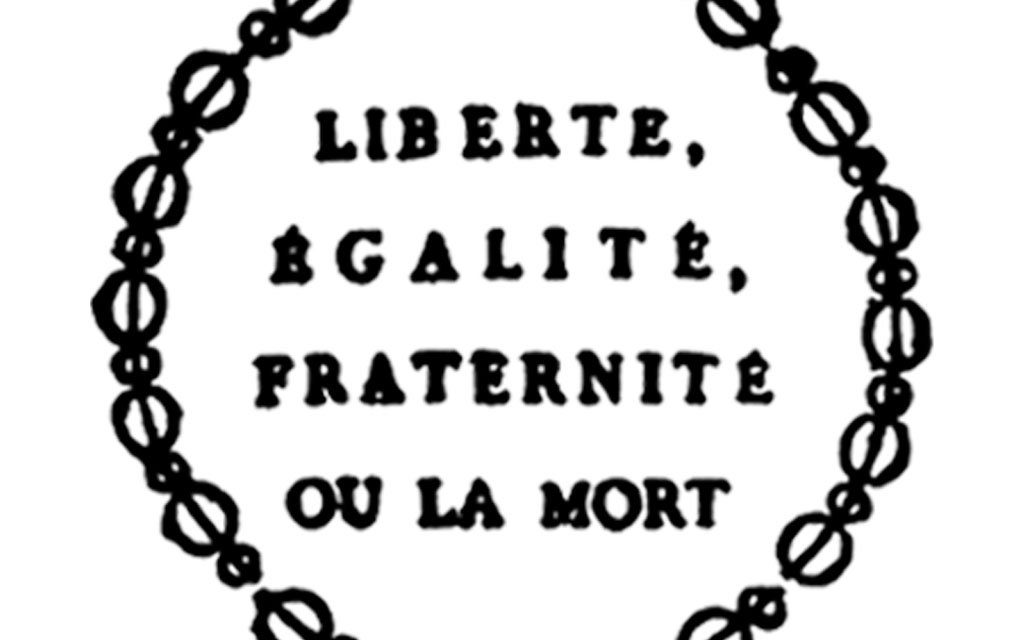 NOTE from TB: Here’s an excerpt from Elders Reformed. Get a copy and read it. Buy copies for your elders and meet to discuss the chapters. I promise it will be a great help to you, them, and the flock. I’m in the middle of recording the book and we hope to have it up on Audible, soon. If you have elders who don’t read, they’ll soon be able to listen. Please spread the word. Tyndale House Publishers didn’t publish it and Gospel Coalition isn’t promoting it, so we need help.

Section I: The Elder Himself: Elders and Pastors

The elders who rule well are to be considered worthy of double honor, especially those who work hard at preaching and teaching. -1Timothy 5:17

This book has four sections and this first section begins with the elder himself. What is an elder? Where does the office of elder come from? What are the qualifications for this office?

Eldership is an office of responsibility and authority. We start there.

Early in my ministry when I was serving in the mainline Presbyterian Church (USA), it was a fad to have husbands and wives, both ordained ministers, serving as a congregation’s “co-pastors.” Sometimes, instead of a husband and wife, it was two male pastors. Often it was an older pastor approaching retirement and a younger pastor people anticipated would be his successor. I never heard of two women serving as co-pastors although that may have been done, too.

Whether husband and wife or two men unrelated, co-pastorates rarely ended well. The radical egalitarianism for which we have the French Revolution to thank is a procrustean bed that deforms human institutions and relationships. Jesus didn’t blush to declare his submission to His Father while He was among us, nor did the Apostle Paul blush to command the obedience of churches, pastors, and elders.

Back when I was serving for a year at First Presbyterian Church in Boulder, Colorado, a well-known radio preacher was invited to come and preach. As was our habit, Monday morning the pastoral staff had breakfast together at a restaurant and asked questions of our guest.

That particular morning, one question asked was how our friend and his elders made decisions in their session meetings? Did they typically vote on things, or not?

With pride, our guest explained to us that he and all his elders never made a decision until they’d reached consensus (unanimity). He said unity was very important to them and they wouldn’t proceed until everyone agreed. Being young and naïve, we were wowed and expressed the requisite admiration for such a wonderful practice of Biblical equality.

Our senior pastor was a man of discretion and wisdom. Also meekness. He waited until the guest left for the airport. We had our private room for a while longer and sat at our tables talking about this and that. Then our senior pastor got our attention and said: “You men understand what he meant by waiting until there was consensus for any decision to be made, don’t you? He meant no decision was made until everyone agreed with the senior pastor.”

That was all. Our pastor was not being argumentative. He wasn’t defensive. There was no trace of sarcasm, cynicism, or jealousy. Just a simple statement of fact unveiling an important truth. A word to the wise. Unanimity depends upon radical egalitarianism for its appeal. Often, though, unanimity is simply the result of the minority being intimidated into silence.

Likely none of us ever forgot it. I certainly haven’t, and from that day to this I’ve tried to discipline myself in structures and leadership never to pander or even pay lip service to egalitarianism.

It is said that, back in the day over in Scotland, pastors and elders were sceptical of session decisions that were unanimous. It’s good to remind session members of this so minority opinions aren’t squelched. Think of how often the majority opinions of the children of Israel were wrong. Think how often the Apostle Paul was the minority opinion in the New Testament church. Think how often fathers have to stand against their entire household, including their beloved wife.

The egalitarianism of Galatians 3:28 is right: “There is neither Jew nor Greek, there is neither slave nor free man, there is neither male nor female; for you are all one in Christ Jesus.” As children of God by faith in our Lord Jesus Christ, we are all equal. By contrast, radical egalitarianism which denies the need for leadership and authority is wrong. More than wrong, it is evil. Yet it has metastasized across the Western world for centuries now, not sparing churches and their elders boards. God ordains authority and man hides, denies, and defies it to his own destruction.

Co-pastorates don’t work. They always yield more—not less—conflict, especially between husband and wife. Mutual submission taught by every seminary professor in the country is wrong. Scripture doesn’t teach it and it doesn’t work.

Concerning session votes, although it postures itself as protecting the equality of all members of the session by not making a decision until all agree, the rule of consensus doesn’t so much promote equality as it squelches the minority. Egalitarianism never makes good on its false promises.

Why this at the beginning of the book?

Elders Themselves Must Live under Authority

Elders who serve the church well using their authority for the safety, sanctification, and contentment of their sheep demonstrate submission to authority themselves. This is always the case with any authority. If a woman is seeking wisdom for whom to marry, she should begin by asking herself whether this man she is considering demonstrates submission to authority? In the same way, men and women thinking about joining a church should seek a congregation whose elders submit to one another; and the elders together submit to their pastor.

Yes, in Christ there is neither Jew nor Greek, slave nor free, male nor female. So in a certain sense there is also neither pastor nor elder; the session is all one in Christ.

But that said, every political institution, business, army, school, household, and church has officers and authority. Even the feminist Ms. Magazine had a vertical masthead listing publisher, editor in chief, managing editor, and so forth. From high to low, top to bottom, first to last. We may fight all we want against this universal law God has placed across all creation, but leadership and authority are inevitable because God has ordained them, and no church or session that tries to hide or deny its authority is doing anyone a favor.

Leadership and authority are a cornerstone of man’s existence and those who fight against it will find themselves crushed by it.

Again, this is an excerpt from Elders Reformed. Get a copy and read it.