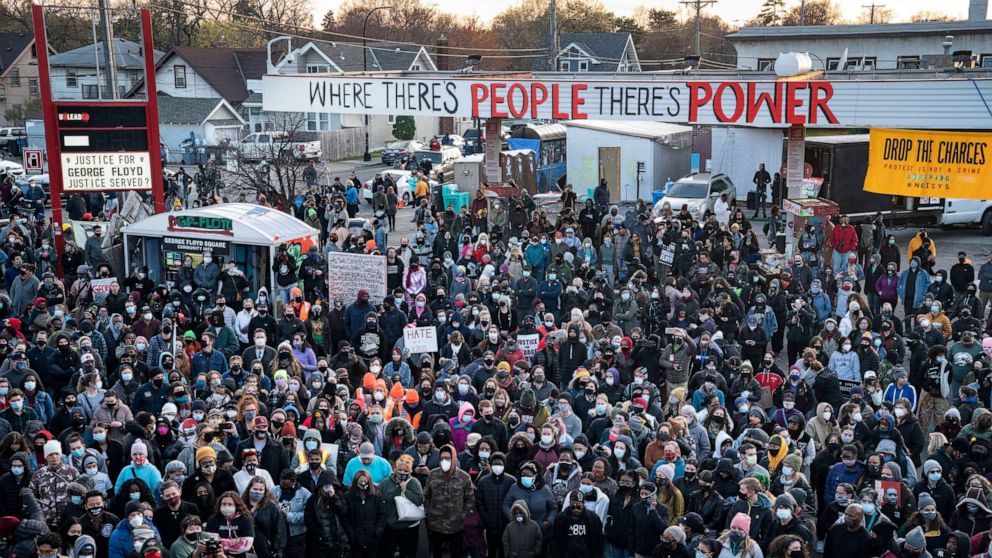 Everything I’ve seen and read makes it obvious George Floyd and Derek Chauvin were both living at the margins of life. Both committed criminal acts. One did so in the name of the Law. Thus Chauvin’s criminality was more reprehensible than Floyd’s.

Do I trust the jury’s verdicts?

No. The media whipped the government, the titans of technology, sports leagues, and cities across our nation into a mob frenzy against Chauvin. It seems most likely to me that the jury complied. They knew if they didn’t deliver the verdict demanded by the mob, they’d be responsible for that mob “burning down the nation,” as my wife put it.

Chauvin was not innocent, but from start to finish, the whole thing was a racial witch hunt. It was like France’s Dreyfus Case.

The media told us to fear President Trump; that he was authoritarian and would lead us into totalitarianism.

The real danger in America today is the totalitarianism of the mob. Forget representational democracy. What we’re now watching is rule-by-mob and that mob has been whipped into a racial feeding frenzy.

Women, white and black—along with men whose desire is to please them—are using Black Lives Matter to parade their supposed moral virtue, but it’s a sham. Their absurd posturing before the watching world may provide some relief from their guilt over the sexual sin they have committed and the millions of children they have slaughtered each year, but God is in His Heaven and He will judge every white and black woman and man. With true justice.

And no one will talk over Him or shout Him down.

By the way, here’s an excellent Warhorn podcast on the trial, and specifically Russ Moore’s smarmy pronouncements concerning it. Give it a listen and support these men working hard to teach us.