Getting away with murder 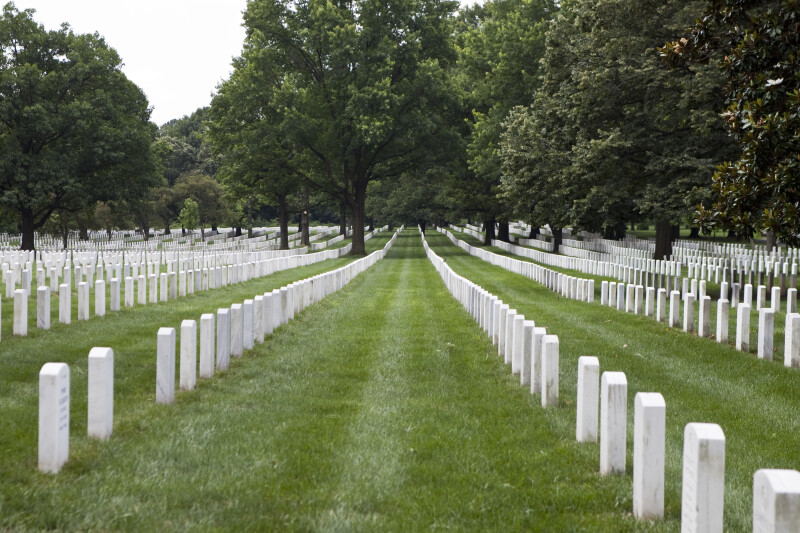 Anyone who travels for a living knows that in resisting temptations anonymity is no friend to Godliness. Las Vegas has so many secrets she keeps largely because no one knows you there, or cares. Most of her wickedness stops short of bloodshed, but imagine a place where you could murder without anyone’s knowledge and no chance the police would ever find the body of your victim or your murder weapon. Would you do it? Who would be your victim?

You say you would never break the Sixth Commandment but what if the man you wanted to kill posed a very real and present threat to your physical and emotional survival? What if he had the power to take away your education? Your job? Your career? What if it was one-hundred percent certain that, after you murdered him, your bloodshed would never be discovered? What if your husband and children and parents and pastor and counselor and boss and sister-in-law and BFF would never find out?

Here is a man whose life sucks the life out of your life and you can never get away from him without killing him; would you do it? 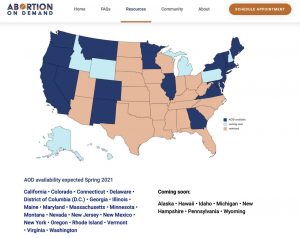 Next day delivery is included. Women can buy the weapon now using PayPal, but soon credit cards will also be accepted.

After the murder, will there be a lot of blood to clean up? Abortion on Demand answers:

Any range of light to heavy bleeding is normal and expected. It lasts about 10 days on average, but a wide range of 4 days to 4 weeks can be normal. It’s like a medium period with the heaviest part in the first few days.

This is the next wave of baby murders and it will completely alter longtime strategies and tactics within the anti-abortion movement. There will be no bullhorns and picketing. No sidewalk counseling. Images of little babies cut up and bloody will no longer connect much with women emotionally since many of the victims will look like a blood clot when they’re flushed down the toilet.

Those who think they should show up and witness at the killing places will have to find a way to get into women’s homes and call those women to change their minds standing outside the door of the murderess’ master bedroom bathroom.

The American Congress of Obstetricians and Gynecologists has been pressuring the federal government to end their requirement that chemical abortions must be purchased in-person. Cases went to court and, eventually, the FDA replied to the American Congress of Obstetricians and Gynecologists that “the overall findings [from studies] do not appear to show increases in serious safety concerns (such as hemorrhage, ectopic pregnancy, or surgical interventions) occurring with medical abortion as a result of modifying the in-person dispensing requirement during the COVID-19 pandemic.” 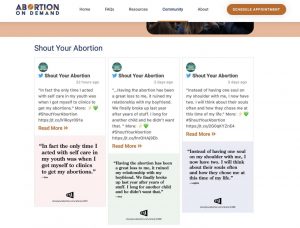 What the Guttmacher Institute calls “medication abortion” is where we’ve been heading for decades, and now we’ve arrived. Without something similar to the moral power of Uncle Tom’s Cabin showing up soon and moving the nation’s conscience, the current prevalence rate of murderesses among women of childbearing age presently standing somwhere around forty percent1 will climb.

For only $239, save your life from the little man trying to ruin it. The poison is ninety-eight percent effective. Call before 5 PM and it will be delivered to your house tomorrow, in discreet packaging with anonymity guaranteed.

Presently, women murder at least a quarter of the citizens of our nation. With anonymity, more women will be tempted and fall, murdering even a larger proportion of our nation’s citizens.

Meanwhile, Christians around our nation are transfixed as they watch the show trial up in the Twin Cities. Leveraging the high moral dudgeon of our media and educated worldlings, our Church celebrity personalities yip-yap about black lives mattering. Our Lord pegged us well when he said the Pharisees carefully tithed their mint and cumin while neglecting the weightier matters of the law.

Sure, it’s good to repent of greed, racism, and effeminacy. Sure, it’s good for law enforcement officers to be held accountable for abuse of their authority, and absolutely required when it is murder.

But oh my, what hypocrites we are when we riot over a small number of deaths due to police brutality while not opening our mouths about the fifty or seventy-five million little women and men our grandmothers, mothers, sisters, daughters, and wives have murdered. Both the Christians and the worldlings.

The bloodshed has been massive—a riot of blood—for over half a century, now, and it is about to grow.