So many low-hanging antidotes to pornography 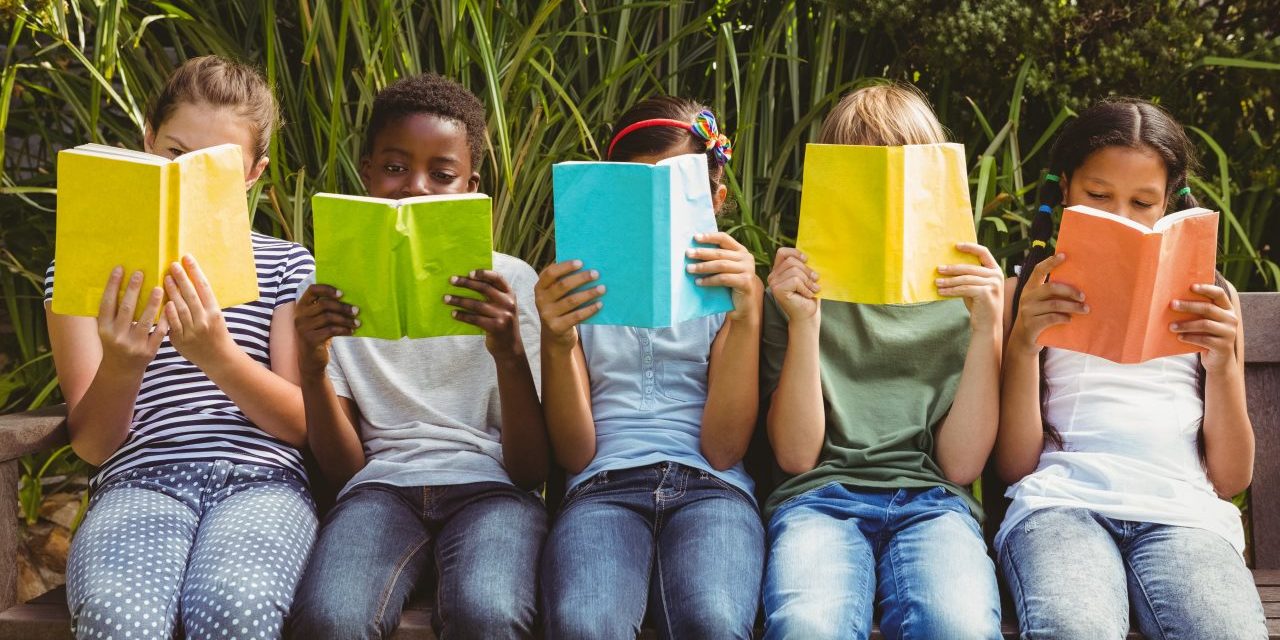 Growing up, two things would have my mother showing her fangs. One was any child speaking of himself or someone else being in a bad “mood.” There were no “bad moods.” There was only someone who was impolite and ill-bred.

Second, there was no boredom. To say “I’m bored” was on the level of saying “I’m ignorant and stupid and lazy.” There was no excuse—ever—for boredom. It simply demonstrated lack of initiative and curiosity, and always had the sure antidote at hand. “Well, you must need some work to do” was her immediate response. Obviously the child who was bored didn’t have enough to do.

One of the many blessings Mary Lee and I had in common was growing up in families without television. No TV ever entered either of our homes, so instead we rode bikes, played outside with the neighbors after dinner until dark, hopped the train at the foot of our block and rode it to the park, went roller-skating and sledding, did homework (if we absolutely had to), sewed (Mary Lee), played ping-pong out in the garage listening to Phillies broadcasts (Tim). And of course, along with all our siblings, both of us read and read and read. There was no boredom.

Our parents and siblings read to us and we read ourselves. Books were everywhere.

Winnie the Pooh. Paddington Bear. Kids’ mysteries. When We Were Very Young. Dad was often gone speaking, and then Mud read all the Five Little Peppers books to us in front of the fireplace at night. If we cajoled her, we’d get to bed very late.

Then there were Dad’s jokes. We had guests all the time and invariably Dad had us there at the dinner table help him tell the Dad, Momma, and Baby Turtle joke. Recently, I was disappointed to read it somewhere and to find out it wasn’t turtles or root beer floats, originally.

Trace jokes back and you’ll discover there aren’t many new ones. Certainly almost none that I tell: still today I announce after the punch line of one of my jokes, “That was one of Dad’s jokes. I don’t think I know any other jokes!”

The jokes weren’t just humor. Right below Scripture, they were our home’s curriculum. The Bayly family’s stations of the cross. Some of Dad’s favorite jokes were about faith healing. “Did you hear about the Polish Pope’s first miracle? He made a blind man deaf.” We howled. Each time he told it. Every. Last. Time. All his jokes only got funnier with the tellings.

Dad had been gone over a decade when I called Dave Howard to ask him to come and preach for me. We hadn’t talked since Dad’s death, but as soon as I got Dave on the phone and he knew it was Joe’s son, he started laughing and said, “You know what? Phyllis and I were just remembering your Dad’s joke about the guy holding the faith healing meeting—you remember that one?”

I’d forgotten it, so Dave told it to me again there on the phone. I’ve not forgotten it since. It was a goodun, and if I told it to you now,  you’d be scandalized the elder statesman of Evangelical missions and Urbanas—the older brother of Betty (Howard) Elliott/Leach/Gren—could possibly tell such a joke, let alone howl with laughter at the punch line with Joe Bayly’s son a decade later, on the phone.

When we were little Dad told us little bear stories. Dad read to us too. P. G. Wodehouse. Each Christmas Dad played Dylan Thomas reading A Child’s Christmas in Wales. To be honest, I never liked it much, but it didn’t matter because Dad loved it. That made me happy—for Dad to like anything at all at Christmastime. For years it had been a sad time for him.

In the end, though, it was books. Both our homes. Both our families. Books and books and books. One way I describe Mary Lee’s family is to tell about the Sunday Ken and Margaret invited the Baylys over for Sunday dinner. At the time they still lived in the small farmhouse at 1515 E. Forest a block north of the Chicago & Northwestern tracks. We showed up and Ken and Margaret welcomed us at the door, and after escorting me to the living room where all the Taylor kids were, the two couples went into the kitchen to talk.

The living room was very small with couches lining each of the four walls and a break for the doorway. I’d sat down in the middle of one of the couches and there I sat and sat until some time later, Mom Taylor peeked her head in and, sizing up the situation, asked if I’d like a book to read. She could see none of her children had pulled their head out of their book long enough to say a word to me, so she found me a book. I suppose that was the first time Mary Lee and I met, but honestly, I don’t remember.

Kick the can. Roller skates. Ping-pong. Hopping freight trains. Parks. Jokes. Cartoons. Always classical music (WEFM, WFMT) playing on the stereo (in the Bayly house—music wasn’t big at the Taylor home). Gardening (at the Bayly home—roses, perennials, and vegetable gardening). Family camping trips (the Taylors). Four-part hymn singing in the car during family vacations. Dad driving late at night and playing his harmonica while we slept.

And books. Forevermore books. Books our dads were writing. Books we read aloud as a family, and books and books read and read alone. Mary Lee and I lived eleven miles from each other and our high school dates largely consisted of talking on the phone about our latest books we were reading together. Hardy, Faulkner, Hemingway, Steinbeck…

No screens—not a single one. No TV. No smartphone. No tablet. No computer.

No popular music, either. The radio only ever played the Phillies and classical music.

No movies. Once every year or two Dad would take me to the Franklin Institute where we’d join a crowd watching some funny silent movie and Dad and I would roar and roar and roar. So much so that I distinctly remember everyone else in the little auditorium getting a bigger kick turning around and watching Dad and me sit there laughing and laughing than the movie itself. For a while, I couldn’t figure it out, but in time I realized they all had TV, so they didn’t find slapstick funny at all. But they sure did find the one pair of people in the theater who weren’t jaded by television funny, funny, funny as we roared and doubled up, howling.

We still have books—lots and lots of real good ones that are spellbinding to any boy or girl or teenager who hasn’t been ruined by movies and videos. They still make ping-pong tables and ping-pong balls and ping-pong paddles, and it’s all really cheap and hard to do well. There are still hills and snow and sleds that go real fast and regularly hurt someone, and if that isn’t fun, what is? There are tire swings and and zip lines and kick scooters and sidewalks and cul-de-sacs and portable soccer goals and neighbor kids and tree forts to build and tomato plants and red raspberries and great climbing trees and potato cannons and carbide cannons and firecrackers (Dad loved me to find some so we could go down to the creek and blow them up) and dangerous roads with shoulders just wide enough for a bike ride, and jokes (gooduns) to tell and most excellent food cooked most excellently and dresses and skirts and quilts to make (Mary Lee’s first gift to me was a quilt she’d made just for me, and boy did I love it).

Naked flesh can’t hold a candle to beauty and curiosity and good music and danger and games and reading and fruitful work you get to sit back and gaze on with pride when you worked hard, you did it well, and you’re finished.

The point is, saying “no” to your children’s sin is necessary, but sort of pathetic. Why not enlist them in the joys and beauties and comedies of life, pushing it all on them so hard that they can’t help themselves as they laugh and sing and wonder at it all? Which gets back to the same thing we quoted from God’s Word yesterday:

Do not be overcome by evil, but overcome evil with good. –Romans 12:21

Yes, it takes a lot of energy to stop being a lazy dog; and even more energy not to raise a son to be as much of a lazy dog as you are. But souls are at stake.