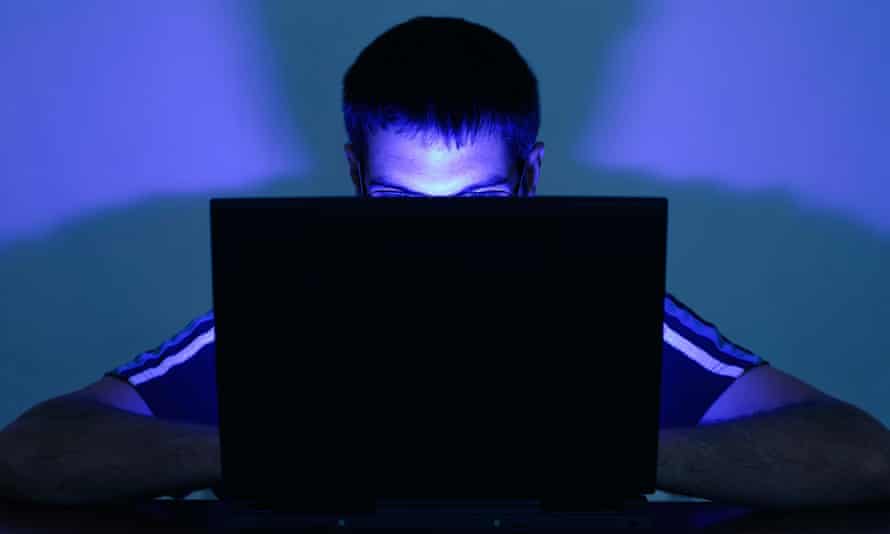 Now it’s hard for me to explain how revulsed I am by this whole situation. After talking with this dad, I told Mary Lee and she responded, “Well, his son likely has a smartphone, too.”

Whether it’s a tablet, laptop, desktop, smartphone, or TV, no teenage boy should ever have the ability of looking at naked flesh in his bedroom!

There may be a reader wondering what’s wrong with teenage boys having tools in their bedroom that enable them to view naked flesh? If this is your question, maybe you are a fool, also.

Here is our Lord’s most serious warning:

See that you do not despise one of these little ones, for I say to you that their angels in heaven continually see the face of My Father who is in heaven. (Matthew 18:7-10)

Fathers and mothers who allow their teenage sons to have TVs in their bedrooms despise God’s little ones.

When I heard of these scandals this morning, I told my wife I believe this father is deep in pornography. There is simply no other explanation for a Christian father allowing such moral degradation in his home unless he himself has, by his own sin, become inured to moral degradation, thereby losing his capacity to recognize it and take the most basic steps to protect God’s little ones in his own home.

If this is you, dear reader, tremble. You better make changes to your life and household immediately and unequivocally.

You are in grave danger of God’s wrath consuming you and your household. He doesn’t take kindly to fathers who destroy the souls of their sons.