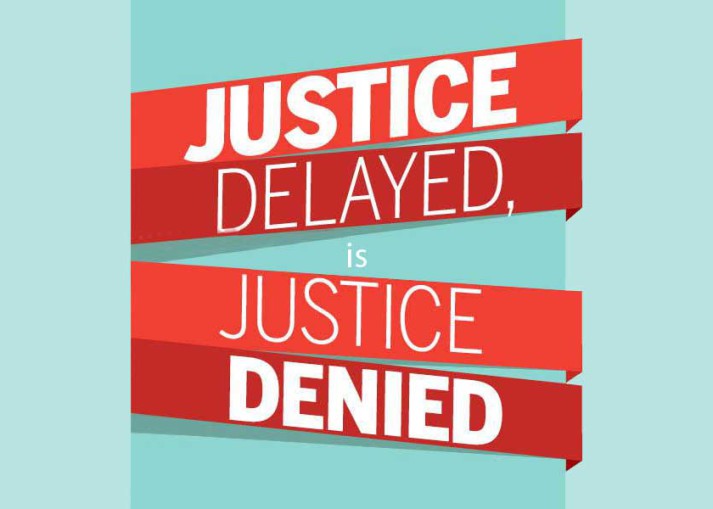 Today the PCA’s information office, byFaith, ran an announcement by the denomination’s Standing Judicial Commission stating they’re not yet ready to make any judgment about a complaint they’ve received against Missouri Presbytery for refusing to prosecute self-affirming gay pastor Greg Johnson—the Covenant Seminary grad who hosted Revoice at his church in St. Louis.

The Standing Judicial Commission (SJC) of the PCA has received a Complaint from a Teaching Elder in Missouri Presbytery against the action of Missouri Presbytery that approved a recommendation of its Investigation Committee not to pursue judicial process against TE Greg Johnson. The Complaint instead asks the SJC to find a strong presumption of guilt and institute process. Because this Complaint asks for essentially the same amends as some other presbyteries have requested by overturing the SJC to assume original jurisdiction of the matter, the SJC has not yet made a determination regarding those requests. It is anticipated that the SJC will hold a hearing on the Complaint early this Spring. After the disposition of the Complaint, the SJC will rule on the original jurisdiction requests from the other presbyteries.

The scandal of Revoice is now almost three years old. There has not been a single statement of condemnation nor a single disciplinary rebuke nor censure. Not one.

The absence of any judgments against the men of Revoice might seem like no big deal until we stop and consider that a number of these Revoice souls have now entered eternity where they faced the judgment seat of God. Having not been blessed by any watchmen’s warning, they have died in their sins, but their blood will be required at the watchmen’s hands.

Justice required the denomination’s judicatories issue the warnings God required of them, but they refused.