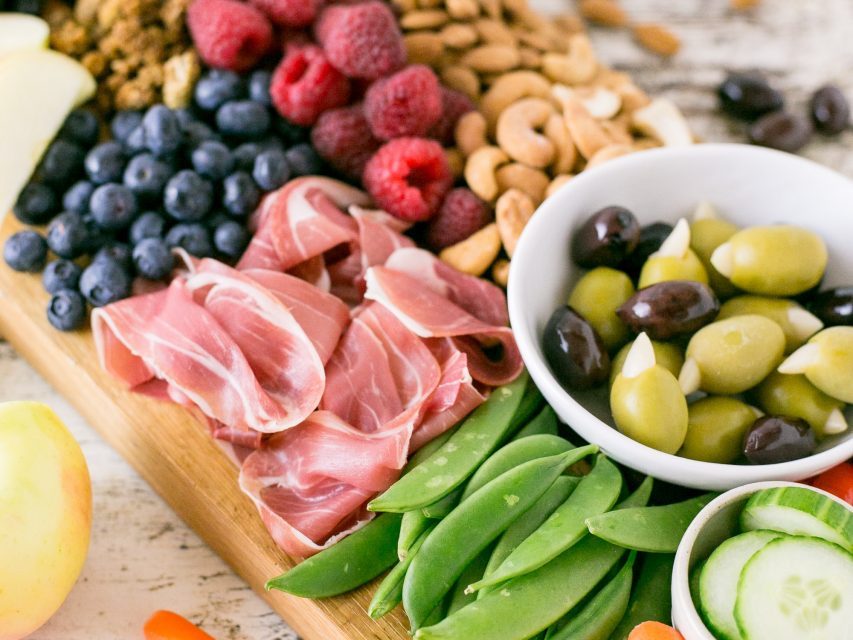 God blessed them; and God said to them, “Be fruitful and multiply, and fill the earth, and subdue it; and rule over the fish of the sea and over the birds of the sky and over every living thing that moves on the earth.”

The command to be fruitful and multiply is itself a “blessing.” (This is reiterated with Noah and his sons in Genesis 9:1.) Man and Woman get to multiply and fill the earth, which is to say, God grants them the privilege of doing so. Sure, it comes in the form of a command, but it is a blessing at the same time. Would it have even crossed Adam’s, Eve’s, or Noah’s mind to think, “But do we have to?”

Think about what comes next in Genesis 1:

Then God said, “Behold, I have given you every plant yielding seed that is on the surface of all the earth, and every tree which has fruit yielding seed; it shall be food for you.” (v. 29, cf. Gn 9:3)

When God gives food to Man, He does so authoritatively: “it shall be food for you.” You could even call it a “mandate.” But we don’t think of it as a “command,” simply because to do so would be ridiculous. God’s provision of food is a blessing, and to consider not eating would be silly.

Think of it this way:

Being fruitful and multiplying should follow the same paradigm:

Mankind cannot survive without having children. God gives a way to have children and makes it pleasurable. Why wouldn’t we be fruitful and multiply?

To separate sex from the procreation of children is like separating the consumption of food from physical nourishment. It’s like sexual bulimia. (Note that not all acts of eating directly relate to nourishment; and yet the point stands that to separate one’s practice of eating from nourishment altogether would be ridiculous and self-destructive.)

Now, part of what gets uncovered here is a lack of understanding of generational faithfulness to the Lord. First, on a physical level, just as it’s necessary for a man to eat in order to not die, it’s necessary for Mankind to procreate in order to…not die. We easily lose sight of this because the timescales of food and procreation are very different. It’s easy to remember that I need food and I need it now! But when it comes to procreation, we must go beyond ourselves and think generationally.

And it’s more than just physical. We are charged by God to raise up a spiritual generation who will carry on the faith after we’re dead. And, if you think about it, doing so is impossible without having physical children.

But someone objects, “Yeah, but I can have spiritual children without having physical children.”

In the end, the underlying problem for many may be seeing God’s commands as burdensome, rather than as the life-giving blessings that they are. “Be fruitful and multiply” is a command, but it’s more than that. It’s God’s privilege to Man, and essential to his survival. In fact, what more literally life-giving command is there?