Revoice, the PCA, and Covenant Theological Seminary: a summing up 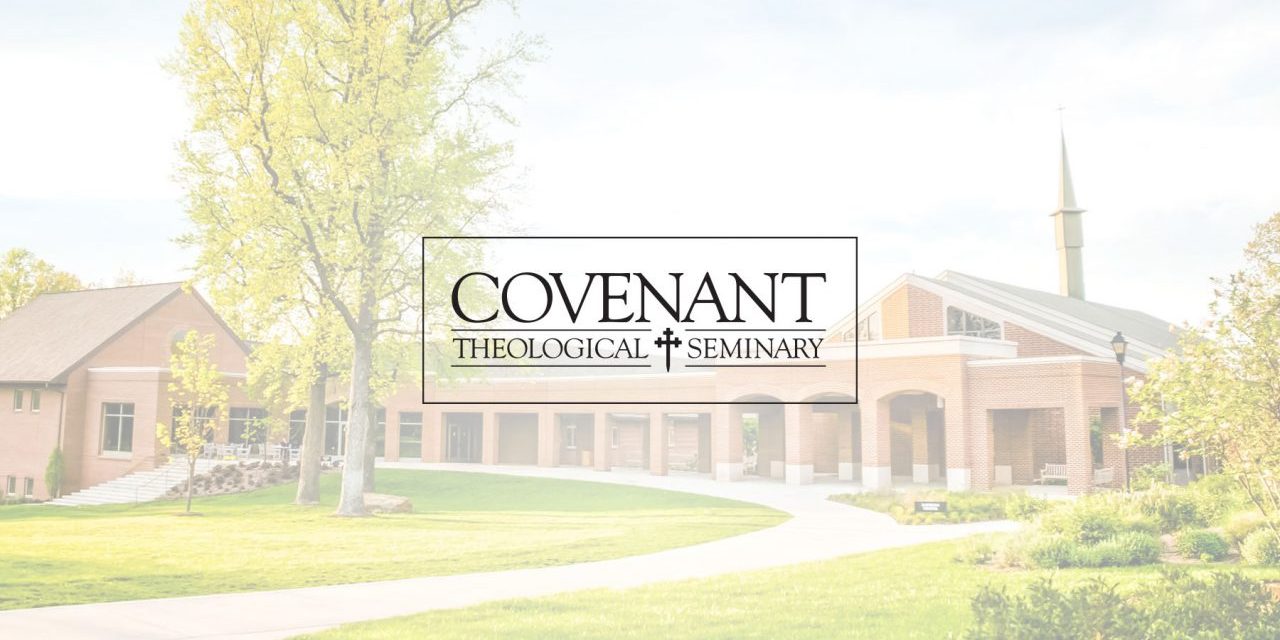 Decades prior to Revoice, many elders and pastors had major concerns about Covenant Theological Seminary grads. Their preaching was weak and their doctrine even weaker. The sermons of Covenant’s MDivs coming to PCA presbyteries for licensure and ordination hardly ever strayed far from the message of John 3:16—especially as they brought their sermon to an end. It didn’t matter where their text was placed in Scripture nor what the text actually said.

Covenant’s doctrine was even worse. There are many examples that could be given showing the inevitability of Revoice, but one sticks out.

The exception was this man’s denial there was any duty to provide the necessary means of the preservation of life—specifically to those souls permanently bedridden. As an example, he claimed it was no violation of the Sixth Commandment to withhold food or water from someone permanently bedridden because of an automobile accident.

At first presbytery approved his exception. I had missed that meeting but was present at the next meeting where the session of an Ohio church brought a formal complaint against the presbytery’s approval of this man and his exception. It was an acrimonious meeting with only a couple men supportive of the session’s complaint. Most of the presbytery vehemently opposed the complaint and this opposition was led by Teaching Elder Petros Roukas (whose tragic death came just a couple months later).

As was often the case in meetings where Covenant and her graduates were being questioned, the sentiment of those supporting this man and his exception was unbelief that anyone could question such a graduate of our stellar denominational seminary who had, by the way, served as teaching assistant to our seminary’s stellar professor of ethics, David Jones. Some presbyters were particularly infuriated the session’s complaint included the word “murder.”

At least to me, it seemed likely Jones was behind the mess. A member of our presbytery, while his teaching assistant’s ethical position on starvation was debated and debated with only a break for lunch, Jones sat quietly. Some years earlier during an interview with Christianity Today, he’d publicly called for the repeal of all the sodomy laws of our states and nation. This was way back in 1999—sixteen years prior to Obergefell—that Covenant’s ethicist was seeking the legalization of sodomy.

Then too, we have long had hard evidence that Covenant Theological Seminary’s Old Testament prof, Jack Collins, is a defender of the “sound thinking …that humans had ‘ancestors,’ and that the human population has always been more than two.” Collins argues concerning his hypothetical person holding this position that,

he or she does not necessarily have to ditch all traditional views of Adam and Eve.

I have tried to provide for these possibilities more than to contend for my particular preferences on these matters.

If someone should decide that there were, in fact, more human beings than just Adam and Eve at the beginning of humankind, then, in order to maintain good sense, he or she should envision these humans as a single tribe. Adam would then be the chieftain of this tribe (preferably produced before the others), and Eve would be his wife. This tribe “fell” under the leadership of Adam and Eve. This follows from the notion of solidarity in a representative. Some may call this a form of “polygenesis,” but this is quite distinct from the more conventional, and unacceptable, kind.

Collins’s polygenesis is “quite distinct from the more conventional” polygenesis. Collins is one of us. He teaches at the PCA denominational seminary, is one of the scholars who produced the English Standard Version, and we have his word for it. In a footnote, Collins adds that another well-known Evangelical Old Testament scholar, Bruce Waltke, might well stand with him in this:

It appears that Bruce Waltke would agree… I cannot say whether in referring to adam and saying “their” he means to leave open how many humans there were to begin with.1

We could continue this listing of notorious failures of the faculty and administration of the PCA’s Covenant Theological Seminary for a while longer, here, but what’s the point?

Anyone even slightly interested in working to protect the Biblical integrity of Covenant’s training of the PCA’s pastors has known these things for years. If the good reader has been ignorant of them, it’s likely his ignorance has long been his own choice, and Revoice is his shame.

There was the universally revered prof, Jerram Barrs, who has, for decades now, presented himself as nothing less than an old-fashioned feminist. There’s the counseling prof who recently used his classroom lecture to defend childhood sex changes—both hormones and surgery…

And of course, there is Revoice.

This was the moment when, no matter the prior error or betrayal of Scripture, all good men should have risen in protest and cleaned house at their alma mater. But alas, they were gelded and had no chests, so rather than cleaning house, they connived at Revoice’s sin and schism.

The denomination’s response to Revoice has been nothing but talk and words with not a lick of discipline. After a while in a dark sort of way it became humorous. One could be fairly thick headed, yet predict with great accuracy exactly who would say what, when, where, and how. It was a snow job from beginning to end, reminding me of a similar episode years earlier when the PCA’s self-promoting female expert in male abuse was reported to have preached in a Covenant chapel service. This indiscretion came up at the following General Assembly and the seminary’s then-president, Bryan Chapell, paraded to the podium carrying a foot-high stack of books.

Piling them up on the assembly’s podium, he had a hissy fit, saying how offended he was that any man in the PCA could criticize him and his profs who were so very godly and so very faithful to Scripture and had written so very many helpful books so very many people bought and so many churches used for small group study! How proud and thankful every man in the PCA should be to have Covenant as their denominational seminary, and so on…

Covenant and its current president, Mark Dalbey, had the same sort of response to those concerned about Covenant grads and Covenant’s Vice President leading Revoice. No need to repeat their lies here.

Covenant’s own Missouri Presbytery was even worse.

So now, churches and their elders and pastors have watched the PCA’s General Assembly do nothing to discipline Covenant, Missouri Presbytery, Memorial Presbyterian Church, or its self-affirming gay pastor, Greg Johnson. It’s been a couple years and the only thing that might happen still is some last-minute tweak of the status quo by some guys on the Standing Judicial Commission.

This is tragic for three reasons.

First, Memorial Presbyterian Church, Covenant Theological Seminary, Missouri Presbytery, and the PCA General Assembly have now all together caused the Name of our Lord to be blasphemed. To the watching world, He is not the God of holiness and purity, but the God of compromises with all the sexual perversions encompassed under “Revoice’s” term of choice, “sexual minorities.”

Second, many thousands of sheep for whom Christ died have been jeopardized by Memorial, Covenant, Missouri Presbytery, and the PCA General Assembly refusing to clean out the old leaven. All of them are proud when they should be mourning.

Third, Pastor Greg Johnson and his fellow sexual minorities in Covenant, Missouri Presbytery, and the PCA General Assembly have not been called to repentance, and so they have not been loved. Rather, Greg was applauded by a bunch of commissioners self-congratulatory over their great and awesome perceptivity of the need to find a new place to stand that is even more graceful toward sexual minorities than their fathers and mothers before them.

Cheering him on in his sinful ways, but no love for Greg. This is so very sad.

We see then that Memorial, Covenant, Missouri Presbytery, and the PCA General Assembly failed in each of the three purposes of church discipline:

Now then, the trajectory toward greater wickedness  has been fully established and we will watch the PCA’s corruption and demise for years to come.

Here is a list of names, bios, and pics of those pastors and elders who signed their names in support of Revoice at the 2019 General Assembly. We’ll continue to fill out this list as we have time.

Here is a helpful explanation of those names and the context for their supporting Revoice at 2019 General Assembly.

Finally, here are links to 85 posts documenting the history and leadership of Revoice, critiques of many of Revoice Conference talks, Covenant Theological Seminary’s denial of responsibility for grads and faculty who led and participated, and Missouri Presbytery’s 150,000 words in Revoice’s defense.

These Revoice posts have had well over 150,000 views on Warhorn Media.