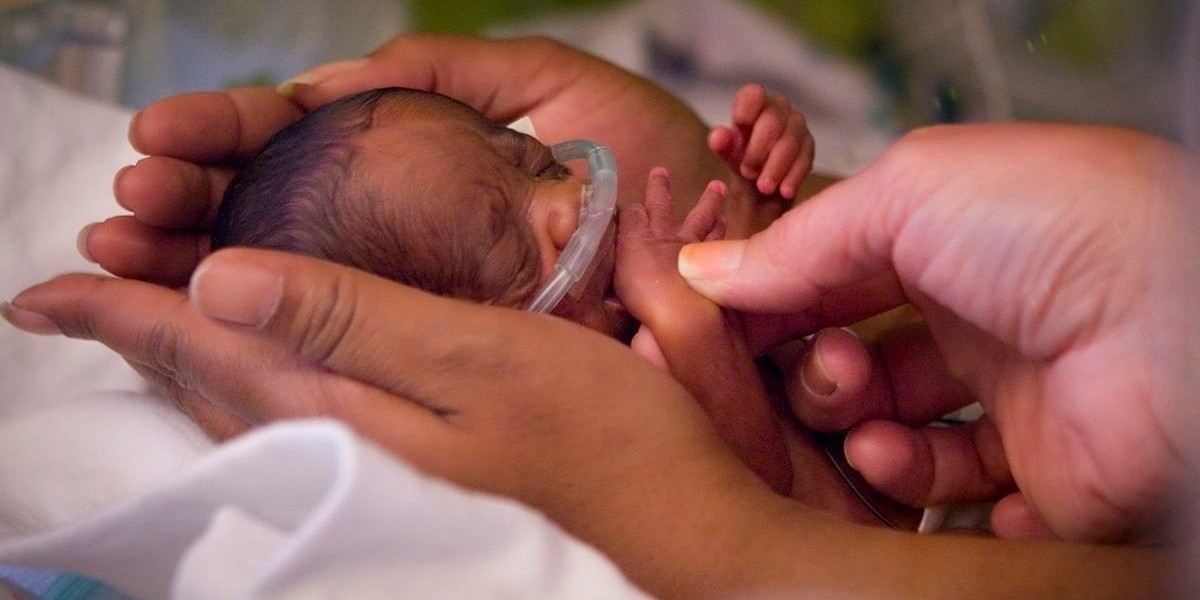 A few weeks ago, I heard about a large reformed church having troubles over Black Lives Matter. As it was told, the pastor and elders have come to support the movement which has led five-hundred or so people to leave for other congregations.

But what about BLM?

Of course “black lives matter,” but who said they didn’t?

Those who support the movement are commended for intelligence, humility, and racial sensitivity while those who condemn the movement—even the smallest part of its rhetoric or actions—are cancelled. One needn’t even condemn the movement: just appearing insufficiently concerned or lacking in zeal is enough to get one declared an enemy of the people.

This is the reason certain pastors are falling all over themselves to join wokeness. They’ve been watching carefully, and over the past couple of years they’ve noted the ears itching for wokeness have reached critical mass among their younger members. It’s time to move on; out with the old and in with the new.

From outside it’s pretty clear the division is generational. In our age morals are never more than a fad. The goodness currently in vogue among younger men and their wives is LGBTQ sensitivity and racial wokeness. This is how Revoice took over the PCA and BLM wokeness is now taking over other preaching venues.

Meanwhile, the socialists and greens are growing impatient.

If the movement were ULM (unborn lives matter), I’d be woke myself. ULM would cry out for the ending of the wholesale slaughter of our nation’s greatest victims, but none of these churches care about that oppression. Why not?

Because social justice warriors have no principles or truths. They’ve only caught a wave.

If murders of blacks were what hip sashaying Christians and their churches were woke about, they would start by opposing abortion.

Only a small number of unarmed blacks are said to have been killed by law enforcement officers in the past few years. According to BLM’s own crowdsourcing efforts, there were only 25 in 2019. Why “only?”

Because, according to CDC statistics, for every 1000 live births of black babies, 333 of these little black lives are murdered. In 2019 there were an estimated 130,000 black babies murdered by abortionists—360 each day and 15 each hour.

BLM activists are hypocrites and the whites fawning over them are worse—especially those who claim to belong to Jesus Who Himself rebuked those dismissive of the little ones, warning them:

See that you do not despise one of these little ones, for I say to you that their angels in heaven continually see the face of My Father who is in heaven. For the Son of Man has come to save that which was lost. -Matthew 18:10-11

The Bible could not possibly be more clear about the value of little ones both born and unborn. They are created by God in His Own Image, and their angels have the ear of these little ones’ Heavenly Father. We should tremble over the real lawlessness and rebellion of our nation which is not the civil authorities’ requirement of face masks and quarantines, but the wholesale slaughter of somewhere above 75,000,000 little ones now—not including early chemical abortions—each of whom God Almighty has warned us not to despise.

“Despise” is an apt description of the attitude of the entire church in America today towards God’s “little ones.” Collecting diapers has never made anyone “pro-life,” let alone “anti-abortion.”

“Despise” is particularly apt for those unconcerned over the slaughter of little black lives while posturing themselves as standing in defense of the 25 grown black men they claim police murder each year.

When the Blessed Virgin Mary visited Elizabeth then pregnant with John the Baptist, recognizing the presence of Jesus in Mary’s womb, Scripture tells us John the Baptist inside Elizabeth “leaped in her womb for joy” (Luke 1:44).

I suppose someone would say BLM’s concern over the purported murders of 25 grown black men doesn’t indicate any lack of similar concern for the objective, factual murder of 130,000 little black babies, but they would be lying. In fact, even if the concern were merely “racism,” the hypocrisy is exposed by the simple fact that over half the little ones murdered by abortions each year are babies who are ethnic minorities. So really, now; who cares about racism?

No one, and certainly not Christians posturing in behalf of BLM.

For myself, I’m not a pastor hankering after political power by talking revolution, but the BLM womyn and face mask guys are talking it all the time. To them, Amerika has decayed into tyranny and they’re agreed that it’s our solemn duty to rid ourselves of tyrants. Thankfully, to this point the civil disobedience of the Covid belligerators has risen only to the level of podcasts, social media screeds, church schisms, and getting busted for singing without masks. In other words, no one’s ready to put their lives on the line.

The BLM and Covid agitators would have to up their game quite a bit if they decided to agitate against the real tyranny and bloodshed we’re drowning in, which is the slaughter of one-fifth of our nation’s babies each and every year, decade after decade.

If they began to agitate against this very real tyranny and bloodshed, they might have to stop yip-yapping about revolution, and do it.

A reasonable case can be made that nothing less will stop it.