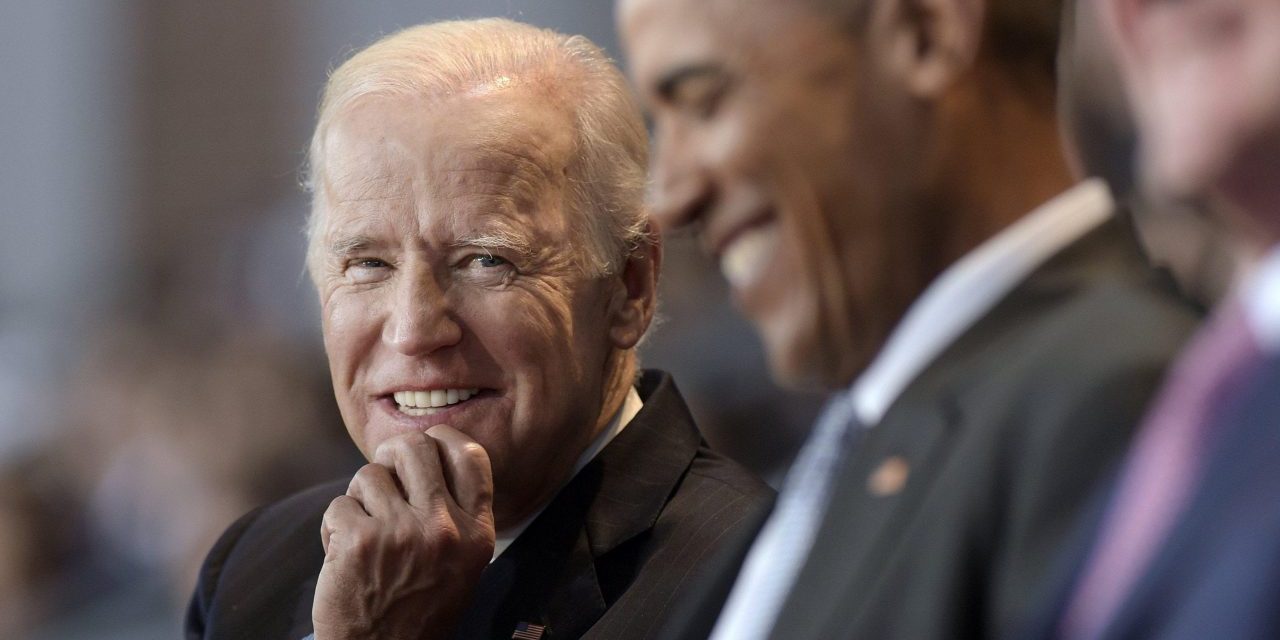 What’s struck me about our cultural elite’s response to President Trump is their visceral hatred for him. Two illustrations.

First, about three years ago, I was in the Brooks Brothers near Wheaton buying a marrying/burying suit. The salesman was in his early sixties and, as you’d expect, a gentleman. As he waited on me, he couldn’t stop expressing his hatred for the President.

It had started by my asking if he thought a navy blue or black suit was best? Explaining I was a pastor and needed a marrying/burying suit, he chose navy blue, then asked what denomination I was?

A Presbyterian, I responded; but really, just a Bible-believing, very conservative Christian.

He stood ramrod straight, faced me, and asked, “So I suppose you voted for Trump?”

Yes and happy to do so, I responded. He has some unsavory personality traits and doesn’t seem to fear God, but I’ve been pleased with most of his policies and respect his commitment to make good on his campaign promises.

From that point until an hour later when we were saying goodbye, he was a man outraged. His main weapon was shame: “How could I say I was a Christian and vote for such a man!”

Still, he didn’t mention the President’s divorces and past sexual immoralities. His fury at President Trump was cultural. It was the President’s bombast and affect, and it was for these things he humiliated and shamed me the next hour while I mostly kept quiet.

During the course of his diatribe, I found out his parents (like mine) were Wheaton alums and he’d been a salesman at that store for thirty-seven years. A couple times I tried to poke him a little bit. Smiling, I suggested he get a grip. Smiling, I told him I was doubtful Brooks Brothers corporate would be pleased by his spending an hour berating one of their customers. I reassured him, though, that I wasn’t personally offended.

It did nothing to slow him down. He continued to vent his hatred for the President, telling me I should be ashamed of myself. As a pastor, yes; but also as a Christian.

It was clear he was not. A Christian. But still, he was very much concerned that we Christians realize what hypocrites we were and how awful the harm was that we were doing to our religion.

By having voted for Donald Trump instead of Hillary Clinton.

He got the alterations woman and they took lots of measurements of this and that. This was a serious venture I was engaged in and Brooks Brothers was doing me up right. The work was good and I knew it because it took so very long. Not bespoke, but close. His rant went on and on.

Never once did I try to defend the President. Again, I suggested he get a grip, but he didn’t and it continued from the suit to the shirts (two white) and the pack of undershirts. At one point I suggested he consider the fact that I didn’t hate President Barack Obama despite his wicked support for even late-term abortions. I wondered whether Christians didn’t have more reason to express fury against this bloody man from Illinois who had occupied our White House than non-Christians against its present occupant?

I said I had disciplined myself always to refer to this leader with respect, calling him “President Obama.”

Weirdly, he too seemed particularly desirous of defending Christianity and the church and Jesus from the harm people like me were doing Them.

By voting for Donald Trump instead of Hillary Clinton.

This time also, I didn’t expend any emotional energy countering his diatribe. It was entirely out of character for this man for whom I have had considerable affection for many years, now. But no matter how much I agreed with him about certain of our president’s character traits and their sinfulness, and no matter how much I explained that a vote for a candidate for president was not to call for his beatification, the rants went on until the moment we expressed our affection to them and drove away.

More recently, we had occasion to talk on the phone again and, without missing a beat, the rant started up once more. I expressed some humor that he still seemed to be in the grip of a horrible disease and he should seek a cure. I mean, I didn’t want him to suffer a heart attack.

So what’s going on here? Why the visceral hatred of Democrats for President Trump, even after this latest election?

I may be wrong, but I have a theory.

Like all of us, liberals have many sins, but the one that goes deepest is their conceit. Self-assurance, self-validation, self-affirmation, self-reference, self-love are the house they’ve built for themselves, and other lower beings should recognize their superiority and receive them with acclaim or adulation—surely deferring to them to lead and exercise authority.

From the depths of their moral enlightenment, they’d ushered a black man into their White House, and now it was time for a woman.They were so sure of themselves,—their superior education, financial status, morals, taste, and cities; well honestly, their breeding.

After President Obama, along with all their conceited neighbors and colleagues they were certain they’d finally slain the great unwashed and the country was theirs.

But someone rained on their parade. The unwashed rose up and put Donald Trump in their White House, driving them into a frenzy that to this very day remains unabated.

These people were so sure of their superiority intellectually, culturally, and (especially) morally. They were absolutely certain they were born to rule.

But then the working stiffs rose up and snatched the White House from them.

Few things are as dangerous as confronting a fool in his folly, unless maybe it is a working stiff refusing to defer to his superiors.

How very weary I am of liberals’ stupendous, cyclopean,  gargantuan, humongous conceit.

Why can’t they recognize the truth so obvious to the rest of us, that men and women who work with their hands are often far superior to the elite in character and morals? That they are more measured, more godly, and more compassionate in their political judgments?

Generally, people who work with their hands don’t vote to affirm sexual debauchery. No one can buy their votes by promising them free money stolen from their children’s children. They aren’t rabid promoters of the wholesale slaughter of our nation’s unborn babies. Need I go on?

So yes, I count it an honor to be shamed by men and women who love themselves and hate God. I consider it a  privilege to be able to stand with all the little people who voted for President Trump. I say this unashamedly: I love them. They are the true patriots today. They are the people of kindness, meekness, humility, and love.

If you see oppression of the poor and denial of justice and righteousness in the province, do not be shocked at the sight; for one official watches over another official, and there are higher officials over them. -Ecclesiastes 5:8