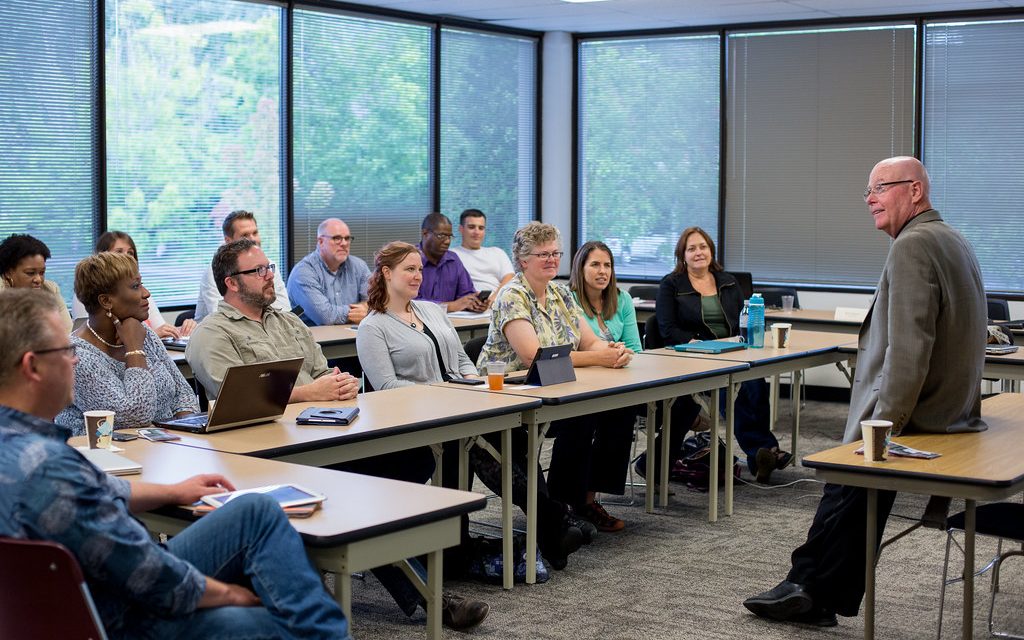 I’m almost to the point today that, concerning sexuality, I think we should focus on the feminization of discourse instead of authority and submission, motherhood, gay and bi, etc.
One of the worst aspects of our present decadence in the church concerning sexuality is that everyone has become used to having their ears scratched by women teaching and preaching to them the hard truths—Rachael Denhollander, Rosario Butterfield, Diane Langberg, Julie Roys, Elisabeth Elliot, Nancy DeMoss… Then, whatever less difficult truths are left to men to teach or preach, they do it with hedge phrases and self-effacement and apologies and equivocation and it’s all so very very weak that even, and especially, if the underlying truth the poor guy’s seeking to communicate is hard, his presentation of it has been so mealy-mouthed that it belies whatever truth he thought he was communicating.
The feminization of discourse today is the message no matter what else is being communicated. Which is to say women teaching that women aren’t to teach or exercise authority over men is the only way anyone in the Church today will tolerate someone teaching that women aren’t to teach or exercise authority over men. To men are left less controversial matters that they may teach as long as they “just” and “like” and “I wonder” and “it might be” a lot, and if they do have the courage to get sort of commandingy, the commanding rises no higher than “lean into it.”
Brothers and sisters, when we reject the sort of language, directness, and authority that permeates all of Scripture from the mouths of men, choosing instead women talking softly, and with great sensitivity and wonderment, or men shrugging their shoulders and suggesting we “lean into” things, we’re lost and won’t get found until we restore our desire for men bearing authority and preaching to us, yes; but more, manly men bearing authority and preaching to us in a manly way.
If you want to know what this looks and sounds like, read the preaching and teaching of the New Testament. Like, you know, lean into it. Let me suggest you check it out for yourself, right? I mean, what can it hurt? You don’t like it, move on. But who knows, maybe you will like it? I mean, you never know.