The problems with Piper’s political analysis 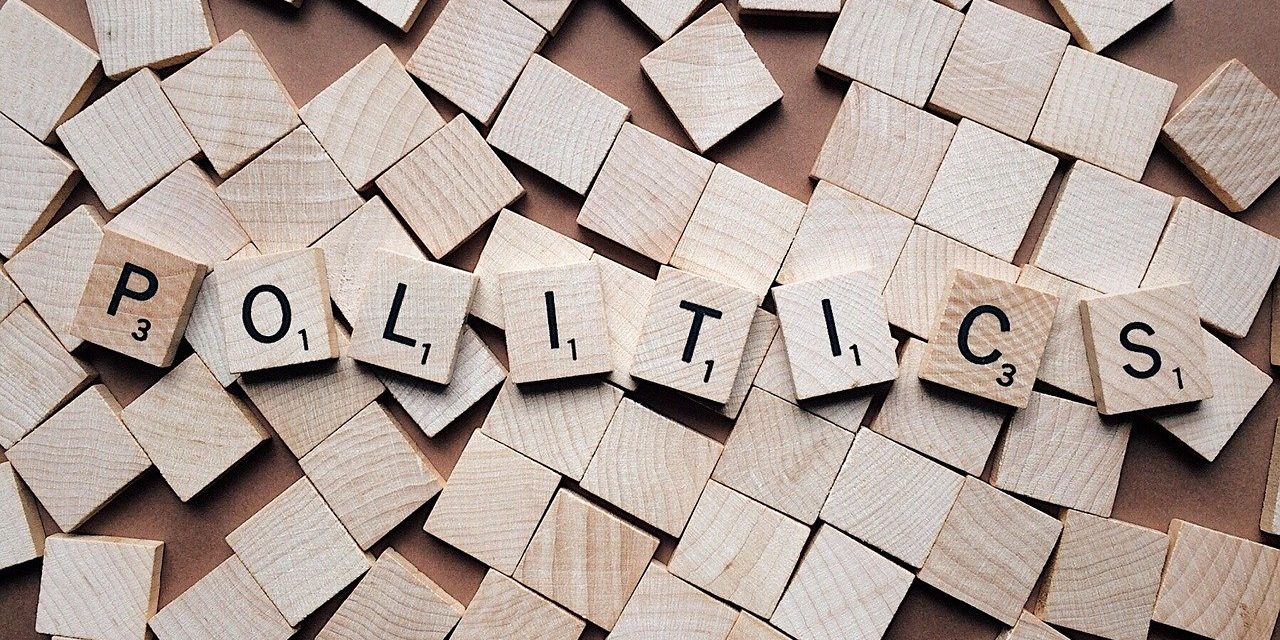 For what it’s worth, and since I’ve seen several questions about it, here’s my take on Pastor John Piper’s recent post.

Piper’s always worth listening to, and I respect him and believe he has integrity. His ministry has been characterized by faithfulness to truth, even at times at personal cost (particularly in his pro-life work). Beyond that, I too am well aware of Christians who soft-pedal Trump’s sins, or worse, treat them as righteous.

That said, I think Pastor Piper, overall, is off here, and that his arguments are unpersuasive and misplaced, for the following reasons:

1. Much of what lurks in the background of his argument is the idea that all sins are equal in God’s sight. And this leads to a kind of argument for moral equivalence, as if the two choices of Trump and Biden both have their strong spots, both their weak spots, and it’s a tossup as to which is morally preferable.

And this is simply false. First, Scripture is clear that sins are not all equal in severity or consequence. All sin is a declination from God’s perfect character, but some sins incur stricter judgment. Second, it’s a mistake to focus simply on the choice before Christians as “Trump’s character vs. Biden’s character.” Yes, Trump has serious sins, but what Biden represents is far, far worse. We must not simply look at the candidates, but at the situation on the ground: at the war between the political and moral forces behind them.

In other words, if Biden were just Biden, that would be bad enough, given that he’s sold his soul to support the blood and wickedness the Democratic party has recently embraced. But even farther toward destruction is the whole host of darkness pushing Biden towards evil. Those who have taken the “old” Democratic party’s desire that abortion be “safe, legal, and rare”, and now openly admit they’re fine with it not being “rare.” Those who want children to be able to deny the sex God gave them, and force our body politic to pay for it. Those who want to remove all symbols of Christianity and civilization from the country, and throw it into anarchy.

And that’s what Piper doesn’t take into account here. This is not a contest between two sinners with different sins. It’s a choice between some vestige of civilization, and degradation.

2. His analysis gives too much corrosive credibility to Trump’s vulgarity. By that I don’t mean that some of what Trump says isn’t fractious, spiteful, and simply sinful. But Piper’s argument assumes that the vitriol we see in political engagement today is a result of Trump’s tweets, for example. But in fact, I’d argue that’s not the case. The vitriol was here long before Donald Trump; what Trump has done is to bring the corruption in our politics out into the open for all to see. What was done under subterfuge under President Obama was done in soft rhetoric, but was filled with more deceit than Trump’s four years have been.

None of this is to excuse Trump’s sins, but rather to ensure that we do not weigh plain, obvious sins more heavily than those done in closets and back rooms and under the language of “national unity” and “hope” and “change” and “love”—as previous Presidents have done.

3. Piper’s analysis and decision seems to assume two possibilities: lionize Trump as a Messiah on the one hand, or be a committed “never Trumper”. But that’s not the only choice. One can vote for Trump being perfectly aware and critical of his sins, and yet also aware that the Democratic party’s positions are an abomination no Christian can support. If anyone can avoid fallacies of mutual exclusivity this election, it ought to be Christians.

4. His hands-off electoral stance tries to achieve a kind of political purity in a time where none is possible. Faced with an electoral choice none of us would want, Piper seems to want to throw up his hands and bow out, setting the demands of conscience against the responsibility of voting.

This is understandable, it seems to me, given Piper’s past positions. In my judgement, he’s never been at his best at political analysis or calculus. With great respect to him, he tends toward a kind of pietistic withdrawal. Moreover, he’s also a pacifist, it’s good to note. And I think there’s a link here. War always is messy, and involves compromise and sin, even on the “right” side. And politics, especially today, is a kind of war. Trump is a man whose hands are not clean, nor is his rhetoric. His is the tack of Jehu, not Solomon. But here’s the thing—none of us are clean. None of us can maintain pristine hands. We can try, by doing a tack that Piper does, but then we realize that our country is awash in blood already, and that children are killed down the street from us while we sit silently by, and that we support it in our taxes. We’re already guilty, so all we can do is the best we can. And, in my judgment, pointing out the iniquity of the candidates while we withdraw is simply not the best we can do.

5. Finally, I don’t think Piper’s analysis takes into account the realities of the current situation. By the judgement of God, we have degraded to a point where these two candidates are what we’re faced with. It’s a sad commentary indeed. Can we imagine explaining to our great-grandparents that in our time the best choice to make for President was a reality TV star who’d had multiple wives? It’s hard to fathom being able to explain such a thing. But then, imagine explaining to them that we live in a time when man is considered a blight on the earth, when one can be said to be a “husband” to another man without everyone laughing out loud in absurdity, and where we worship our pets while we kill our children. Such insanity would be far more unbelievable to them. And then imagine explaining that Donald Trump was the only one who, for inexplicable reasons, was willing to set his face like flint against those politicians who most hate God in this country. And that he, it must never be forgotten, has done more for unborn children than any previous President. And then we see that, in the land of the blind, the one-eyed man is king, and Donald Trump is not such an unthinkable choice after all. Indeed, between the two choices, he’s the only one for Christians.

In short, Piper’s analysis is, in my judgement, the wrong one for our time, and doesn’t take into account the war on the ground that simple Christians see every day. We’re no longer in a Reagan vs. Carter situation, where both men could be said to be decent, and there was some basic moral agreement on both sides. Now, we have a choice between two kinds of poison: the kind that’s akin to taking cyanide (i.e., Biden), and the kind that is chemotherapy (i.e., Trump), and offers a hope of bringing back sanity (if through great turmoil).

This last example comes from Pastor Doug Wilson, who offers one of the best defenses of why a vote for President Trump is a faithful one. (See here and here.)

When it comes down to it, Donald Trump, with all his embarrassing tweets and lack of decorum, has pursued policies more boldly consonant with Christian faith than any President in my lifetime. And yes, that’s hard to explain, and for many Christians, it’s a bridge of humility too far to cross: to admit that a brawler has accomplished more than our timorous choices have for many a year. But God often embarrasses us by how He works. Samson, anyone? Joab? Jehu? God’s purposes are mysterious, and it’s hard for us to know what His purpose has been in ordaining Donald Trump to this office. But if it pleases Him, may He spare this country from the destruction and hatred of God we cultivate, even if He does so by the failures of a Jehu. 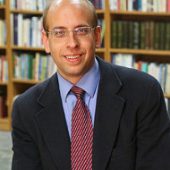 Josh Congrove is an elder at Trinity Reformed Church. He holds a PhD in classics (Indiana University) and recently wrote a bio of St. Augustine called Behold My Heart. He loves language, rare conifers, his wife, and their five children—not in that order.