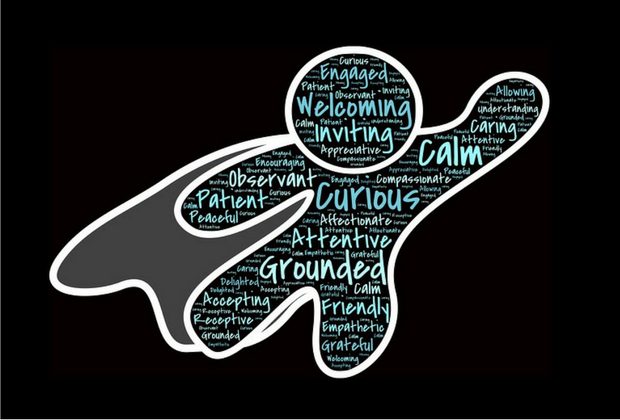 One man is furious with our earlier piece criticizing our hero, John Piper’s, attack on President Trump and Piper’s dissing Christians who support the President. The man writes:

John Piper “ISN’T standing with pro-lifers for Biden, or supporting Biden. That is Tim Bayly’s misrepresentation. It is false and irresponsible at best and slanderous at worst.”

I did not say John “is standing with pro-lifers for Biden” and “supporting Biden.”

What I actually said was John “declares the President’s pride equally pro-death as Vice President Biden’s baby slaughter, thus joining a bunch of other Christian celebrities who (on another web site) announced themselves Pro-Life Evangelicals for Biden.”

Most reasonable people, though, have understood that I’m saying the things John and the Pro-Life Evangelicals for Biden have in common is declaring President Trump “pro-death.” This is the clear meaning of liberal Evangelicals claiming to be pro-life in their voting; that the Republican candidate is not really pro-life, but pro-death. That’s why they posture themselves as being the ones who are really and truly pro-life.

John is agreeing with all the liberal, social justice Evangelicals in opposing President Trump for not being pro-life, but rather pro-death. That this is what they are all together saying is incontrovertible. Read John’s piece. His point is to throw shade on the President for being a pro-death candidate.

John’s entire piece opposes the candidate, President Trump, for being pro death. That is what he agrees with liberal Evangelicals on. They may or may not differ in how the President is pro-death, but that he is pro-death is their full agreement.