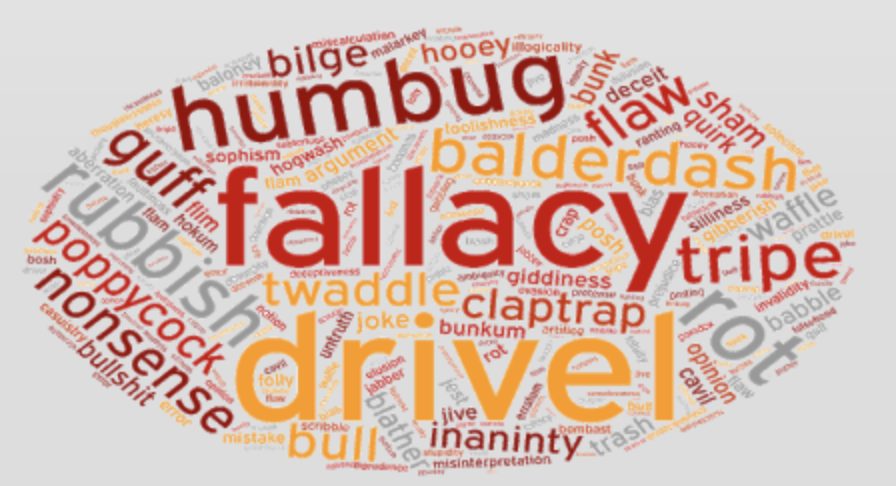 John Piper jumped into the presidential race this past week, publishing a long piece attacking President Trump and telling those who support him how disappointed he is in them. He declares the President’s pride equally pro-death as Vice President Biden’s baby slaughter, thus joining a bunch of other Christian celebrities who (on another web site) announced themselves “Pro-Life Evangelicals for Biden.” That list included Richard Mouw, longtime president of Fuller Seminary (Piper’s alma mater); Sam Logan, longtime president of Westminster Theological Seminary; John Huffman, longtime chairman of Christianity Today, Inc.; Bob Fryling, longtime executive at Inter-Varsity; and longtime social justice warrior, Ron Sider.

So how does Pastor Piper himself set about his attack on President Trump?

He is coy in the way he proceeds, carefully avoiding any mention of the name “President Trump,” but a sixth grader would know precisely whom he’s speaking of.

Piper condemns his fellow believers who intend to vote for President Trump by declaring that sins of character and sins of public policy committed by civil authorities are morally equivalent. Near the beginning of his piece, he expresses his disappointment with fellow believers who will vote for the President over Vice President Biden by claiming he himself is “baffled that so many Christians consider the sins of …sexual immorality, …boastfulness, …vulgarity, [and] factiousness toxic for our nation, while policies that endorse baby-killing, sex-switching, freedom-limiting, and socialistic overreach are viewed as deadly.”

Just as an aside, Piper’s setting “toxic” over against “deadly” is humorous. Maybe not in the Piper household, but the rest of us avoid toxins, hiding them from our little ones precisely because they are deadly.

But nevermind; we get his point. He’s disappointed that his brothers in Christ think Trump would (continue to) make a better president than Vice President Biden, and this piece is his effort to keep the president from being reelected.

This is Piper’s entire argument. President Trump’s sins are morally equivalent and equally deadly to our nation as Vice President Biden’s sins.

Yes, President Trump’s multiple wives and braggadocio in speeches and on Twitter are corrosive to our national character, but who are all these Christian brothers Piper accuses of not being concerned about these sins? Do Piper’s friends come up to him and say, “Look John, so Trump’s had a couple wives? Big deal. Some of our Sunday school teachers have had a couple wives.” Or, “Look John, so the President brags and exaggerates all the time? Big deal. Some of our Sunday school teachers brag and exaggerate all the time.”

Much of the bad thinking and bad arguments our Christian celebrities are using today to get their brothers and sisters in Christ to vote against President Trump depend upon the abuse of  the concept of moral equivalence, so let’s break it down. If two actions are declared to be morally equivalent, it is not being said that both actions have the same effect. Piper is not saying the effects of President Trump’s lies and Vice President Biden’s lies—er, I mean his promotion of sodomy—are the same. Rather, what he is saying is the effects of these two sins are equally “deadly.”

But actually, it’s beyond that. Read him carefully and it becomes clear Piper is actually declaring President Trump’s sins to be worse than Vice President Biden’s sins:

[President Trump’s sins of adultery and pride] destroy people. They are not just deadly. They are deadly forever. They lead to eternal destruction.

Some might protest that Piper doesn’t mention President Trump here, but as was said before, one would have to be quite thick-headed to read Piper beginning his piece by speaking of his “neglected perspective” which “sways his vote” on the “upcoming presidential election”—then immediately moving into a declaration of the moral equivalence of one side’s sexual immorality/pride and the other side’s abortion/sodomy—without recognizing the first side is Republican and the second Democrat. While coyly avoiding any use of their names, Piper is speaking of President Trump and Vice President Joe Biden.

Pastor Piper reiterates his accusation against brothers in Christ, saying “so many Christians seem to be sure that they are saving human lives and freedoms by treating as minimal the destructive effects of the spreading gangrene of high-profile, high-handed, culture-shaping sin.”

To repeat, precisely who is it Piper has heard minimalizing the destructive effects of culture-shaping sins?

Likely Piper’s readers will skip over such false accusations against their brothers in Christ. After all, they have John’s word for it that there are “many Christians” who “minimize the destructive effects” of the adultery of the President.

Piper doesn’t mention the very public adultery of the Vice President’s family. In fact, Piper scrupulously avoids any comparison of the character of President Trump and former Vice President Biden. That would in fact be useful, highlighting how similar both men are in personal moral failings such as arrogance, divisiveness, and lies.

In other words, had Piper not given himself to equivocation, comparing and contrasting sins of character in one man and sins of policy in the other man, his whole attack on the President would have fallen flat. Had he been helpful and compared both men’s character, his readers would have responded:

Yes John, you’ve made a great point. Both candidates are serious worldlings given to serious violations of God’s law in their speech and actions. It’s truly awful, and yet one of those men has consistently supported freedom of speech, consistently opposed the bloodlust of abortion, and stood firmly in defense of freedom of religion.

The other man is the very opposite. He is opposed to freedom of speech. He is a promoter of the slaughter of babies. And he is opposed to the free exercise of religion.

So why would any Christian in his or her right mind not vote for the first man?

You seem confused, dear brother. Is it maybe your wife or one of your children who is embarrassing you for having friends who are voting for President Trump? There has to be some other reason you’re condemning brothers in Christ for things we haven’t said or even implied—like that we are “treating as minimal the destructive effects of the spreading gangrene of high-profile, high-handed, culture-shaping sin.”

Typical for Piper, he brings his piece to an end with a high-blown, triumphalistic pronouncement:

With a cheerful smile, I will explain to my unbelieving neighbor why my allegiance to Jesus set me at odds with death — death by abortion and death by arrogance. …I will show him how abortion and arrogance can be forgiven because of Christ (Ephesians 1:7). And I will invite him to become an exile — to have a kingdom that will never be shaken, not even when America is a footnote in the archives of the new creation.

There it is again. One final time John hammers home the moral equivalence of Vice President Biden’s promotion of the slaughter of millions of little babies and his sin of arrogance.

Or maybe not Biden’s sin of arrogance, actually. When John equates “death by abortion and death by arrogance,” maybe he is intending to say the arrogance belongs to President Trump, and one final time, that’s why no one should vote for him?

But isn’t former Vice President Biden arrogant, too? And isn’t he also a liar?