Mercy Hill and Cape May 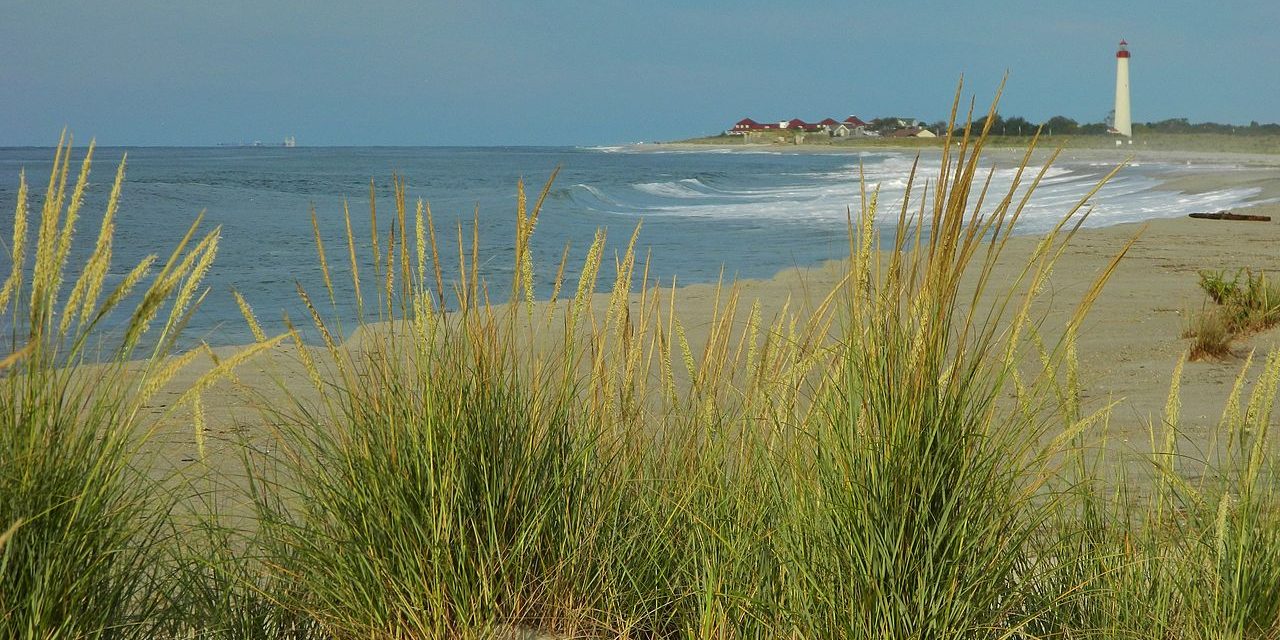 Mary Lee and I arrived back home after joining Mercy Hill Presbyterian Church (PCA) two weekends ago for a celebration of their tenth anniversary. It was a joyful time with the pastor, elders, deacons, and their wives. Such warmth, and it was icing on the cake to be reunited with our dear friends, Pastor Phil and Polly Henry, and their family. We thank God for this gift to us.

We left Mercy Hill and the Henrys up in Glassboro, NJ, and came down for a vacation in Cape May, where some of our best memories have been made with the Baylys, starting in childhood when we lived in Philly. So for the past week, we’ve done lots of driving and watching and listening, which leads to a couple observations.

First, President Trump continues to have the poor on his side while VP Biden has the rich. Check out the houses and yards to go with the signs. Check out the people and neighborhoods. Generally speaking, I’d feel welcomed at the Trump homes, but not so much at the Biden homes. This wouldn’t be due to political preferences, but because it’s clear the Trump homes are lived in whereas the Biden homes are garages, bedrooms, and appearances.

Second, Cape May is for birding and birders are manic about masks. We’ve been out to the birding refuges on the Point twice now—yesterday on rental bikes—and the people were wonderfully helpful to us in our ignorance (and color-blindness). But oh boy, you had better have your mask on at all times and everywhere! At one point, a man we’d been hanging with caught a shot of one of the pie-billed grebes eating an eel. They were fishing in the pond just thirty feet from us so the shot was beautiful. Half the eel hung down from the side of the grebe’s mouth. A birder came down the path towards the little bridge we were on and we suggested she take a look at the picture. The pic was displayed on a screen at the back of our new acquaintance’s Canon attached to an elephant foot of a lens mounted on a tripod. The dignified woman demurred, saying, “No, thank you; I don’t do that now with COVID.” The three of us were giving her space and she needn’t touch anything. She could just look at the image as she crossed the bridge. Quickly, even.

What I suspect is that birder masking is a function of a couple things. First, it’s older people, primarily. In our mid-sixties, we were younger than most, and this is the age at greatest risk. Second, birders strike me as rich and liberal, so it would be natural for them to feel almost as intensely about the morality of masks as the masks-are-idolatry folks do. Third, birders seem to be quite moralistic about keeping rules. They wear masks even outside in open places far from others where the chance of catching COVID is nineteen times less likely than inside. When in Rome, you know, so Mary Lee and I have been pretty careful mask-wearers among birders, although we take them off when we climb on our bikes.

Speaking for myself, I’m tired of people having hissy fits over masks and it doesn’t matter a whit which side they’re on. The masks-are-idolatry and masks-are-social responsibility people sound the same. Both sides demonize their opponents in equally high moral dudgeon saying their commitments alone embody Christian charity or confession. Thankfully, most Americans are chilled and trying to do what’s right without making a religion out of it. Ribbing each other and good-humored joking are the American way.

For those interested, here’s our list from our time in Cape May. After birding, we went whale-watching and spent an hour watching a humpback whale breach, blow, and eat. God is so wonderful in display in His creation!