We all stumble in many ways 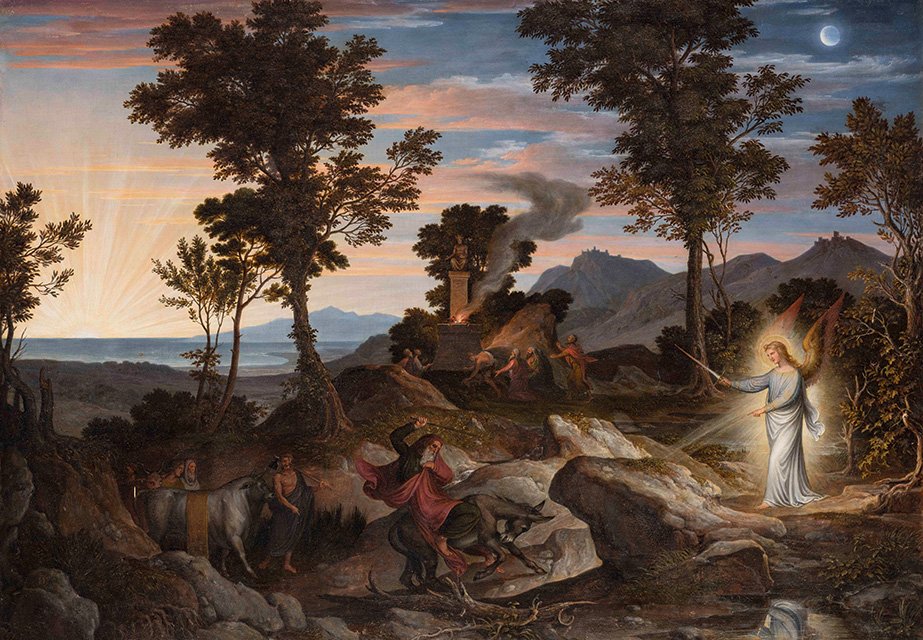 Balaam very much wanted to be a religious celebrity who saved the day for the king and his people. Peter was zealous for Jesus not to suffer. The scribes and Pharisees were envious. The Judaizers were proud. Judas was greedy.

Each of us today has his own personal reasons for giving himself to falsehood and opposing truth. We must be on guard for ourselves and our flock, watching most particularly our own character and doctrine lest we hear our Master say, “Get behind Me, Satan! You are a stumbling block to Me; for you are not setting your mind on God’s interests, but man’s” (Matthew 16:23).

If men who also are officers in Christ’s Church warn you about your bad doctrine, take a close look at your character. That’s at least as likely the problem—and start with greed and pride. Which is to say numbers of followers and reputation.

A doc once told me pain doesn’t necessarily localize accurately; and “a pain you feel in your (loins) could have its origin in your foot.” Sins of false doctrine and false practice are similar in this respect. Often, false doctrine is what you commit to get a reputation for courage among young men; or brilliance, which is even worse.

When you fawn over a guy known for brilliance, you get what you deserve. The Apostle Paul was never ever fawned over. He wouldn’t have been invited onto (name your) podcast. You wouldn’t have invited him to speak at your retreat.

Yet, oh my did he have disciples, and did they love him. He cried, they hugged one another, they cried; such an embarrassing display of emotion wherever he went.

Truth is in order to goodness, says Presbyterian Preliminary Principle Number 3, and there is no doctrine more pernicious than to say it’s of no consequence what a man believes. By their fruit ye shall know them, warned our Master.

So if you think you have a doctrinal reform all the fathers before you missed, three things are likely:

Let not many of you become teachers, my brethren, knowing that as such we will incur a stricter judgment. For we all stumble in many ways. -James 3:-1-2