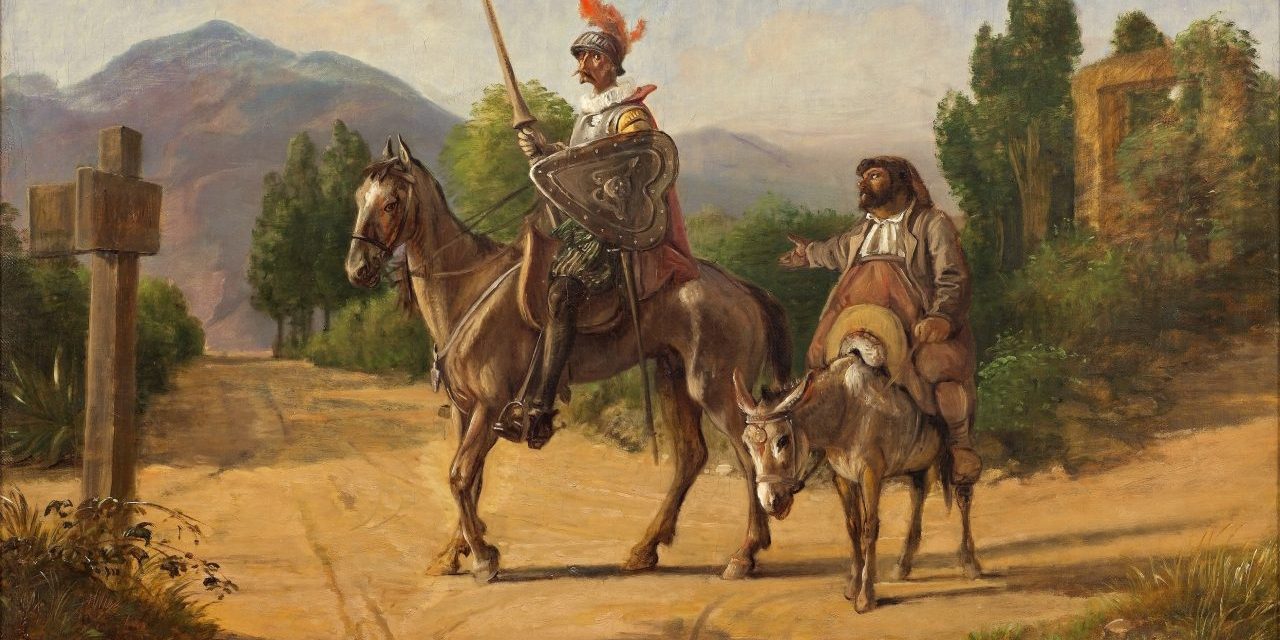 Another group just announced they’re going to reform the PCA; that it’s going to be hard work and they need your support, good man! They’re getting some attention at places I frequent, and there I commented:

I keep trying to point out the obvious—that these reform movements are pitiable unless first they’ve reformed their local congregation and presbytery. And inevitably they haven’t. The men putting themselves forward as leaders of national reform too often are doing so precisely because national reform is cosplay to disciplining one’s own elders and pastors and deacons and congregation, as well as one’s friends at presbytery.

A proven track record of reform at its most decentralized, local, and smallest (starting with oneself) is the necessary qualification to doing anything broader. If a guy wants to ride a white charger and tilt at those you both agree are the enemy, check out whether children of his own and fellow pastors and elders have been disciplined by his session.

Truthfully, that’s the acid test of all of these men now putting themselves forward as white knights. What in the world have they been doing with themselves? Did they expose Revoice, for instance—and the answer so far has been no. They waited until the end of the battle to say they now were going to fight (or in other cases, leave).