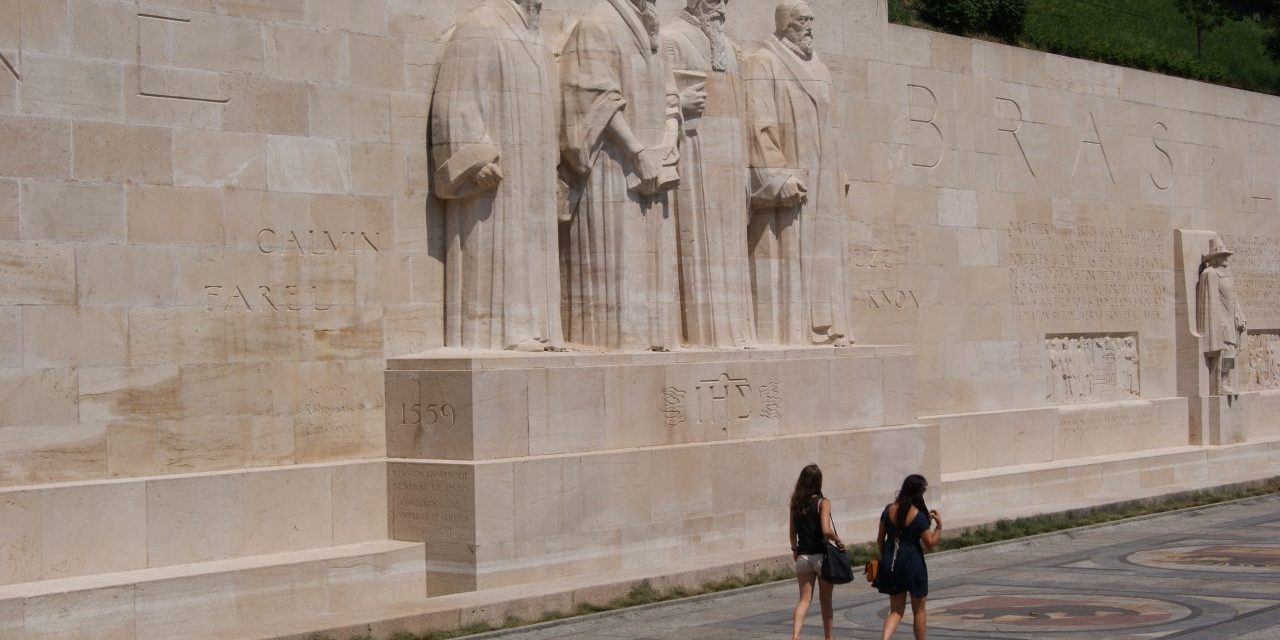 The last post in this series pointed out the refusal of our civil leaders to exercise the authority delegated them by God in bringing to an end the present lawlessness surrounding the murder of George Floyd. Their abdication in the face of our urban insurrectionists stands in vivid contrast to their shock and awe campaign against COVID-19. This unequal treatment under the law has been scandalous as churches meet in groups of 25 strictly observing social distancing and singing in masks while rioters mass in the thousands, set things on fire, attack the police, and scream. Few objective observers fail to note this black privilege.

Recognizing some readers might want to argue their own church does exercise authority and practice church discipline, let’s give some time to opening up our premise: church discipline is dead in the vast majority of general assemblies, presbyteries, synods, and congregations—and where it’s still alive, it’s in the ICU on a ventilator. To convince readers of this premise, we turn to church history—specifically the history of the Reformation.

Five centuries after the Reformation, the way we signal our continuity with this church revival of the late medieval period has largely been reduced to words—most specifically, the five solas:

Were we to look for citations and expositions of these solas, we’d find most of them focussed on the first, second, and fourth sola: “grace alone,” “faith alone,” and “Scripture alone.” Why these three?

Because, over the past few centuries, the Reformed church has declined into a mostly cerebral affair. Bodies aren’t our specialty; minds are. Thoughts, concepts, writing, speaking, and words are our preference. Since “Christ alone” and “the glory of God alone” are personal statements and reformed men are uncomfortable getting personal, we focus on these theological constructs, “grace alone,” “faith alone,” and “Scripture alone.”

In this way, we reduce the Reformation to a single-faceted narrative of doctrinal reform.

Once given its head, reductionism is hard to reign in so that, today, sola Scriptura, sola fide, and sola gratia have been further reduced to sola gratia until “grace alone” is the single thing most sheep know about what it means to be Protestant and Reformed. In large part, we have our celebrity seminary profs and preachers to thank for this one-dimensional picture of Reformation history, although one must admit to a certain grudging respect for these men’s undeniable expertise at scratching itching ears.

The motive behind reducing the Reformation to sola gratia is pretty obvious in a nation where the Center for Disease Control estimates 40% of us are obese and 10% grossly so. Being fat and rich, it’s little wonder we’re complacent, and a monotone of grace is to complacency as a monotone of anger is to bitterness.

Still, this monotone of grace is not our subject, here. Rather, we must understand the reduction of the Reformation to doctrinal matters, only.

We’ll pick this theme up in our next post in this series.