Riots and plagues: it is God with Whom we have to do 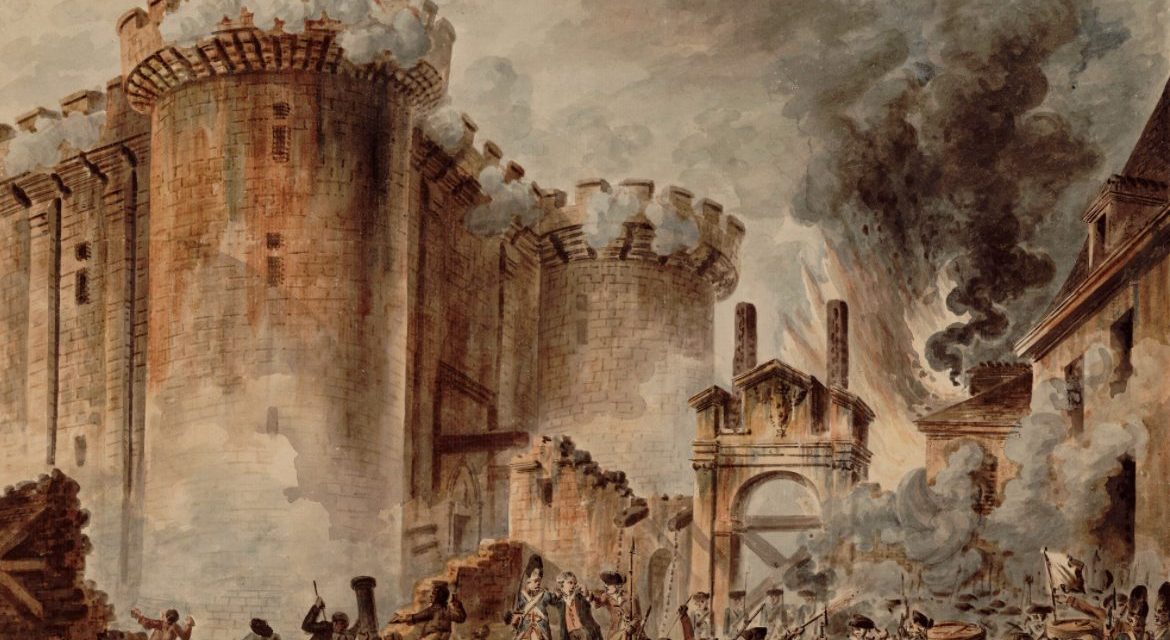 God works all things for His Own glory. This includes the suffering of large groups of souls through public disturbances such as riots and plagues.

Since the Reformation five centuries ago, Protestants have responded to plagues by calling for fasting, prayer, and repentance. Until recently, every Protestant believer across the centuries saw such public tragedies as droughts, defeats in war, earthquakes, fires, and plagues as God’s discipline. Thus they responded in submission to their church and civic leaders calling them to humble themselves and plead with God for relief.

In our own American history, this is how both our church and city fathers responded to smallpox epidemics, droughts, and wars—and even the collapse of church balconies. On Lord’s day, March 13, 1737, in the middle of Jonathan Edwards’s sermon on the text, “Behold, ye despisers, and wonder, and perish: for I work a work in your days, a work which ye shall in no wise believe, though a man declare it unto you” (Acts 13:41), the balcony of the church holding 200 people suddenly collapsed. Edwards recorded the horror accompanied by “dolorous shrieking.” By God’s providence, no one was killed. Edwards wrote a correspondent shortly afterwards, recounting the leaders’ response to this notorious public disaster:

We thought ourselves called on to set apart a day to be spent in the solemn worship of God, to humble ourselves under such a rebuke of God upon us, in time of public service in his house, by so dangerous and surprising an accident…

Which reminds us that the Apostle Paul responded to sickness and death in the Corinthian church this same way, pointing to their incest, pride, litigiousness, and drunkeness as they came to the Lord’s table as the reason for their death and suffering, then commanding them to remedy the matters and return to the table in humility and self-examination.

Currently, God has increased our months-long suffering by adding to our Coronavirus plague the notorius manslaughter or murder of an African-American by law enforcement officers charged with upholding justice—and the resultant and ensuing riots. This crime has sent many of our nation’s urban centers into civil unrest, to which has been added something even worse—the provision of a perfect opportunity for barbarians and anarchists to co-opt protestors for their own project of sacking the United States of America.

This has produced the ironic sight of reformed libertarians in the embarrassing position of having to turn on a dime, pivoting from crying down civil authorities for enforcing public safety decrees and quarantines to crying down those same civil authorities for not enforcing public safety decrees and curfews. Somehow, though, they haven’t seemed to notice their embarrassment. But then, that’s the way of men who spend their lives intermeddling in things above their calling or pay grade: self-doubt and self criticism are absent from their skill set, so they never notice or admit their inconsistencies.

Compare the church’s response today to COVID-19 and race riots with our fathers in the faith in similar discipline from God centuries ago and we see how little fear of God there is left among us. Even pastors have turned into blowhards repeating the latest Fox News, Twitter, and Facebook talking points of conservatives that are uniformly devoid of any mention of the God Who is working these things to His Own glory.

No, the lesson to be repeated endlessly is not that we are sinners and need to repent, but that all the others causing and leading these maladies are sinners. It is not us. They are the ones who need to repent. It is not that pastors and elders have led the people into the absence of any compunction of conscience and God has sent this plague and civil revolution on us for our discipline that we, His people, might lead the way of humiliation, prayer, and repentance.

Even pastors are leading us into rebellion against our civil authorities. Those God has placed in authority over us are not to be respected or honored. They are to be agitated against. Their stupidity and cupidity is to be put on display for the sake of learning how much better civil leaders we reformed men would be were we in their positions. Were we to hold their callings instead of the callings God has given us.

Some rebels will dismiss this lament as the false piety of quietism. As stupid and ignorant submission. As a defense of the social justice warriors, (reverse) racists, anarchists, and sinful civil authorities so obviously complicit in the evils tormenting us.

It is none of those things.

I have spent many years of my life conscientiously opposing things such as racism, the slaughter of the unborn, the promotion of sodomy, the starvation of the feeble and elderly—and also the cowardly excuses of Two-Kingdom Reformed men who claim their remaining silent about these evils and leaving the public square naked of Christian witness is a high principle of Christian faith required by Reformed doctrine. It is not.

No, please do not accuse me of cowardice when I defend no one other than the Only True God Who has brought these disciplines upon us. These are His will and it is His right. It is for us to respond in faith and repentance rather than bitterness, rabble rousing, and rebellion. In this I fear that our motivations may be said to resemble those of the souls violating the curfews of the cities of our nation just now.

O LORD, my heart is not proud, nor my eyes haughty;
Nor do I involve myself in great matters,
Or in things too difficult for me. (Psalms 131:1)