Encryption is more important than the Second Amendment 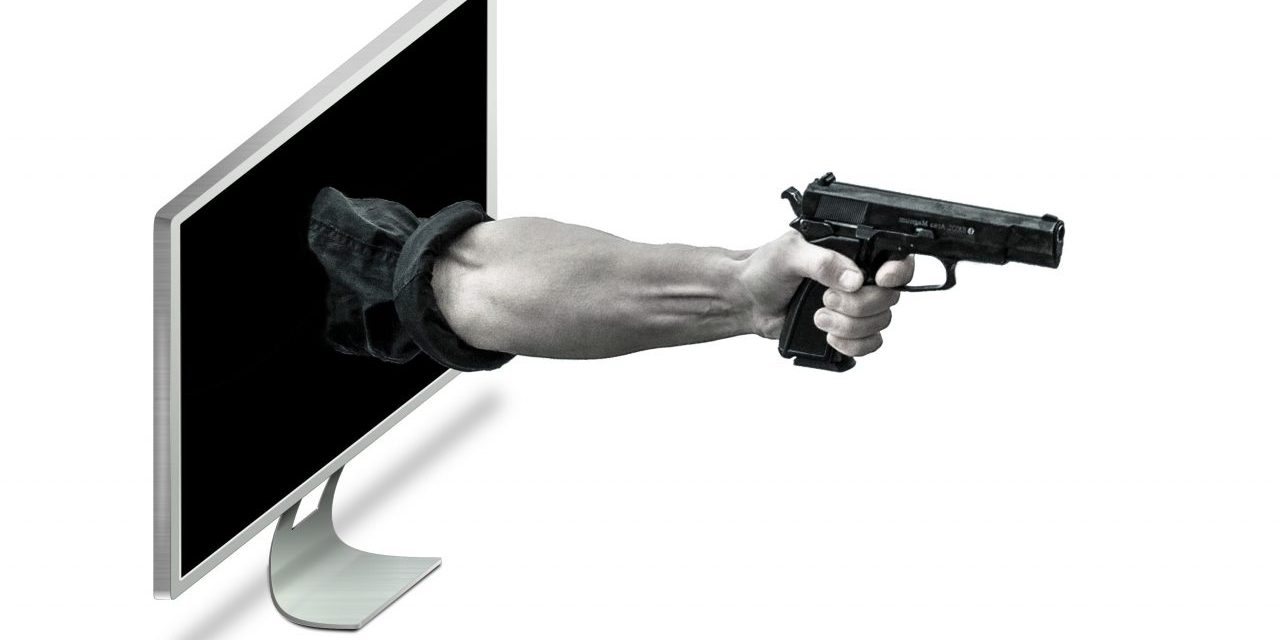 I’ve been meaning to write a post for some time explaining why I think encryption is absolutely essential in the modern world. My basic argument is that the “right to encryption” is the closest equivalent we have today to the original Second Amendment “right to bear arms,” and thus we need encryption just as urgently as we need guns. Moreso, in fact. My contention is that we need a constitutional amendment guaranteeing the right to encryption. We need an addition to the Bill of Rights.

Don’t get me wrong. The Second Amendment is still important, and guns are still powerful. But as guns have faded in relative power, so the relative effectiveness and thus importance of the Second Amendment has declined. In the age of drone warfare, drone executions, M1 Abrams, and F-35s, the difference between a tiny .22 handgun and a fully automatic AK-47 is largely inconsequential for the purposes at hand. We’ve seen the result in Afghanistan of an armed populace against such might, and it isn’t pretty.

I understand the desire to protect the Second Amendment from further erosion, but the real purpose of the Second Amendment is not guns. Those who lose track of that fact are being short-sighted indeed. The purpose is our ability to prevent government oppression of the populace, and guns are not and can not accomplish that purpose today. You and your guns cannot stop government oppression today. Even if you band together and it changes to “we and our guns,” there is no difference. Remember Janet Reno and Waco, TX?

In general, the US Army is not the threat, and in those rare circumstances where it might be, your arms don’t help.

So where is today’s threat from a powerful central government oppressing the populace more immediate than the standing army?

One way to answer this question is by looking at what the central government finds threatening. Sure, they make noise every once in a while about your guns, but ending strong encryption is the only place I can think of where you see regular, powerful bipartisan governmental attacks on the freedom of the populace.

Sadly, it appears that conservatives that are strong on gun rights are bad on encryption.1 A Second Amendment stalwart is not synonymous with fighting for freedom from government oppression. To be blunt, your freedom from such oppression is not guaranteed by arms, and those with the power to take away your freedom know that there are better ways to do so than by confiscating your guns.

But how does encryption protect you?

Imagine you’ve got to move a large amount of gold by stagecoach from one town to another. Guns are helpful, since if the stagecoach is held up for the gold, you can protect it. But what’s better than guns? Nobody knowing that the gold is going to be transferred by stagecoach. That’s what we call a secret. There’s nothing wrong with keeping that secret. In fact, it’s important to keep it secret. It will probably save lives to keep it secret. And nothing nefarious is being done either in the transfer or in keeping it secret.

Encryption just allows you to keep secrets secret. Today some are doing their best to vilify secrets: “If you haven’t done anything wrong, what do you have to hide?”

The problem with this way of thinking is that it assumes secrets and privacy are only for hiding wickedness. Or more specifically, that if you ever want to keep something secret from the government it must be because you are breaking the law, since the government only exists to enforce laws.

We should never confuse the purpose of government with what it is actually doing, though.

Just as the improper use of a tool doesn’t invalidate its proper use, so the proper purpose of government doesn’t validate all actions it takes. It is precisely because of the threat of what the government could do that the anti-federalists insisted on the Second Amendment in an attempt to provide a balance of power that could prevent the federal government from using its central army to oppress the people. In other words, the assumption is that the government cannot be trusted to always be righteous in its use of powers.

So it is precisely because of the threat of what the government could do that we should demand the ability to keep information private from the government.

Information is power. The question isn’t what you have to hide. The question is what could the government do if it knew everything about you and everybody else. If you think the answer is that they could “stop all child sexual abuse crimes,” you’ve bought into a utopian worldview.

The fact that government employees look at you naked when you fly on a plane has normalized the idea that we shouldn’t object to any invasion of privacy when it’s done for a “good cause.”

So, to answer the question, what do I have to hide? My private parts.