Sex abuse and the church: to those sure they would have done better 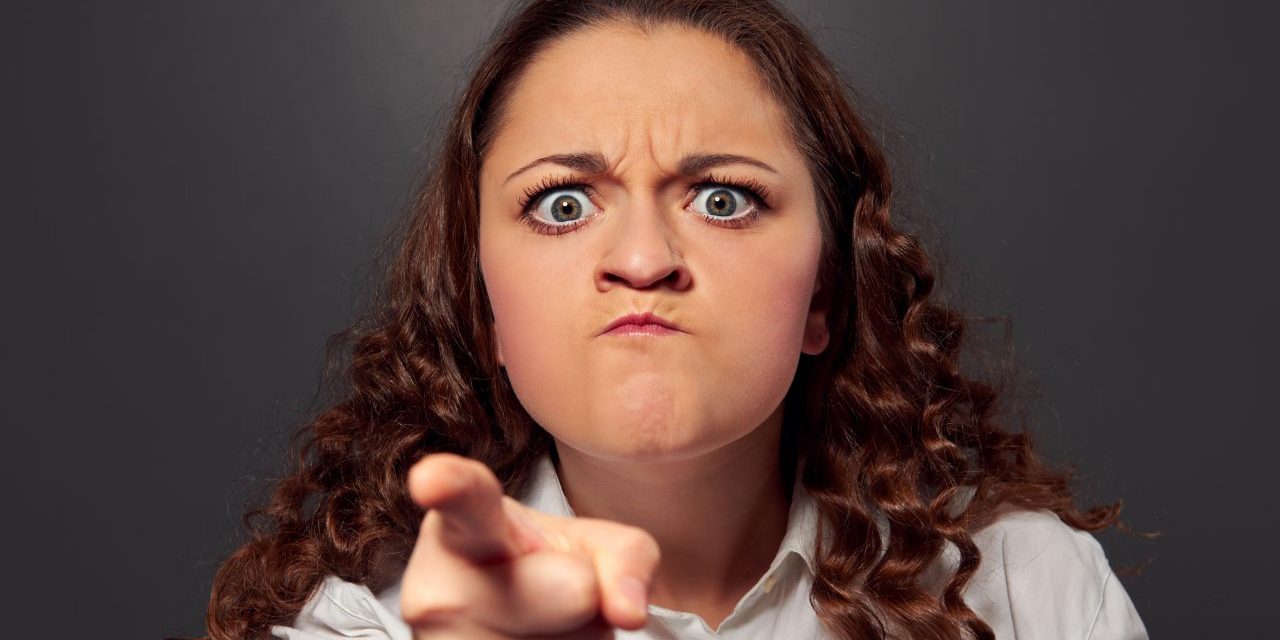 Over at Hacker News, I found a link to a post from The Boring Tech Company titled, “Time is the only real currency we have.” Great stuff helpful to non-coders there, but especially this:

One of my favourite software stories is unfortunately not a first hand experience. This was from early 2010s…

My friend found a piece of code ‘written in an odd way’. He couldn’t intuitively grasp it and thought it could be ‘written better’. He did what most of us do—googled around and found a better way. He then cautiously approached the grey-bearded engineer who had originally written that code. My friend pointed to the ‘design pattern’ on the internet and suggested how code could be written better.

To his absolute credit, my friend inquired sincerely as to why the code was written the way it was. To this, the older engineer promptly replied “Why yes, of course this does seem better. But you know the thing is, when I wrote this, there was no internet.”

I absolutely love this story and remind myself each time I look to blame someone for how it’s written.

If you write code for long enough, you will come across code that would want you to become the proverbial psychopath and shoot the original author.

However, it is important to be empathetic instead. It is necessary to have mutual respect towards your peers (if you don’t, you probably shouldn’t be there in the first place).

If possible, try to understand why things are done the way they were done.

Bunch of stuff here including wisdom, meekness, and humility.

Permit me to unburden myself with how heartsick I am over the trashing of old coders by young coders today—but I speak of the Church and the code is the leadership decisions made decades ago by pastors and other Christian leaders.

The assumption behind much of the accusations of abuse today is that the male church officer or leader did what he did because he is evil. This is the reason there is no mercy called for in any of the cases—no mercy for anyone other than the self-proclaimed victim, that is.

But what about that victim? Do they have sinful motives today in what they are claiming? Could they be lying, even in part? Why would they lie? How would they lie? And what about the church officer or Christian leader: are there things we don’t know about why he did what he did? Was the victim (or his or her family) willing for the leader to go public with the matter so the predator could be disciplined? Are we sure the officer or leader was simply trying to protect the reputation of his church, organization, or fellow leader?

Of course, we all know that ninety-nine percent of the time, these muckraking abuse blogs assume the victim is completely pure and perfectly honest while the leader on watch during the abuse is conniving, self-protective, manipulative, egotistic, lustful, compromised, and greedy; in a word, male.

Don’t read these blogs. Don’t comment on them. Don’t forward their latest gossip. Don’t encourage them in their abuse of the shepherds. Our Lord knows we shepherds have much to answer for in our failures of protecting our sheep and flocks through the years of our pastoral work, but these (mostly women) bloggers demonstrate repeatedly that they are not capable of making right judgments. This incapacity is compounded with a demonstrable absence of humility, kindness, or self-critical capacity.

Just once, I’ve wanted to hear one of these women talk about what I and the rest of our church officers and our wives have found to be fairly constant in homes where men are the ones committing sexual abuse: that it was the grandmother or mother who was most intense in covering it up and allowing it to continue. This is simply our observation about cases where it’s a man who committed the abuse; we’re not even talking about grandmothers, mothers, and sisters who themselves were the perpetrators of sexual abuse.

Abuse bloggers depend for their popularity on telling stories that perpetrate the lies popular in our time, chief among which is the lie that we have evolved beyond wicked male leadership and women are the hope that makes every heart beat with anticipation of the new day dawning through these women’s wisdom and leadership.

But even the Who knew what a bunch of bunk that is: “Meet the new boss, same as the old boss.”

Gag these bloggers and their foolish conceits. Remember what our coder said above:

If you write code for long enough, you will come across code that would want you to become the proverbial psychopath and shoot the original author.

However, it is important to be empathetic instead. It is necessary to have mutual respect towards your peers (if you don’t, you probably shouldn’t be there in the first place).

If possible, try to understand why things are done the way they were done.

Which is to say, respect your elders. Honor those with gray hair. Submit to those over you in the Lord for they keep watch over your souls as men who must give an account.

Let their work be a joy to them. This will be helpful to you.

Actually, men do a better job of leading (including protecting) women than women do, and this for the simple and profound reason that God made men for this work.

Yes, abuse must be exposed. Yes, predators must be reported and taken to the police. Yes, pastors and elders who don’t do so are unworthy of their office.

But before you pull the trigger on a pastor or elder—or believe the words of  someone else pulling that trigger—give that pastor or elder the benefit of the doubt about why he did what he did. To do less is uncharitable.