COVID-19 and quarantine (2): when shepherds do not fear God 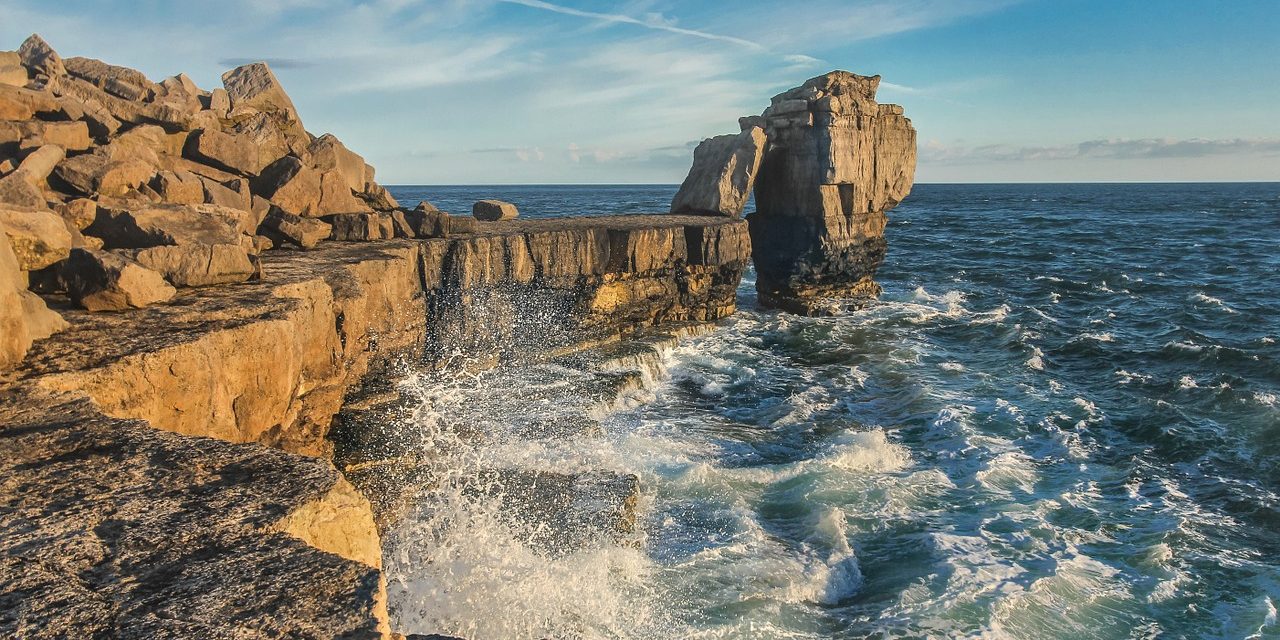 We’ve talked about Surgeon General Koop’s failure to protect the gay community thirty-five years ago during the onslaught of AIDS, and we’ve attributed it to the failure of Reformed and Presbyterian pastors. Why the pastors?

Because what Koop was not doing as our nation’s chief public health officer was exactly what our pastors were not doing as the preachers of sin, righteousness, and judgment.

The pulpit leads the world. But yesterday as AIDS decimated the gay population, pastors had no word from God lovingly warning that population of the coming judgment. Instead, preachers like Billy Graham proclaimed to all the world that AIDS was not God’s judgment on homosexuality.

So what was Koop supposed to do? Be more truthful and show more faith towards gays than his own pastors? If his pastors were not willing to call sodomites to repentance for their unnatural acts causing them to receive “in their own persons the due penalty of their error” (Romans 1:27), what was a mere public health physician to do?

It’s an elementary fact of pastoral ministry in our own time that pastors refuse to call souls to repentance. Look at the words pastors say at the Lord’s table each celebration of the Lord’s supper and compare them to the calls to repentance given every single observance by John Knox and John Calvin—not to mention the Apostle Paul. Then think of the added difficulty of calling men to repentance who are lying in bed emaciated and dying from the “due penalty” for their practice of one the worst sexual perversions known to man. I mean, it’s so embarrassing. Should you kick a man when he’s down?

If the women well-known for blogging their judgments against pastors really wanted to be helpful, they would expose all the shepherds who refused to help their sheep dying of AIDS by calling them to repentance and faith. It would be easy to document those pastors’ malfeasance. Those pastors’ abuse of their authority. Their abuse of gays, heartlessly turning away from them in their hour of need. Jesus healed them and sent them off with this warning: “Go and sin no more.” Evangelicals sent them to their death with silence or some nostrum such as “I hope it goes well with you.”

Just read what pastors preached and taught; what they wrote. It’s all there plain as day—have at it. No need to depend upon the witness of self-proclaimed victims who said Pastor Smith said this and that to me twenty years ago. We have the sermons and teachings of pastors back then, so why not expose them for their abuse of the weak and dying. Document their cowardice and all the lies they told: “The gay lifestyle is not any worse than any other sin.” “AIDS is not God’s judgment.” It’s there in black and white.

But of course, this is not the abuse of authority anyone writes about, exposes, or even laments.

Then again, we get the pastors we deserve. We have long been refusing to put up with the sound doctrine of sin, righteousness, and judgment. Instead we have surrounded ourselves with men who will scratch our itching ears and, just as back in the eighties, still today the church is left with pastors who abuse their authority by never warning with tears those who are dying in their sins. Never warning those soon to face the wrath of Almighty God, the torments of Hell where the worm never dies and the fire is never quenched.

Surgeon General C. Everett Koop was the product of the Reformed world’s best and brightest. He came to faith and became an elder within Philadelphia’s Tenth Presbyterian Church. Koop was undeniably the fruit of our Reformed and Presbyterian church and our Savior’s rule is “by their fruit ye shall know them.” No one in the Reformed church in North America stood up and accused Koop of betraying his office by the inanities about “safe-sex” through condoms he was dispensing to the dying gay community. He was simply reflecting and repeating the abuse of authority he watched and heard from his pastors. He was simply reflecting and repeating the betrayal of the sheep he watched and heard from his own shepherds.

I have said many times that the real abuse of authority is failure to follow in the footsteps of the Apostle Paul who describes normal faithful pastoral ministry this way:

I testify to you this day that I am innocent of the blood of all men. For I did not shrink from declaring to you the whole purpose of God. Be on guard for yourselves and for all the flock, among which the Holy Spirit has made you overseers, to shepherd the church of God which He purchased with His own blood. …be on the alert, remembering that night and day for a period of three years I did not cease to admonish each one with tears. (Acts 20:26-28, 31)

Does anyone in the ministry believe in bloodguilt anymore? The Apostle Paul believed in it. The Apostle Paul declared that was the criterion by which he should and would be judged in his work of shepherding. He called the people to judge him by this criterion, defending himself against those who would assign him bloodguilt by describing his work very specifically. He did not “shrink.” He was on the “alert.” He did not “cease to admonish each one with tears.”

Everyone agreed that Surgeon General Koop’s safe-sex through condoms response to AIDS was proof of his compassion for gays. His pastors who assured the world that AIDS was no judgment from God felt very compassionate as they bore false witness. We, the people, love it so, but what will we do in the end?

Just look at how our Reformed pastors today have responded to the horrors of COVID-19 hitting New York whose governor ordered New York City’s lights to shine pink in celebration of the passage of legislation protecting the slaughter of the unborn. Governor Cuomo declared:

The Reproductive Health Act is a historic victory for New Yorkers and for our progressive values. In the face of a federal government intent on rolling back Roe v. Wade and women’s reproductive rights, I promised that we would enact this critical legislation within the first 30 days of the new session – and we got it done. I am directing that New York’s landmarks be lit in pink to celebrate this achievement and shine a bright light forward for the rest of the nation to follow.

Now, a little over a year later, after the horrendous toll of COVID-19 on his city and state, this same evil governor declared:

It makes you tremble. It reminds you of some guy who once said:

…if God wills that (this mighty scourge) continue …until every drop of blood drawn with the lash, shall be paid by another drawn with the sword, as was said three thousand years ago, so still it must be said “the judgments of the Lord, are true and righteous altogether.

China is to blame.

The civil authorities are stupid.

No calls to repentance. Why?