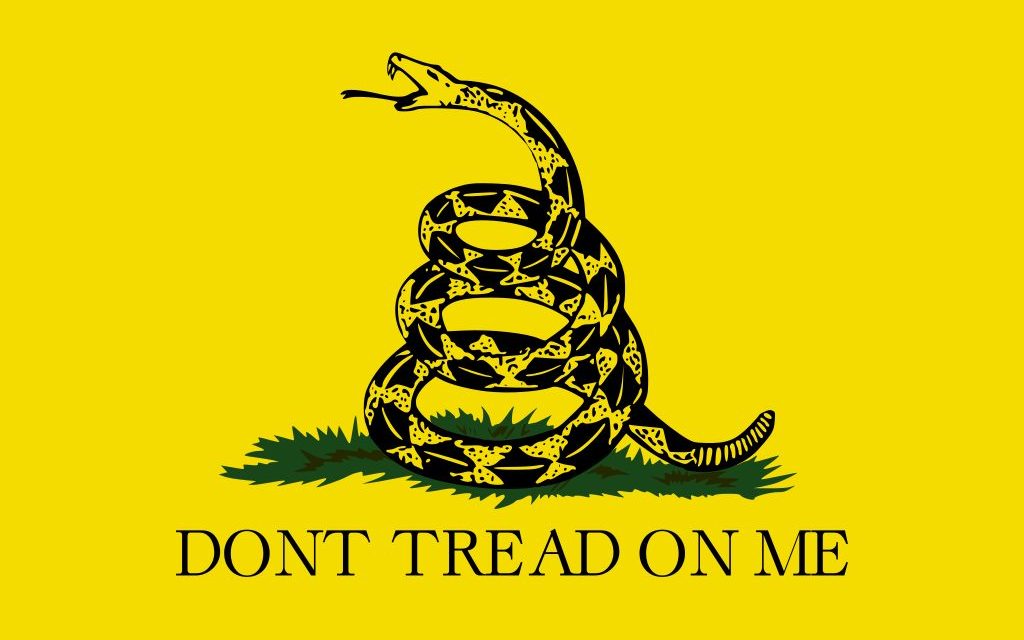 A pastor challenges my last response to him (which became a Warhorn post) and in doing so relies on a recent column published by The Federalist. The pastor says:

Under the U.S Constitution, the civil magistrate has no right to deem a church ‘non-essential’ while deeming grocery stores or any business or abortion clinics, etc. as essential.

One point at how God in his providence has established the U.S. differently from other governments on earth, and why I was addressing the issue that under the constitution, the citizens are part of the magistracy with certain authorities is stated by the lawyer: “Our supreme law was shaped upon our founding premise: American individuals retain all our rights; government has limited powers through our consent.”

To which, I respond:

Are you saying that the government has no authority to restrict or forbid large gatherings, even of churches, unless it restricts or forbids all non-familial, non-medical contact between two or more persons? So stores must close if churches must close? Otherwise, the First Amendment has been violated? For what it’s worth, Indiana’s governor includes religious groups in the category of essential businesses and operations but says they must follow CDC social-distancing guidelines.

Ms. Ellis, whose column you cite, doesn’t defend the title to her own column, which reads: “Why It’s Unconstitutional to Keep Grocery Stores Open While Closing Churches: It’s a dangerous precedent that government could consider itself the arbiter of private essential services.”

Her words that follow the title don’t even assert, much less defend, that claim. Despite all the stay-at-home orders that allow stores to remain open she declares the temporary prohibition of church gatherings “is constitutionally sound”:

Government’s action to prohibit mass gatherings, including church gatherings, is constitutionally sound for the temporary timeframe that the Wuhan coronavirus provides a compelling state interest rationale for stay-at-home orders. The virus is highly contagious, and the Centers for Disease Control and Prevention recommendations are the best-known ways to stop its spread. Because the virus does not distinguish between mass concert gatherings and mass church gatherings, the government can properly issue a neutral order that does not intentionally target religious groups.

History is helpful. This isn’t the first time in American history churches have closed but stores have remained open because of pandemic.

According to one review of how D.C. municipal government responded during the Spanish Flu of 1918 (the review links to several contemporary primary source news accounts you can freely access), store hours were restricted and churches were requested to close until further notice.

Two things, I think, are instructive in this historical account of the D.C. municipal government’s and the church’s actions.

First, the civil authority respected ecclesiastical authority. Instead of issuing mandates, D.C. made a formal request to churches. Then, D.C.’s pastors met to consider the request and, assembled in a group called the Pastors Federation of the District, voted to comply “cheerfully.” It was a dance between church and state.

Second, churches were willing to protect life and comply with these requests while there remained a clear and present danger. As the rate of death and new cases fell, however, D.C. church fathers began to pressure D.C. city fathers to end the temporary church closures. In all, the church closures lasted about four weeks in October 1918.

So, do we have an individual right to ignore quarantines because of our unique form of constitutional government? Our church fathers in D.C. a hundred years ago didn’t think so. And our Indiana Constitution ratified by the voters in 1851 doesn’t support that interpretation.</The Indiana Constitution recognizes God as the ultimate source of all civil government authority:

TO THE END, that justice be established, public order maintained, and liberty perpetuated; WE, the People of the State of Indiana, grateful to ALMIGHTY GOD for the free exercise of the right to choose our own form of government, do ordain this Constitution.

Our form of government doesn’t give us the “right” to Monday-morning quarterback all their judgments and reject the ones we think are bad policy. If, however, the civil magistrate does interfere with the exercise of our responsibilities as delegated by God in different spheres of authority (family and church, e.g.) and that interference will unjustifiably cause great harm to ourselves or especially others, then we petition the civil magistrate for redress of grievances or appeal his interference to the lawful authorities above him or in the last resort engage in civil disobedience appealing to God and conscience.

I believe nothing yet justifies the last resort. One reason for my conviction is that American Christians in 1918—who were no less godly or informed of their rights than we are—obeyed.

In the present crisis, legal abstractions, divorced from history, will only confuse and mislead us.