The Coronavirus, the Constitution, and Natural Law 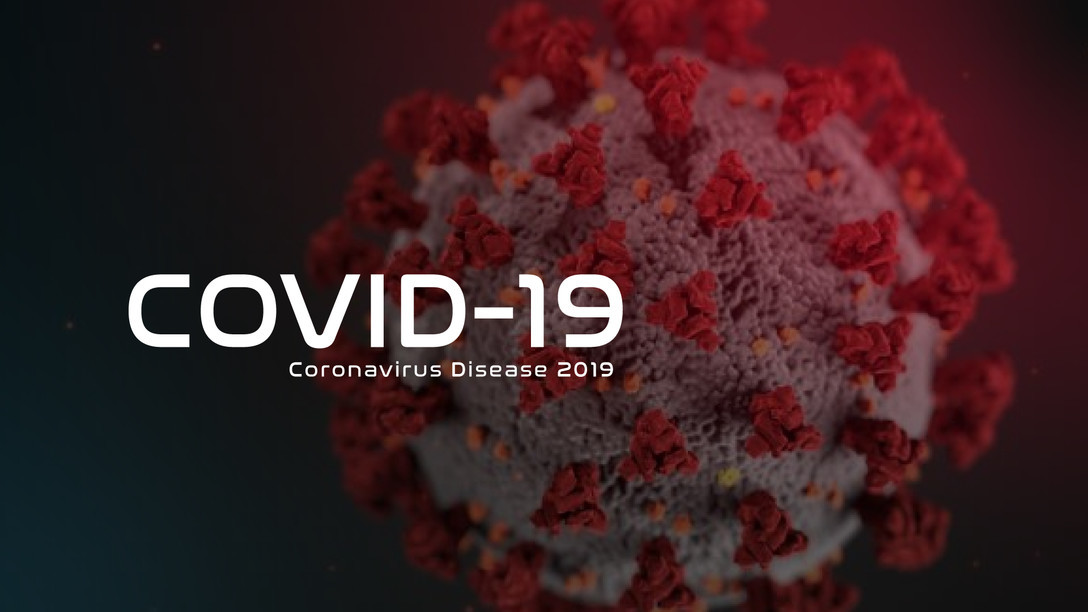 Here is an article just received from my longtime friend, Fran Griffin. Fran took over publishing Joe Sobran after Bill Buckley fired him from National Review, so I have long appreciated her work syndicating writers. I agree almost wholeheartedly with what Mills has written here.

The Coronavirus, the Constitution, and Natural Law:

Front Royal, Virginia — It is hard to imagine a job worse than is now underway to deal with the effects of the Coronavirus. This is true both in the United States and in Europe.

It appears that the United States is going to give over a thousand dollars to every single adult in the country and thousands to virtually every family. The amount proposed to be given away is so enormous that it is going to create enough money out of thin air to generate serious inflation. We already suffer some inflation from our massive and expensive welfare and education budgets. This giveaway has no authorization in the text of the Constitution or in our history. This is not, however, the worst of it. It will create a precedent that may make such huge handouts routine and encourage even more of the kind of runaway inflation we already have.

Nobody seriously disputes the right of local government to keep the contagious off the streets for a week or two to prevent the spread of diseases or of the federal government to put a block or two off limits during wartime military movements. What is being done now is virtually a complete ban on most travel. It is clearly contrary to Supreme Court opinions that hold unconstitutional the confinement of people to their home state without due process, a sort of return to the old English writ ne exeat regno.

At least in peacetime the federal government is constitutionally forbidden to deprive citizens of any reasonable use of their property without fair compensation. That is exactly what the government is doing when it closes restaurants and stores.

Some will object that since the government unjustly deprived citizens of the use of their property and thereby deprived their employees of the ability to earn a wage, the federal government should give them a flat payment of a thousand or several thousand dollars. These payments, however, are unrelated to the harm inflicted on the fired employees, are available to many who have suffered no harm, and are unrelated in any amount to any harm they may have suffered.

There is a natural law right of the people, known as the rule of subsidiarity. It holds that it is unjust to move a function of government to a level higher than necessary. One can easily see how violations of this rule are working unjustly.

No more than ten people are allowed in any church at one time. There are many churches in the United States capable of holding over a hundred people even if they are restricted to one person for every three seats. Absurdly, a ten-person per church rule is enforced in them. This has misled bishops to the complete interdict of all religious services. It is beyond dispute that the Constitution does not allow the government, at any level, to close lawful churches or to prohibit normal religious ceremonies, even if they are quite unusual. The Supreme Court has recently vindicated a Constitutional right to sacrifice birds.

Morally, counties and cities of the United States should be able to determine what precautions they need to take about the Coronavirus, and where that is inadequate, the individual states should do so. Only in extreme circumstances should national or international authority be invoked.

Finally, we will not get this right until we understand the true scope of the problem. The Coronavirus is probably highly contagious. It is possible it will become less so over time. The problem may be diminished with vaccination or natural immunity within a few years.

In the meantime the number of victims is numbered in the hundreds of thousands but the world population is numbered in the billions. The fatality rate in countries with good medical care is less than two percent. It is dangerous and concerning, and does kill a fair number of elderly victims with multiple infirmities. Survivors of this virus are certainly immune from it for at least one season and possibly for life. We have a reliable test to identify them and are finally planning to do so.

We should not abandon natural morality, our Constitution, or our common sense. We are not dealing with a Mediaeval or Renaissance plague.

Copyright © 2020 by the Fitzgerald Griffin Foundation. All rights reserved. This article may be reposted if a live link is given to this column from fgfBooks.com.

Charles G. Mills, author of The Confederate Lawyer column for FGF Books, is the Judge Advocate Emeritus for the New York State American Legion. As a long-time New York attorney, he has fifty years of experience in federal courts and in all levels of the New York courts.

The Fitzgerald Griffin Foundation relies on your generosity to achieve its mission to promote Western civilization and publish great writings.

The columns by Charles G. Mills are  copyright (c) 2020 by the Fitzgerald Griffin Foundation. This column may be forwarded, reprinted or reposted if credit is given to the author and FGF Books.