The fundamental Christian virtue of solidarity 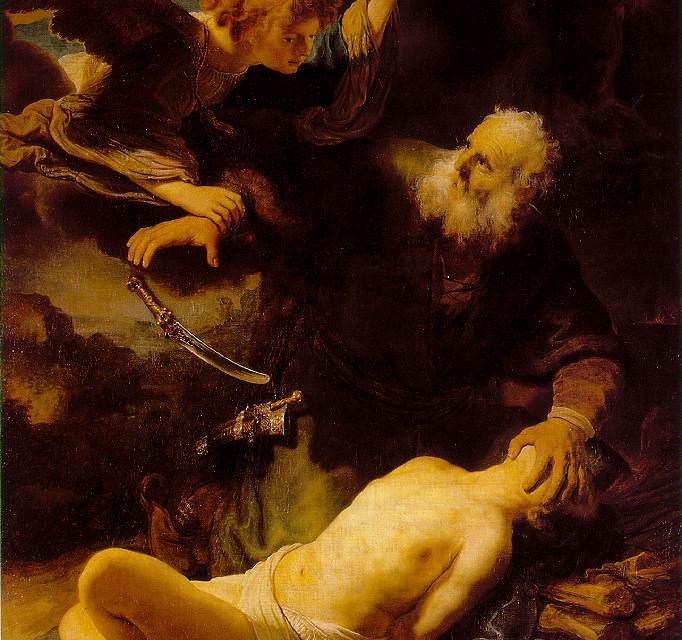 At University of Wisconsin (Madison), I took a course on the American West taught by Frederick Jackson Turner Professor of History, Allan Bogue. One of our readings was Frederick Jackson Turner’s seminal essay, “The Significance of the Frontier in American History” (1893). Later incorporated as the first chapter in his book, The Frontier in American History (1921), this morning I thought of Turner’s thesis in connection with Covid-19.

Turner opens up the radical influence of the American frontier on our national psyche, describing the growth of what he termed “frontier individualism”:

…the frontier is productive of individualism. Complex society is precipitated by the wilderness into a kind of primitive organization based on the family. The tendency is anti-social. It produces antipathy to control, and particularly to any direct control. The tax-gatherer is viewed as a representative of oppression. [In the] American Revolution… individual liberty was sometimes confused with absence of all effective government.

From the conditions of frontier life came intellectual traits of profound importance. …to the frontier the American intellect owes its striking characteristics. That coarseness and strength [and] that dominant individualism, working for good and for evil….1

Watching discussions among Christians the past couple of weeks as the Coronavirus contagion spread and various civil magistrates issued public health decrees, at the same time I was writing a series of daily devotionals on Isaiah 53.

Here we have the stunning declaration of the Messiah’s coming penal substitutionary atonement:

What is the penal substitutionary atonement but our Lord’s solidarity with us in our contagion of Original Sin?

Meditating on this day after day as I wrote devotionals, it struck me that much of the opposition of Christians to quarantines was really not so much any assertion of a uniquely Christian conscience, but the manifestation of our national frontier personality so aptly described by Turner a century ago. More particularly, since many readers are presbyterian, Turner’s “coarseness,” “strength,” and “dominant individualism” was at its fullest in those pioneering men and women of Scotch-Irish descent as they worked their way westward removing forests, plowing fallow ground, and keeping their flintlocks close.

In other words, our cantankerous response to recent public health laws is not so much a function of our brilliant understanding of data, graphs, the proper limits of government, and epidemiology as the knee-jerk response of Scotch-Irish to any encroachment of authority on our own turf of home and church. We’ll make our own decisions, thank you very much.

And what is the basis of our own decisions?

Certainly not solidarity with fellow sinners. Hear me out, now.

Is it merely accidental that so many Reformed mothers and fathers are anti-vaxxers?2 And why? Is is because vaccinations don’t work in the aggregate? Do these sisters and brothers argue our nation’s population as a whole is harmed by vaccination?

Maybe occasionally, but in the main, the arguments are over what’s best for ourselves—for our sons and our daughters. In other words, once more we have our national (and certainly our Scotch-Irish) personality of dominant individualism and individual liberty trumping the aggregate good—just as it does right now with the Coronavirus.

But what if Jesus had made His decisions this way? What if Jesus—but really, His Father—had decided to protect His Son at the cost of our entire and eternal damnation? What if God’s Only Begotten Son had not declared His solidarity with us in our helpless depravities and had left us getting infected with Original Sin generation after generation until the Final Judgment? After all, how much does the Father love His Son? Why would any good father give his only begotten over to death for the sake of others so very filthy and ungrateful as we are?

Reading Isaiah 53 as we approach Good Friday, how can any of us deny solidarity is a precious truth of the Gospel?