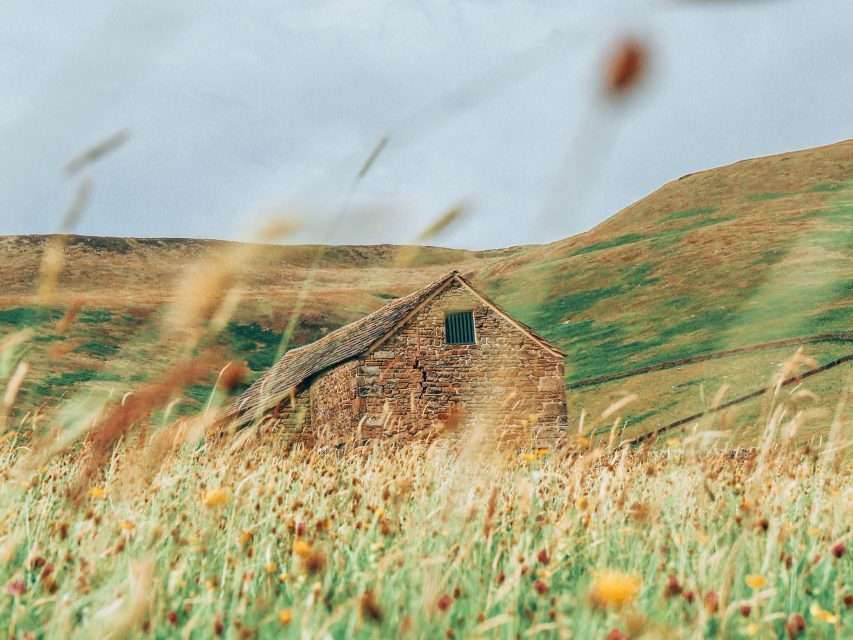 In this second episode about Sense and Sensibility, our heroes spend some time talking about their various histories with Jane Austen (this is their fifth time doing that but somehow they have a lot of new things to say). Plus they talk about Jane Austen’s style and why it’s so compelling. Plus some of the differences between this relatively early Austen work and some of the later ones. (S&S is great, but Austen also got better as she went, and our heroes talk about some of the ways that is true.) Plus they repeatedly play a clip from the Sense and Sensibility movie that bears on the character of one of the three podcasters.

Listen to the episode at a separate link here!