Memorial and Missouri Presbytery: It’s time for the PCA to stop lying and get to work 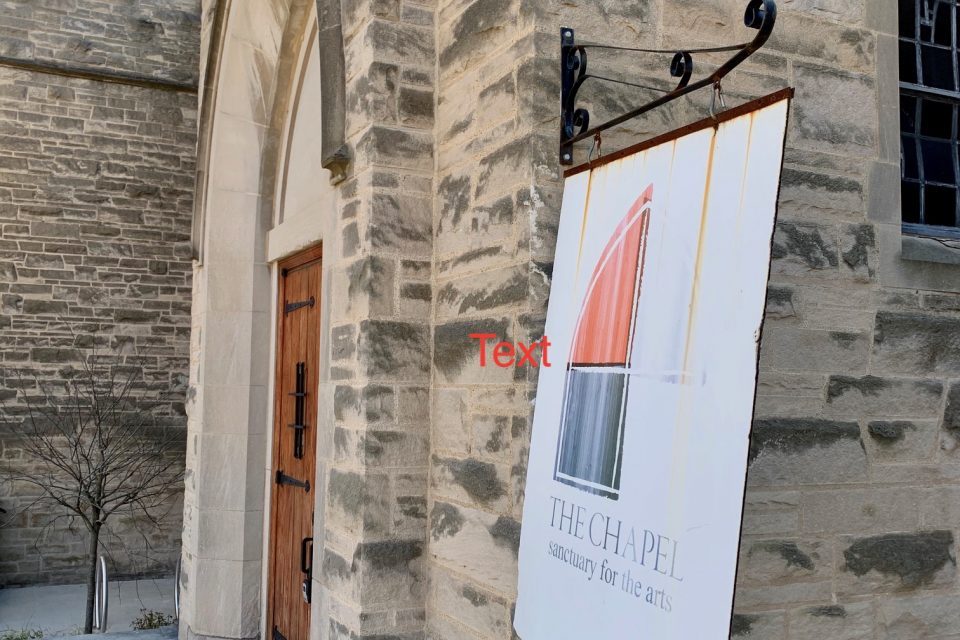 NOTE ADDED: Missouri Presbytery just announced on their FB page (providing a link to their web site) that they would launch a formal investigation:

And He said to me, “Son of man, do you see what they are doing, the great abominations which the house of Israel are committing here, so that I would be far from My sanctuary? But yet you will see still greater abominations.”

Then He brought me to the entrance of the [Temple] court, and when I looked, behold, a hole in the wall. He said to me, “Son of man, now dig through the wall.” So I dug through the wall, and behold, an entrance. And He said to me, “Go in and see the wicked abominations that they are committing here.” So I entered and looked, and behold, every form of creeping things and beasts and detestable things, with all the idols of the house of Israel, were carved on the wall all around. Standing in front of them were seventy elders of the house of Israel, with Jaazaniah the son of Shaphan standing among them, each man with his censer in his hand and the fragrance of the cloud of incense rising.

Then He said to me, “Son of man, do you see what the elders of the house of Israel are committing in the dark, each man in the room of his carved images? For they say, ‘The LORD does not see us; the LORD has forsaken the land.’” (Ezekiel 8:6-12)

First, a short story through which I’d like us to approach the right response to the abominations being committed in Memorial Presbyterian Church (PCA). Be patient, please; let the point develop.

A formative moment in my life was the day I was talking with my co-belligerent Wayne Grudem about whether or not the International Bible Society (now renamed Biblica) would keep their word given in a recent press release that they would not proceed with their plans to publish a neutered version of their New International Version. In the release, they stated unequivocally:

IBS has abandoned all plans for gender-related changes in future editions of the New International Version (NIV).

The present (1984) NIV text will continue to be published. There are no plans for a further revised edition.

At the time, Wayne was a Southern Baptist who taught at Trinity Evangelical Divinity School. Four years earlier I had moved with my church from the mainline Presbyterian Church (USA) into the southern denomination which had named itself the Presbyterian Church in America.

Saying I didn’t trust IBS to keep their word and that we needed to proceed with a new Bible version to replace the NIV in the churches of Evangelicals, Wayne didn’t want to do it and responded, “The problem with you, Tim, is that you were in the mainline denomination where people aren’t Christians. So they lie. But these men are Christians and Christians don’t lie.”

At the time, I was flabbergasted at Wayne’s low view of sin and even lower view of the hard work of sanctification. Wayne wasn’t making a statement about lies, but about sin, generally. He may not have realized it, but I could have followed up with a few questions like, “Do Christians commit adultery?” “Do Christians steal or embezzle?” “Do Christians gossip?” “Are Christians greedy?” “Was the man committing incest in Corinth a Christian?” “Was the Apostle Peter a Christian when he moved across the fellowship hall to avoid sitting among the Gentiles?” “Did King David have faith during his adultery and murder?” “What about Abraham and Isaac when they both passed off their wives as their sisters?”

As it turned out, I was right—on both counts. Wayne finally agreed to work on the ESV and the International Bible Society broke their word and proceeded with their neutered New International Version issued a few years later.

What has this to do with Revoice and Greg Johnson’s Memorial Presbyterian Church?

Reformed men today seem incapable of recognizing lies and real sin. It can be shoved in their faces. They can take a good whiff and gulp of its putrefaction. Worldings can recognize the sin and participate with secret glee in the hypocrisies of Christians next to them sharing their enjoyment of that sin.  Sadly, though, this doesn’t stop those reformed men from baptizing in heaps of theologspeak both the sins themselves and the justifications used by their brothers in Christ for their own promotion of those sins.

Yesterday, I wrote a post that was short and to the point. It documented beyond question that “The Chapel” is simply a name given to one of the rooms of Memorial Presbyterian Church. Thus the celebrations of transsexuality and sodomitic marriage regularly held in that room propping themselves up as “drama” and “art” are supported in every last way by the Christian members, elders, and pastors of Memorial Presbyterian Church. The post ended with a call for someone to cleanse Memorial as Ezekiel, John the Baptist, Jesus, the Apostles Peter and Paul cleansed the church of their time.

This is after we here at Warhorn, joining many others, have written hundreds of thousands of words responding systematically and theologically to the justifications Greg Johnson and his fellow gaybies have given for Memorial’s Revoicer sin; then, going the extra mile and providing many serious responses, also, to the ridiculous whitewash Missouri Presbytery wrote explaining Johnson’s Revoicer excuses which took them a full one-hundred and forty pages to complete.

It is Satan’s way to complicate simple matters. The truth is usually straightforward. Lies, though, are known through their complication factor.

So Satan promotes his deceptive complications through Christian simpletons (preferably with some graduate degree) working as his mouthpieces by blathering on endlessly about how deep the issues are, how nuanced we must be in our approach, how stupid Christians never are sympathetic to the so-very-hard work of contextualization, how other church people don’t understand the urban ethos and what it means to be missional there; and ultimately, how really really difficult it is to say anything certain about matters which smart people who talk loudly in restaurants about their new spectacles understand are incredibly deep and…

Satan’s a liar and has succeeded in getting Missouri Presbytery and many other reformed folk across North America to join him in promulgating his lies. Thus, not on guard for the sanctification without which no man will see God, these men of the PCA and Missouri Presbytery have become liars themselves. Which is constant in the Christian life.

What is constant in the Christian life?

Can I still say this in the reformed church today?

Not just Christians, but elders lie. Pastors lie. Greg Johnson and his fellow Missouri Presbyters have lied and lied and lied. About practices. About intentions. About motivations. About holiness. About purity. About God.

For two years now, this has been a scandal among those of us who are reformed Biblical Christians across North America. It must stop.

All that’s needed is some adult still at home in that small denomination with an outsized ego styling itself the Presbyterian Church in America to stand up and rip the roof off and the walls down and expose what the elders are doing in secret there in that temple of sexual perversion that boasts on its cornerstone, “Jesus Christ, the Chief Cornerstone.”

Cornerstone on “The Chapel.”

The Presbyterian Church in America and its Missouri Presbytery are causing the Name of our Lord to be blasphemed. They are allowing this leaven to corrupt the sheep God has placed under them for their care and protection. They are abandoning the souls of Pastor Johnson, his elders, congregants, and fellow Revoicers to their sin.

Thus the Presbyterian Church in America and its Missouri Presbytery are faithlessly denying the three purposes of church discipline.

They no longer practice church discipline, and thus they may not claim to possess the third mark of the church taught by the reformers and our confessions. This is the testimony of all those men who are officers of Christ’s Church today and still believe and confess that the Westminster Standards are the true doctrine of Holy Scripture.

Now then, brothers in Christ still able to hear there in the PCA and its Missouri Presbytery, get to work and clean things up.

Relearn how to fear God rather than man. Commit yourself once again to trembling at His Word. The Master is returning soon. He best find his servants, not carousing and drunk, but sober and feeding His sheep bought with His Son’s precious blood.

Be of good cheer! You won’t believe how clear and uncomplicated it is, and how simple things become, when one single man has God’s honor and the love of His sheep possessing his heart.