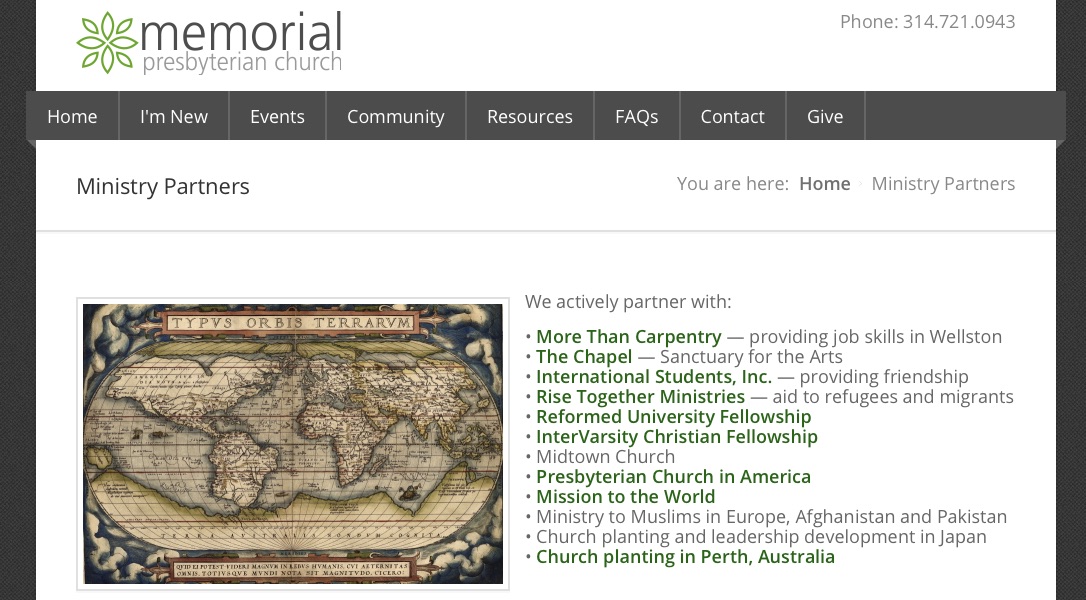 We’ve now all watched the PCA’s General Assembly decline to discipline Covenant Theological Seminary, Missouri Presbytery, or Memorial Presbyterian Church. It’s been almost two years since Presbyterian Pastor and Evangelist Al Baker gave his first warning about Revoice. He followed with other warnings and many others joined the chorus. Sadly, though, the godly men and women of the PCA continue to wait for someone in a position of authority over Memorial, Covenant, and Missouri Presbytery to tell them “no” and “stop.”

Memorial Presbyterian Church, Covenant Theological Seminary, and Missouri Presbytery have all caused the Name of our Lord to be blasphemed. He is the God of holiness and purity, but to the watching world, He has become the God of compromises with all the sexual perversions encompassed under Revoice’s “sexual minorities.”

Many thousands of sheep for whom Christ died have been jeopardized by Memorial, Covenant, Missouri Presbytery, and the PCA General Assembly refusing to clean out the old leaven. Memorial Presbyterian Church and Missouri Presbytery are proud when they should be mourning.

Pastor Greg Johnson and his fellow sexual minorities have not been loved by Memorial’s elders or Missouri Presbytery. Rather, Pastor Johnson was applauded by General Assembly. There was no love for him—no compassion. Love and compassion help a man confess and fight against his sin. It’s so very sad. 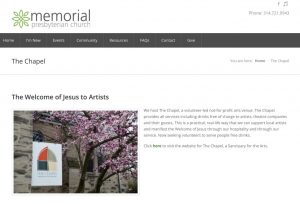 One signpost along this broad road that leads to destruction is Memorial’s longtime sponsoring of The Chapel, a venue for the arts behind Memorial’s sanctuary which Memorial “hosts” and serves by providing ushers and drinks for performances.

On their web page, Memorial lists The Chapel on it’s “Ministry Partners” page. The page reads:

We actively partner with:

On a separate page explaining the ministry Memorial has through The Chapel, Memorial says:

We host The Chapel, a volunteer-led not-for-profit arts venue. The Chapel provides all services including drinks free of charge to artists, theatre companies and their guests. This is a practical, real-life way that we can support local artists and manifest the Welcome of Jesus through our hospitality and through our service. Now seeking volunteers to serve people free drinks.

Memorial says they “host” The Chapel. “Host” means Memorial provides the building and pays all the utilities for The Chapel. Memorial also “provides all services including drinks free of charge” during The Chapel’s performances.

Memorial says their ministry through The Chapel allows them to “manifest the Welcome of Jesus.”

Now then, what are those performances Memorial hosts, heats and cools, ushers, and serves free drinks during? 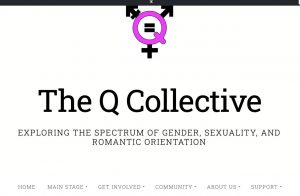 One is “The Q Collective” which describes itself as “exploring the spectrum of gender, sexuality, and romantic orientation.” One of Q Collective’s performance cycles was hosted by Memorial’s ministry, The Chapel, a year ago, February 21-23, 2019. All performances were at The Chapel and here’s their description of the play cycle’s theme: A “celebration of transgender, agender, non-binary, genderqueer, and genderfluid artists.”

More specifically, here are their descriptions of a couple of last year’s plays:

HOMEBODY
A series of brief glimpses into the life a young, black transguy, Malcolm, as he navigates body image, friendship and dating. A journey from self-loathing to self-love, expressed through the portrayal of Malcolm as 2 characters.

MISS ARKANSAS
A transgender woman, Stella-Jane competes in a beauty pageant where one of her competitors, Harper, is not so accepting of who she is. A heated argument between the two girls escalates and Stella-Jane’s strength is tested.

They added this warning to those contemplating attendance at this play cycle at Memorial’s The Chapel: 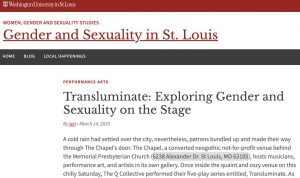 The performances at Memorial last year got reviewed over at the Washington University web site.

Memorial’s The Chapel just hosted the Q Collective’s play cycle again this year, February 27 to March 1, 2020. As last year, this play cycle was a “celebration of transgender, agender, non-binary, genderqueer, and genderfluid artists.”

Here are a couple descriptions of this year’s plays hosted by and at Memorial:

TESTOSTERONE PEOPLE
Andy helps his husband Jack administer his first testosterone shot. They talk about their love, their marriage, and the oddities of being “testosterone people.”

TRANSCODICIL
Joe, a transgender man, and Shawna, a transgender woman, are married, and Joe is carrying their child. Joe’s Aunt Tammy has recently died, and Joe was expected to be her sole heir. Tammy’s executor, Virginia, tells Joe and Shawna about a codicil Tammy added to her will, which may prevent Joe from inheriting the estate. It turns out that Joe’s transphobic mother, Loretta, and her church pressured Tammy into creating the codicil. Thanks to Shawna’s shrewd thinking, the codicil goes through its own transition, and Joe and Shawna stand up to the bullying.

This stuff is rotten to the core, yet Memorial claims hosting it in their building under the auspices of their ministry partner is a “real-life way that we can support local artists and manifest the Welcome of Jesus.”

It’s been going on for years and Missouri Presbytery has done nothing. They are proud when they should be mourning.

***
Here are a number of posts detailing the history and providing critiques of Revoice and Missouri Presbytery’s response.