Augustine on entertainment and effeminacy 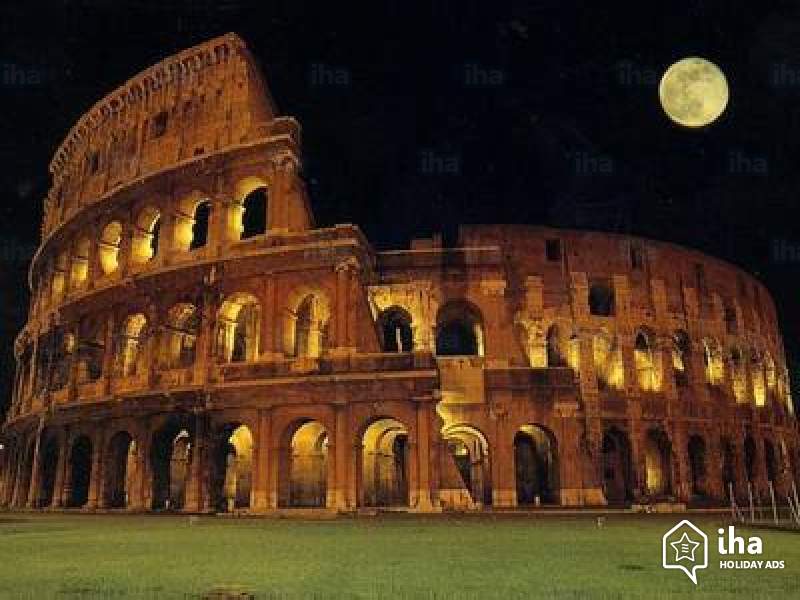 While reading Augustine’s City of God, I find a number of things striking, and particularly the constant scorn Augustine heaps on the Roman pagans for their decadent pursuit of the pleasure of the stage:

Now, even although the play celebrates an unreal crime of the gods, yet to delight in the ascription of an unreal crime is a real one. …Of these plays, the most inoffensive are comedies and tragedies …which poets write for the stage, and which …often handle impure subjects; and it is these dramas which boys are obliged by their seniors to read and learn as a part of what is called a liberal and gentlemanly education.

Augustine wrote The City of God in defense of the Christian God, Jesus, and the Christians who worshipped Him. Rome had just been sacked by the Barbarians and the Romans said Christians were responsible for this defeat because they refused to worship the Roman gods. According to the Romans, their gods had been offended by the Christians’ refusal to honor them, so they abandoned Rome to her enemies and she was overthrown. 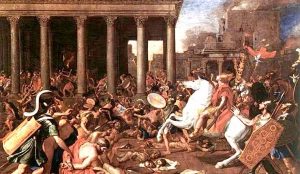 About as politically incorrect as a man could be, Augustine refuses to acknowledge the Roman gods as any gods at all, calling them demons, devils, and no gods at all. Pointing out that when the Barbarians were destroying Rome they acknowledged the Christian houses of worship as safe houses and didn’t harm anyone gathered there, Augustine reminds the Romans that the Barbarians extended no such respect to the temples of the Roman gods. Why were the Roman gods so impotent, he asks? Isn’t it terribly humiliating to the Roman gods that those who worshipped them joined with Christians in fleeing into Christian houses of worship for safety, saving their skins by acting as if they were Christians?

Augustine moves on to compare the character of Romans with that of Christians, and the principal evidence he cites of the Romans’ moral lassitude and effeminate degeneracy is their love of all forms of amusement—particularly the amusement Christians saw as the depth of depravity which was the theater.

But in whatever way their sacred rites may be interpreted, and, whatever reference they may have to the nature of things, it is not according to nature, but contrary to nature, that men should be effeminates. This disease, this crime, this abomination, has a recognised place among those sacred things, though even depraved men will scarcely be compelled by torments to confess they are guilty of it. 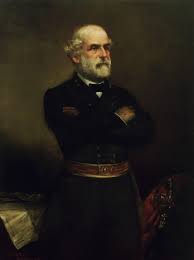 Augustine’s condemnation of the theater reminded me of a book I read last summer by H. W. Crocker titled, Robert E. Lee on Leadership. Crocker pointed out that, concerning human nature, Lee was a realist who always took the Christian doctrine of Original Sin into account. As Crocker put it, Lee “expected men to fail… He knew the challenge of leadership was to understand the fallen nature of man and succeed in spite of it.” In a letter to his wife, Lee wrote:

Let him [his son Rooney] never touch a novel. They print beauty more charming than nature, and describe happiness that never exists. They will teach him to sigh after that which has no reality, to despise the little good that is granted us in this world and to expect more than is given.

If we consider how closely Christians have linked growth in holiness with growth in knowledge of the Bible and prayer through the ages, we might be ashamed to compare the time we spend being entertained by movies with the time we spend reading the Bible and praying. Add to this the arguments Augustine, Lee, and others have made that such entertainment destroys a nation’s vitality, sapping her manhood, and we get a picture of the view other generations of Christians would have of us today. And I write knowing how much I and my own children love to rot in front of the screen.

Many of us have heard the question, “If you were arrested and tried in a court of law for being a Christian, would there be enough evidence to convict you?” To take only one area of our lives, what would a courtroom exhibit of our entertainment habits prove about our hearts?