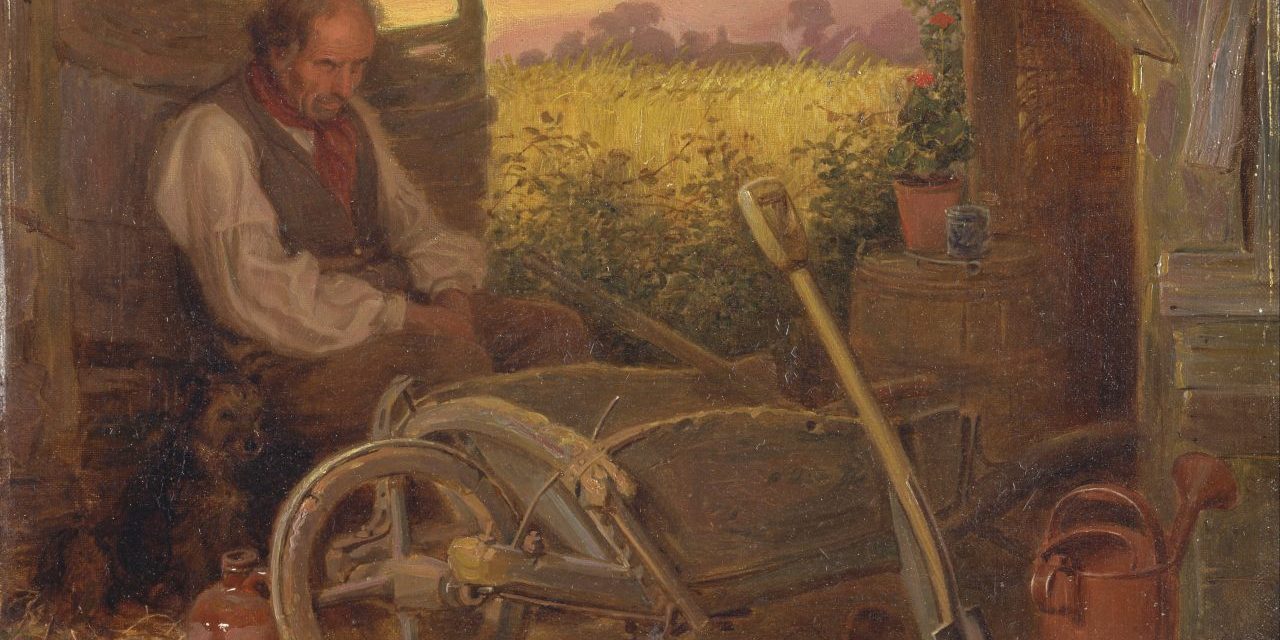 Soon after arriving for seminary in South Hamilton, Massachusetts, I was reading the bulletin board and noticed a help-wanted ad from neighboring Manchester by the Sea. The ad was weird. It directed interested parties to contact so-and-so for such-and-such information.

So-and-so were an older couple in a neighboring town. Contacting them, a couple days later I received an invitation for an interview. It was to be held Sunday morning, 10 AM, at the seaside home of an old money couple whose estate bordered the estate of the guy who invented floppy disks.

When I showed up and was ushered in, the place was in disarray. There had been something of a party the night before and the man of the house was being spoken to irritably by his wife for the breakage of their plate glass table.

The interview was satisfactory and I spent the next three years cleaning, chauffeuring, and gardening for the family, working alongside two domestics who had been serving there many years. One was an Italian housekeeper from Gloucester named Phyllis. The other was a retired man from Manchester by the Sea who served as the estate’s watchman, errand runner, and master gardener.

His name was Enoch and the name suited him well:

Here in North America, we Reformed comprise less than one percent of the population, but we don’t let that bother us. We are the Covenanters! We are the Orthodox presbyterians! We are THE presbyterian church of America! Our doctrine is the right doctrine. We have an educated clergy.

Forget the Baptists. Sacrifice an educated clergy and anyone can draw in hordes.

The preaching, though, is such common fare. 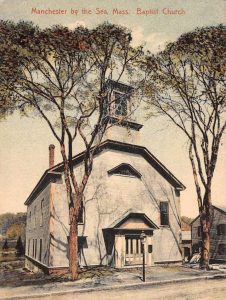 Of course, I had moved to Boston to get what Dad referred to as “the union card” which would set me apart from Baptists, so the reader knows which side of the bread I was busy buttering.

But then came Enoch.

Enoch S. Follett (1899-1995) was a simple Baptist, and over the next three years his presence in my life helped inoculate me against the fierce pride of my denominational snobbery and youthful theological elitism.

Enoch was God’s special kindness to me—my personal little exercise for a young theologian. If you haven’t read it, you should.