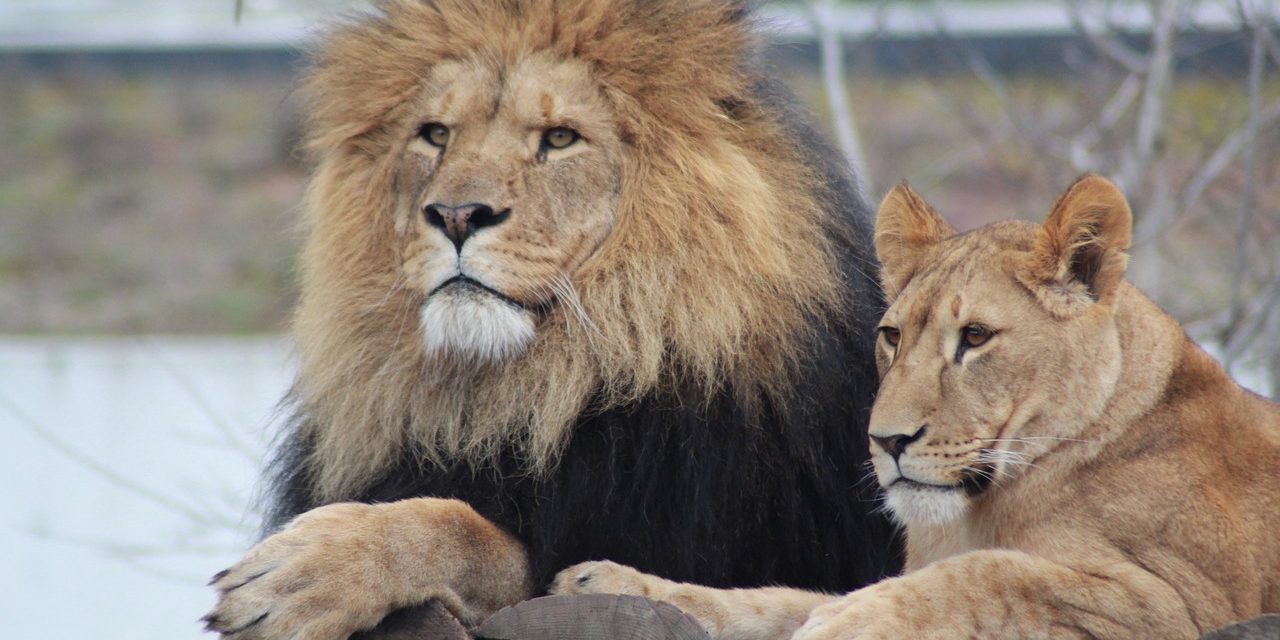 Through the centuries, quite a few books have been written arguing the spiritual, moral, and physical virtues of beards. The authors were all agreed that beards provided health benefits. Beards and mustaches filtered the air a man breathed, and it was universally understood that shaving caused toothaches.

The past fifty years of environmentalists’ science have produced many alarms soon proven to be false. Reading authors of past centuries warning of the health dangers of shaving is reminiscent of scientism’s pronouncements today concerning climate change.

Thomas Gowing wrote one such treatise titled The Philosophy of Beards; A Lecture: Physiological, Artistic & Historical. Originally given as a public lecture in Ipswich, bank-cashier Gowing worked his talk up into a short pamphlet published in 1854 in London.

Five years ago the British Library issued a reprint brought Stateside by the University of Chicago Press. Seeing the beard fad that had broken out among hipsters, the publishers declared their Gowing reprint “Sure to be popular in the hipper precincts of Brooklyn (to say nothing of the Pacific Northwest).” Available in hardcover, paperback, and Kindle, Gowing’s work currently holds an Amazon sales rank of 126,499.

[Hair is] a substance possessing the important properties of power to repel moisture, and to serve as a non-conductor of heat and electricity.

[Y]ou will perceive white threads of nerves radiating to the jaws precisely in the line protected by the Beard. As you contemplate it, you can hardly fail to be struck with the fact, that in shaving may sometimes originate that local paralysis which disfigures the corners of the mouth. Next we have the nerves of the teeth, which all know to be so affected by changes of temperature.

Glance now, if you please, at those glands which secrete and elaborate the lymph which is to form part of the circulating fluid, and in which scrofula often has its origin, and some say its name. They are peculiarly liable to be affected by cold and moisture, presenting then those well-known unsightly swellings about the neck: they therefore receive an extra protection, the hair usually growing much more thickly on the parts where they are met with than elsewhere.

There are another set of glands, the sebaceous, which are thickly concentrated on the chin. Now shaving is the cause that the hairs on this part are liable to a peculiar and very irritating disease, which imparts a kind of foretaste of purgatory to many unfortunate victims of that unnatural practice…

And lastly, this brief but important testimony of the men of the Scottish Central Railway, dated Perth, 24th August, 1853.

We, the servants of the Scottish Central Railway, beg to inform you, that having last summer seen a circular recommending the men employed upon railways to cultivate the growth of their Beards, as the best protection against the inclemency of the weather, have been induced to follow this advice; and the benefit we have derived from it, induces us to recommend it to the general adoption of our brothers in similar circumstances throughout the kingdom. We can assure them, from our own experience, that they will by this means be saved from the bad colds and sore throats of such frequent occurrence without this natural protection.

Signed by 5 Guards, 1 Inspector of Police, 2 Engine Men, and 1 Fireman.

The moustache, however, not merely warms the inspired air, but filters it from superfluous moisture, dirt, dust, and smoke; and soon we trust it will be deemed as rational to deprive the upper lip of its protecting fringe, as to shave the eyebrows or pluck out the eyelashes.*

* I can from personal experience state, that being subject when younger to swelling of the upper lip from cold, previous to entering Switzerland I allowed my moustache to grow. During six weeks excursion on foot, exposed to all weathers and stopping for none, being at one moment in warm valleys and a few hours afterwards at the top of ice-clad mountains, I never felt the least uncomfortableness about the mouth. When on returning home, however, I was foolish enough to shave, I paid dearly for the operation.

That’s a lot of text from a mid-nineteenth century tract to include here. I thought about cutting some of it, but if you plowed through, you now have a good understanding of the arguments made through the centuries concerning the health benefits of beards. The point?

The health benefits of beards are real, but not because shaving gives a man toothaches. Even if such poppycock was almost-universally believed across the centuries, we should not conclude we are superior to our ancestors. We may have a superior understanding of the origin of toothaches, but our understanding of sexuality is infinitely inferior to theirs and our ignorance, willful though it is, has devastated the health of the Western world for decades, now. Child abuse. STDs. The slaughter of the unborn. Spouse abuse. Substance abuse. Suicide. Murder.

Although we moderns share the conceit that women finally have it better today, it’s the big lie. And that lie is at its most obvious in the requirement men abandoning fatherhood make of the women they sleep with to shut down their wombs. Or, failing that, that these women find and pay a quack to rip their unborn child to shreds while that child is inside their body.

The main argument men have mounted in favor of beards across the centuries has always been that God gave man his beard in order to reinforce his authority and responsibility for women and children. For his wife and his children. God adorned the man’s countenance with hair-dignity to reinforce his order-of-creation dignity. As God Himself did it and said it, Adam first, then Eve.

So what about man?

As I’ve said before, I’m not going to argue that beards are next to godliness and Christian men should have them. What seems incontrovertible, though, is that secondary sexual distinctions are designed by God to reinforce the nature and meaning of the first sex which uniquely bears the image of God’s archetypal Fatherhood.