Church reform(3): how not to reform 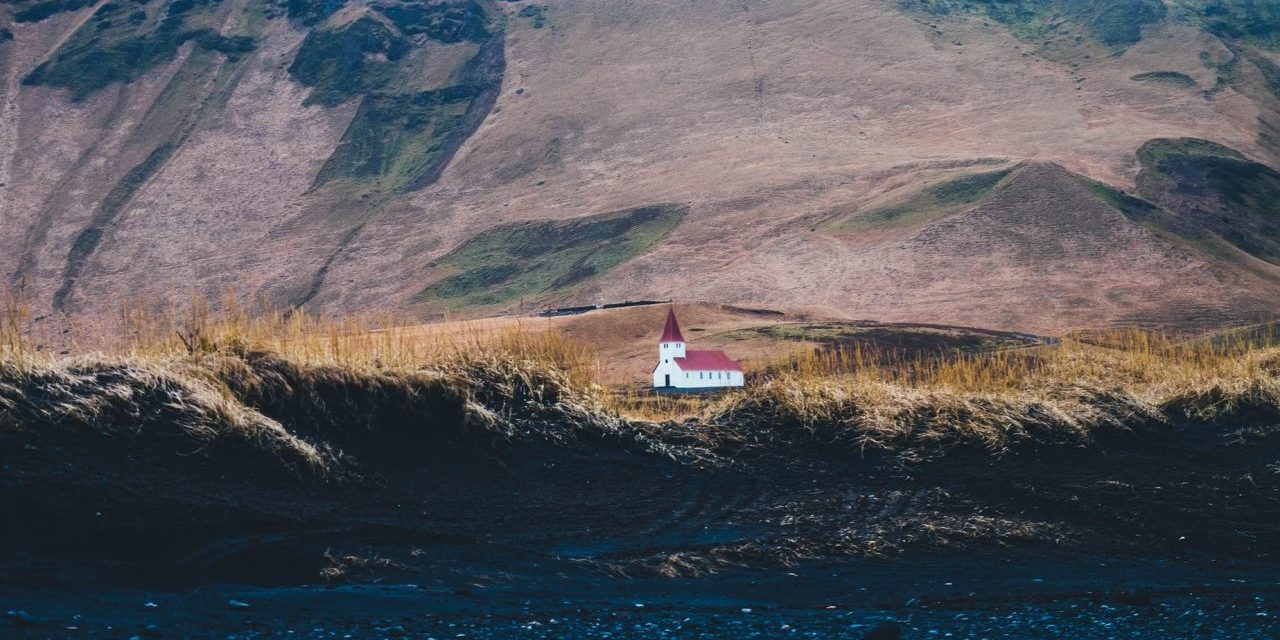 After two decades in the PCA, it wasn’t hard to leave. Although many friends worship in PCA churches and former members of our church serve as officers there, it’s hard to keep listening to their frustrations with their church’s inability to see, let alone expose, the PCA’s doctrinal and moral failures. One friend who is influential in his presbytery says things among his fellow presbyters are getting better. He’s the exception and time will tell how much better his presbytery actually gets.

This raises the question whether the PCA is worth writing about? We spent a year or so documenting all the hard facts self-styled conservatives needed to discipline Covenant Theological Seminary and Missouri Presbytery (PCA) for their promotion of Revoice, but to no avail. Despite many more than 100,000 page views of Warhorn’s Revoice posts alone, it’s business as usual among the PCA’s one-third of one percent of our nation’s population. Sadly, even those who have had enough and are taking steps to leave are sure they can salvage the ongoing wellbeing of the trademark by merely designing a better version with a grass roots hierarchy and strict subscription to the Westminster Standards. It will be the PCA again, but this time better.

Talking to one of the pastors among this new PCA group, I expressed my concern that the men he was trusting had done next to nothing to expose Revoice. Just as for several decades before Revoice they had done nothing about Covenant Theological Seminary, Federal Vision, Redeemerism, racism, etc. (Yes, I know they’d say they did something about Federal Vision, but did anyone notice how no presbytery could ever find anyone who was actually guilty of what they were so bold to condemn nationally?)

This new group of PCA men has taken the work a few men inside and outside the PCA have done opposing Revoice publicly and they are using that work to justify to their congregations the need to depart from the PCA.

But then they hit the inevitable question: what’s to keep their new PCA group from decaying as quickly as their old PCA group they are just leaving?

To which they respond by reassuring other men of the PCA leaving with them that they will be not go bad because they are going to have a grassroots denominational hierarchy and to require strict subscription.

What such men fail to understand is that pastors and elders who have shown themselves loathe to discipline their own congregations and presbyteries in years past will be incapable of guarding any new ship they jump on. They themselves presided over the decay of the PCA. Why would anyone trust them to found anything new? If their new work does not flow naturally from very public condemnation of the sinful doctrine and practice of their (for instance) denominational seminary’s betrayal of faithful doctrine and practice over the past few decades, what should be painfully obvious to everyone is their incapacity for guarding the good deposit.

They are responsible for the condition of the PCA.

They have refused to bear the cost of reform in the past and that refusal is the sure indication of their inability to reform in the days and years to come.

But without reform the church dies.

The hope for new ecclesiastical works is not tweaked denominational hierarchies that are grassroots, nor is it strict subscription. Instead, we must give ourselves to is faithful church discipline that is painfully personal and loving and firm.

Why, Sir, most schemes of political improvement are very laughable things. -Samuel Johnson

This has always been the way to sanctify the Bride of Christ and this sanctification we call “reform” has never been met with anything other than mocking, scorn, and the most vicious attacks of those false shepherds left behind. Look at Luther. Look at Calvin. Look at John the Baptist. Look at J. Gresham Machen.

The PCA is a denomination whose seminary has long been the seedbed of everything novel and decadent in the conservative Reformed church in North America. Way back in the late nineties, one of its professors publicly called for the repeal of our nation’s anti-sodomy laws. Another honored prof has long promoted feminism. The seminary’s administration rolled out the red carpet for Tim Keller who, during one of his visits, told students he didn’t preach against homosexuality. The seminary has kept one of their profs who publicly allows for the possibility that Adam might be thought to be an early tribe of hominids. They have produced graduates whose great idea is Revoice. Their dean of students is a local PCA pastor whose daughter works for him on his church staff leading his worship and is scandalous in areas of her doctrine and practice. Need I continue?

Don’t listen to any pastor who tells you he’s been expressing his concerns privately to those in the loop who have the real influence.

I was talking to R. C. Sproul one time about who might help in our opposition to the new trend of neutering the Bible among Bible publishers and he expressed scepticism about the names we discussed. He went on to say he’d been fantasizing about writing a book called “The Myth of Influence.” He explained that all his life men had assured him they agreed with his concerns but couldn’t speak up because they needed to protect their influence. Over his lifetime he’d watched such men, though, and he’d never seen one of them actually use his influence.

Reform has never been built with good reputations. If you want a sinecure, stay in the PCA and you will be richly rewarded. If you want the church reformed, leave and join yourself to men who love the Bride of Christ and understand that, in presbyterian polity, the local church session is the court of original jurisdiction. Such men do their most difficult pastoral work closest to home.

NOTE: This is third in a series of posts on practical matters related to the reform of your church and denomination. Other posts in the series may be found here. The series will have reference to the book Church Reformed and it would be helpful to get a copy and read it as you go through these posts.