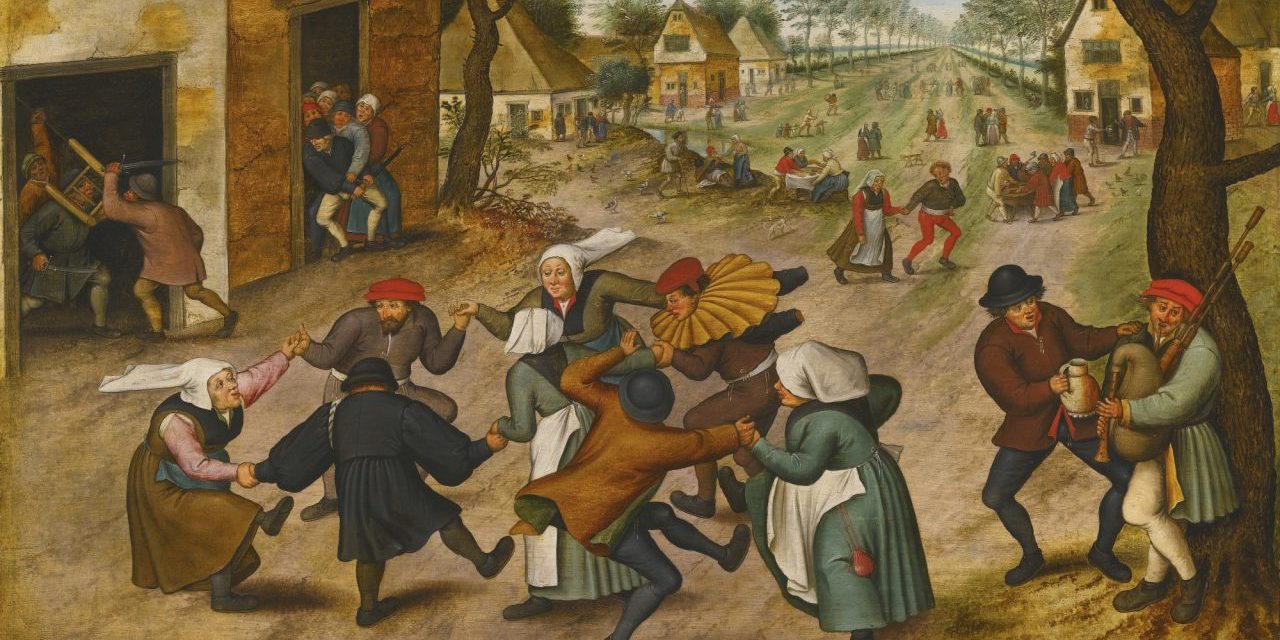 The church’s real problem isn’t the world’s increasing hostility to Christian faith. Anyone who has lived for fifty or sixty years now knows Christians deserve everything we have coming. We have steadfastly refused to preach to the conscience of believers, let alone the world. For many decades now, we have refused to preach against sin. We have steadfastly refused to call men and women, boys and girls, out of darkness and into the Light of the World.

Pastors have given lectures. We haven’t preached. Our work never attained that basic competency. After all, we’d not seen or heard it done. Too, our seminary profs warned us against it, so we stuck to what we’d seen them do. We emulated our Old and New Testament profs who exegeted Biblical texts with great scrupulosity and sterility, never allowing any appeals to the conscience or condemnations or rebukes unless they were of the liberal type. Jerram Barrs turned into a moralist when he took a moment to condemn Recovering Biblical Manhood and Womanhood for being oppressive to women—stuff like that.

Responding to my “Hezekiah Option” piece, one reader with the terminal degree and a job using it responded:

…one of Dreher’s main messages is that it is going to be increasingly difficult for Christians to be players in mainstream culture and on the D.C. scene without hopelessly compromising themselves and abandoning historic Christian faith and morality (if that has not already started happening).

My point was different. I tried to point out that we’ve all taken the Hezekiah Option and we’re to blame for losing our mainstream playerhood—and this starting with pastors and elders. I laugh at the suggestion that our local churches will help us. We have created the problem. The pulpit leads the world but our pulpits are silent. This is the story of the past fifty years in North America.

In the sixties, pastors wouldn’t preach against fornication and contraception, nor would their elders discipline them. Still won’t.

In the seventies, pastors wouldn’t preach against adultery, unbiblical divorce, remarriage, or abortion (true), nor would their elders discipline them. Still won’t.

In the eighties, pastors wouldn’t preach against the idolatry of greed and feminism, nor would elders discipline them.

In the nineties, pastors wouldn’t preach against sodomy, nor would elders discipline it. Instead pastors assured sinners AIDS was no judgment from God and elders were happy for such sensitive and compassionate spokespersons serving their church.

In the aughts, pastors wouldn’t preach against fornication, contraception, adultery, unbiblical divorce, remarriage, abortion, greed, feminism, and sodomy, nor would their elders discipline them.

In the teens, the tent is filling up with every form of sexual perversion and rebellion, some guy in metro NYC says we’re in danger and all the church’s Benedict Arnolds think he’s deep and want to yip and yap about the gathering clouds that might rain on us a little bit and force us to take shelter.

How pathetic. Anyhow, I tried to assign the true blame. Been trying for decades now while we’ve only been losing ground.

Until the church repents and throws the Two-Kingdom and Benedict Arnold cowards out of their pulpits along with every MacArthur wannabe who refuses to apply the Word of God to his flock in such a way as to convict us of sin and righteousness and judgment, Calamity Janes like Rod Dreher are going to sell books and podcasts, using up all the oxygen in the room.

But really, why not raise up schools of the prophets instead?

Take the Church Reformed challenge. Read it and then tell us all how many of the four devotions of the first church in Jerusalem your own church practices in anything approaching a Biblical manner.

The world is persecuting Jesus because the church has been led by men who resemble the Apostle Paul prior to his conversion. Men who puff out their chests and, on the backs of the thousands who pay them extremely large sums of money each Sunday, declare they have no authority as a pastor and it’s not their job to apply the Word of God to the conscience of their sheep—that’s the Holy Spirit’s job.

Men who puff out their interminable degrees and declare it’s not the church’s job to condemn the world’s wickedness because God has ordained two kingdoms. The church should see to herself, privately, and keep quiet about the civil magistrate. Because, of course, God only wants salt and light within the confines of the covenant community. And as it turns out, God doesn’t even want them there, actually, because it turns out there are no church members who are even tempted by fornication, contraception, adultery, unbiblical divorce, remarriage, abortion, greed, feminism, or sodomy.

It was an intellectual who, unlike the Benedict and Two Kingdom excusifiers, wanted to see the church restored to confessional witness who said, let persecution come and that very moment Christianity will again exist.