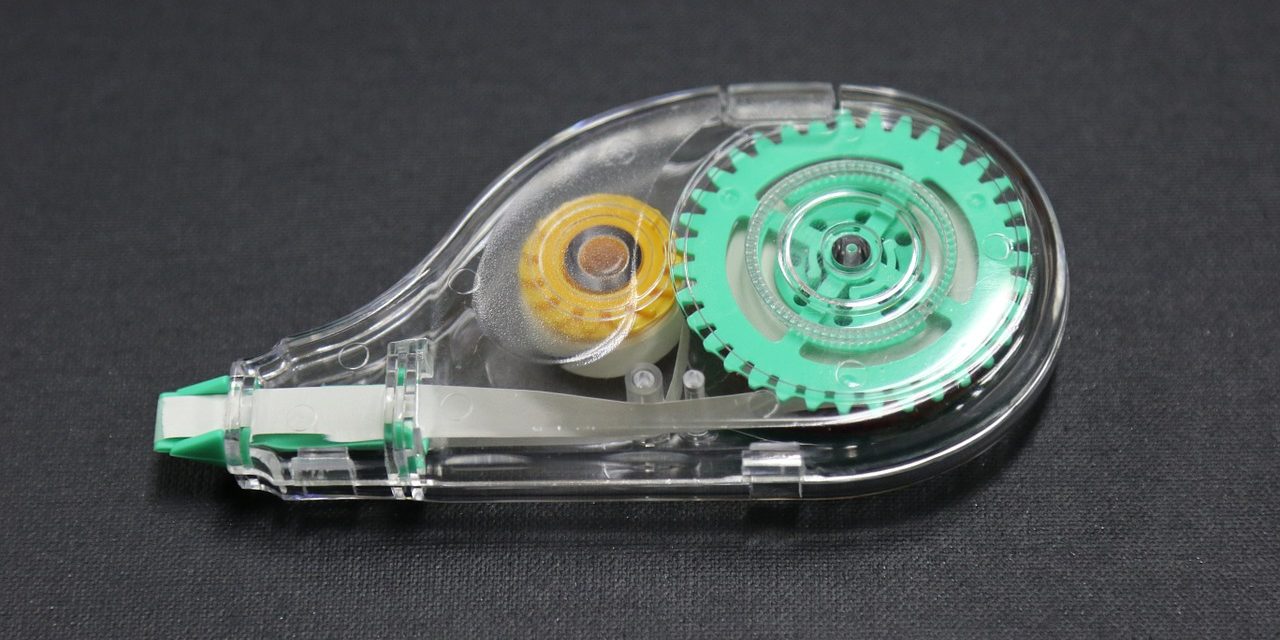 The English Standard Version is the Bible translation most commonly used by conservative Reformed Christians today. Because we feed on God’s Word, our souls depend upon knowing precisely what the Holy Spirit is saying to us in the Word and words He inspired. All Scripture is profitable. Both in season and out of season.

Thankfully the ESV’s translators have, on the whole, been faithful to translate the inspired words of Scripture so that the ESV is among the top five or so Bible translations that should be considered for use by those who believe in the Church’s historic doctrine of the plenary verbal inspiration of Scripture.

Yet in several critical places where our decadent sensibilities concerning sexuality run against God’s very words, the ESV’s translators have enabled our rebellion, scratching our ears precisely where they itch.

Although I use the New American Standard Bible (95) and rarely see the text of the ESV, recently I came across the ESV’s version of 1Corinthians 11:3:

But I want you to understand that the head of every man is Christ, the head of a wife is her husband, and the head of Christ is God.

Reading, I was shocked and thought “this has to be the ESV’s worst betrayal of God’s words.” I found it appalling.

What does the Word of God actually say here?

Go consult almost any other version of Scripture. Here is a sampling:

But there is one thing I want you to know: The head of every man is Christ, the head of woman is man, and the head of Christ is God. New Living Translation

But I want you to know that the head of every man is Christ, the head of woman is man, and the head of Christ is God. New King James Version

Every Bible translation above—including even those versions favored by feminists such as the New International Version (2011)—translates the original Greek accurately. The ESV is the outlier.

The essential headships man must recognize are here revealed through three declarations:

To understand why the group of academics who oversaw the translation decisions of the ESV changed “the head of woman is man” to “the head of a wife is her husband,”  readers must know the ESV’s translators are widely known for their promotion of the complementarian doctrinal position.

What most people know about complementarians is that they affirm this word kephale translated “head” has an undeniable semantic meaning component of authority. Most people also know complementarians affirm the application of Adam’s male authority to the Christian home and Church.

So far, so good. Until the last few decades, the Church has always affirmed these things, so at these two points complementarians are merely affirming basic Christian orthodoxy.

What makes complementarians unique across church history is their denial that God’s creation order is foundational to human sexuality.

Complementarians oppose the Biblical application of God’s created order of Adam first, then Eve, to any aspect of human society outside the privacy of the Christian home and Church. God’s creation order is for Christians, only.1 Even in the privacy of church life, complementarians say the creation order only applies to elders voting on the formal discipline of a man. Other than precisely then, “a woman can do anything a non-ordained man can do,” as Tim Keller and his fellow complementarians are wont to say.

This new novel view of human sexuality has been eagerly embraced by feminists of some Christian leanings. It has also been embraced by almost all Christian academics who work in contexts where they must worry about Title 9, campus speech policies, student reviews, tenure, and (within the Christian college ghetto) accreditation committees.

Now then, compare the complementarians’ denial of the creation order mandate of male headship to human sexuality to their translation of the Apostle Paul’s doctrine of headship. It’s evident these academics revised this verse so it would support their denial that Adam’s headship is foundational to human sexuality.

The ESV’s complementarians had no reason to deny the headship of Christ over man, so they translated that part of the verse accurately—the same as other English translations:

But I want you to understand that the head of every man is Christ.

The ESV is almost identical to the feminists’ New International Version (2011):

But I want you to realize that the head of every man is Christ.

Nor did the ESV’s complementarians have any reason to deny the headship of God over Christ. Thus there is no difference between the complementarians of the ESV and the feminists of the NIV (2011) in the final declaration of verse 11.

The head of Christ is God.

The head of Christ is God.

But the middle declaration? Here is where the ESV goes off the rails:

The head of a wife is her husband.

The head of the woman is man.

Feminists get it right while complementarians twist the English text so it reflects their aberrant doctrine of sexuality. The husband is merely the head of his wife.

Now, of course, all Christians have always believed and taught that the husband has been delegated headship-authority in relationship with his wife. Scripture demands this headship-authority repeatedly in its regular commands to wives to submit to their husbands. Typical is this simple command in the letter to the Colossians:

Wives, be subject to your husbands, as is fitting in the Lord. (Colossians 3:18)

Each time Scripture addresses authority in marriage, wives are given this same command to obey their husbands. But why?

If we continue reading this passage of Scripture in 1Corinthians 11, we find that God’s Word reveals the Order of Creation of Adam first, then Eve, flows from and communicates God’s creation of man to be God’s glory whereas He created woman man’s glory. Thus, a few verses later, we read:

[Man] is the image and glory of God; but the woman is the glory of man. For man does not originate from woman, but woman from man; for indeed man was not created for the woman’s sake, but woman for the man’s sake. New American Standard Bible

Not here. The Apostle Paul is not speaking of husbands and wives. Rather, he is speaking of the two (and only two) sexes created by God “from the beginning,” man and woman. It is true the husband is head of his wife, but only because Adam was created first, then Eve; and thus man is head of woman. Woman is not head of man. Ever. Anywhere. Anytime. To limit man’s headship to the marriage relationship is to deny God’s creation order.

There are endless questions of conscience Christians have to navigate in a secular society, but none of those questions need be resolved by falsely translating the Hebrew and Greek of the Old and New Testaments. Adam was created first, then, Eve; and thus the man is the head of the woman. This is the plain meaning of God’s Word and we twist it to our condemnation.

Shame on the ESV’s complementarian academics for twisting God’s words.