A modicum of sanity on President Trump, please 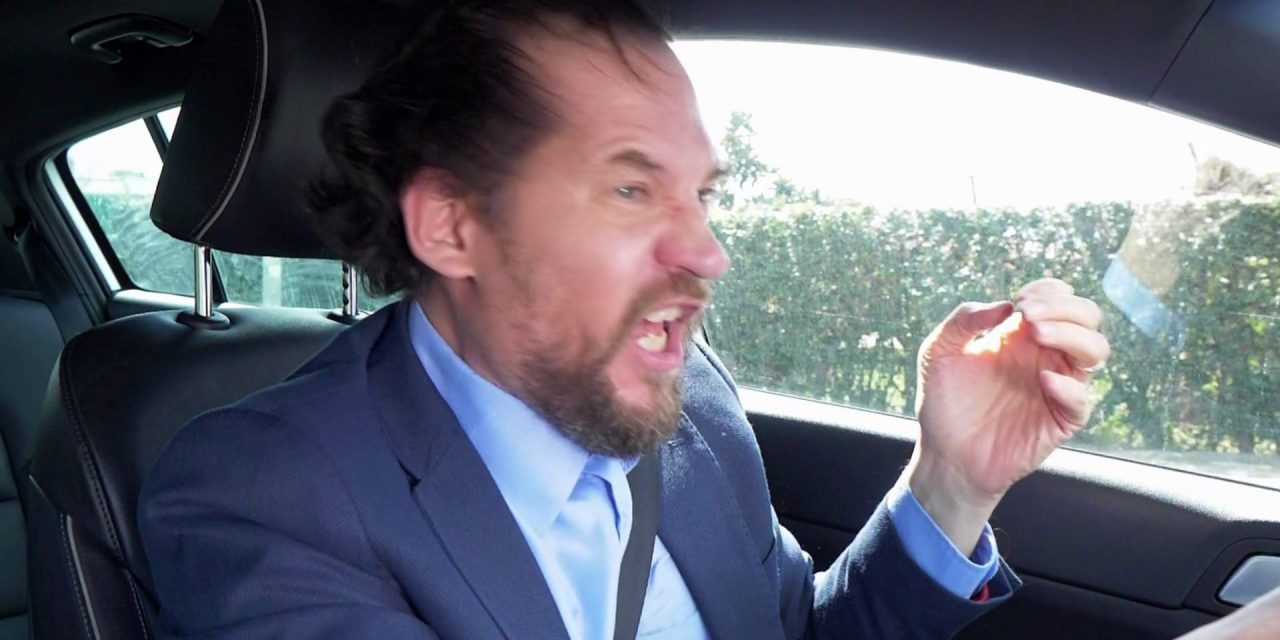 Sometimes I wonder why such a visceral response to any slightest comment in praise or support of Pres. Trump?

Not the unending visceral responses from the media; I understand their relentless snit at the great unwashed electing someone the Fourth Estate disapproves. Exceedingly little people can keep snits going for decades. Snits are their reason to exist. The Fourth Estate has been humiliated by Pres. Trump’s election and they’ll never ever get over it.

But Christians? Is there really nothing good about Pres. Trump? Is he really always and only evil? Seriously?

It seems a lot of Christians have lost all objectivity concerning the President. Recently, in a short statement on FB, I said I was pleased it was President Trump handling the Taliban negotiations rather than former President Obama. Haven’t talked about President Trump for weeks (and maybe months). Didn’t try to beatify him. Didn’t say I wished he was my children’s grandpa. Didn’t try to carve his image on Mt. Rushmore.

Yet immediately Christian men started yapping with embarrassment that I had said something good about our President.

What I’d said hardly seems to be any denial of his egotism, brash communications, materialistic living, serial breaking of marriages, bombast, egotism (did I say that one yet?), and on and on. Seems like what I commended is pretty much unassailable as a simple observation, at least among the sane.

But some Christians seem to have gone insane about those who see something good in Pres. Trump anywhere anytime.

So, to give these friends another chance to assail me for seeing any smallest good in our president anywhere anytime, I’m so very proud of him for never stopping his loud and histrionic efforts to disestablish the Fourth Estate—to delegitimate them utterly. May God bless him for it!

There now, I feel better.