The biblical doctrine of burial 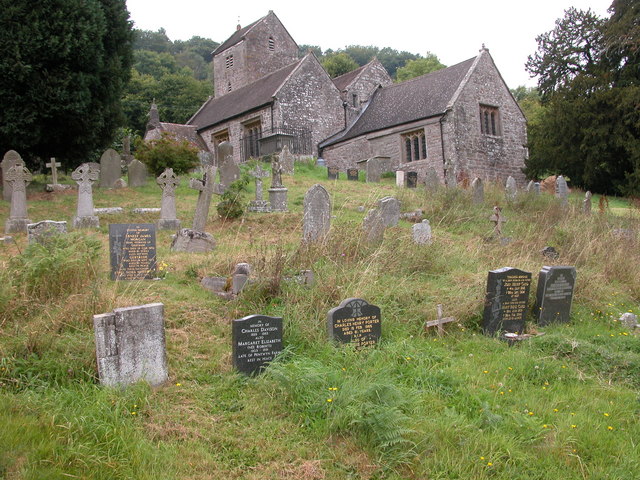 God’s people have always buried their dead. The growth of the Christian church in the midst of the Ancient Roman Empire can be charted, geographically, by those who believed on Jesus turning from Roman cremation to Christian burial.

Early in Scripture, we see specific accounts of the great care taken in the burial of the patriarchs.1 When Moses died, Scripture records it was God Himself who buried Moses’ body.2 The deaths of the kings of Judah and Israel are spoken of as “sleeping with their fathers,” “gathered to their fathers,” and “buried with their fathers.”3 Repeatedly the Old Testament speaks of the dead being exposed or burned as a curse and the dead being buried as a blessing.4

This theme continues in the New Testament. Herod murdered John the Baptist, but Scripture records how John’s disciples took his body and buried him.5 One of the signs of our Lord’s Divinity was that, upon His death, tombs were opened, and many bodies of the saints who had fallen asleep were raised [and they came] out of the tombs.”6 Following His crucifixion, we read that Joseph of Arimathea buried our Lord’s body in his own tomb.7

The Christian sacrament of Baptism is spoken of as the believer’s own “burial” in solidarity with His Lord’s death and burial.8 The Apostle Paul declared the burial of our Lord as a matter of first importance in the Christian faith: “For I delivered to you as of first importance what I also received, that Christ died for our sins according to the Scriptures, and that He was buried, and that He was raised on the third day according to the Scriptures…”.9

In the fifteenth chapter of the Apostle Paul’s letter to the Corinthians, there is an extended teaching on the resurrection of the body in which burial is spoken of as the sowing of a seed in faith that God will raise that “seed,” the body of the Christian, to eternal life:

But someone will say, “How are the dead raised? And with what kind of body do they come?” You fool! That which you sow does not come to life unless it dies; and that which you sow, you do not sow the body which is to be, but a bare grain, perhaps of wheat or of something else….

Thus the burial of Jesus is one of those essential statements of faith contained in the Apostles’ Creed through which Christians have confessed our faith across two millennia, now: “He was crucified, dead, and buried.”

Burial has always been the practice of Christians testifying to God our Creator Who made us one with our bodies. Thus the bodies of the dead are precious. Our bodies are ourselves.

Christians bury their sons and daughters, brothers and sisters, and fathers and mothers, confessing through those burials their sure and certain hope in the Resurrection of their Lord Jesus Christ, and thus all those who die in Him.