The faultless beings of the Reformed church 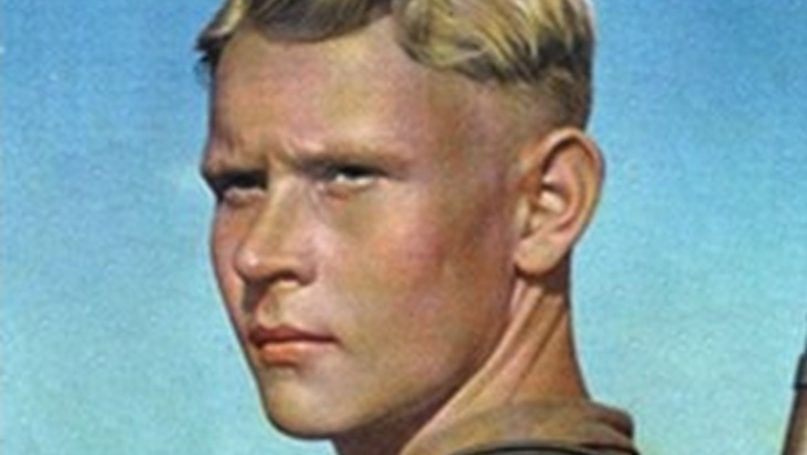 Some years back I read Chesterton’s The Appetite of Tyranny. The book ends with three Letters to an Old Garibaldian and this morning I was thinking about this text below which is the conclusion of the third letter (and the book).

Having preached on the last half of Romans chapter 7 yesterday, I woke up troubled by how sure of ourselves we Reformed are today. We claim we are the only ones who truly believe in the doctrine of the Fall, Original Sin, total depravity, and the life of the Christian being a life of repentance, yet again and again we show the world we are entirely lacking in self-critical capacity.

Godliness is as godliness does, and men and women who refuse to confess our sins and ask forgiveness are not godly.

Here then some excerpts from Chesterton’s Third Letter to an Old Garibaldian.

The Prussian will allow you to praise him for any reasons, for any length of time, for any eternity of folly; he is there to be praised. Probably he is proud of this; probably he thinks he has a good digestion, because the poison of praise does not make him sick. He thinks the absence of such doubt, or self-knowledge, makes for composure, grandeur, a colossal calm, a superior race—in short, the whole claim of the Teutons to be the highest spiritual product of Nature and Evolution….

There has always been something common to civilised men, whether they called it being merely a citizen; or being merely a sinner. There has always been something which your ancestors called Verecundia; which is at once humility and dignity. Whatever our faults, we do not do exactly as the Prussians do. We do not bellow day and night to draw attention to our own stern silence. We do not praise ourselves solely because nobody else will praise us. I, for one, say at the end of these letters, as I said at the beginning; that in these international matters I have often differed from my countrymen; I have often differed from myself….

My front-door is beaten in and broken down suddenly. I see nothing outside, except a sort of smiling, straw-haired commercial traveller with a notebook open, who says, “Excuse me, I am a faultless being, I have persuaded Poland; I can count on my respectful Allies in Alsace. I am simply loved in Lorraine. Quae reggio in terris … What place is there on earth where the name of Prussia is not the signal for hopeful prayers and joyful dances? I am that German who has civilised Belgium; and delicately trimmed the frontiers of Denmark. And I may tell you, with the fulness of conviction, that I have never failed, and shall never fail in anything. Permit me, therefore, to bless your house by the passage of my beautiful boots; that I may burgle the house next door.”

And then something European that is prouder than pride will rise up in me; and I shall answer:—

“I am that Englishman who has tortured Ireland, who has been tortured by South Africa; who knows all his mistakes, who is heavy with all his sins. And he tells you, Faultless Being, with a truth as deep as his own guilt, and as deathless as his own remembrance, that you shall not pass this way.”

Outside of Scripture, I can remember no ending to a book that has lived in my heart from the moment I read it as this one did and does. May God restore to us such humility and truthfulness.