Great interview of Becket Cook by The Gospel Coalition 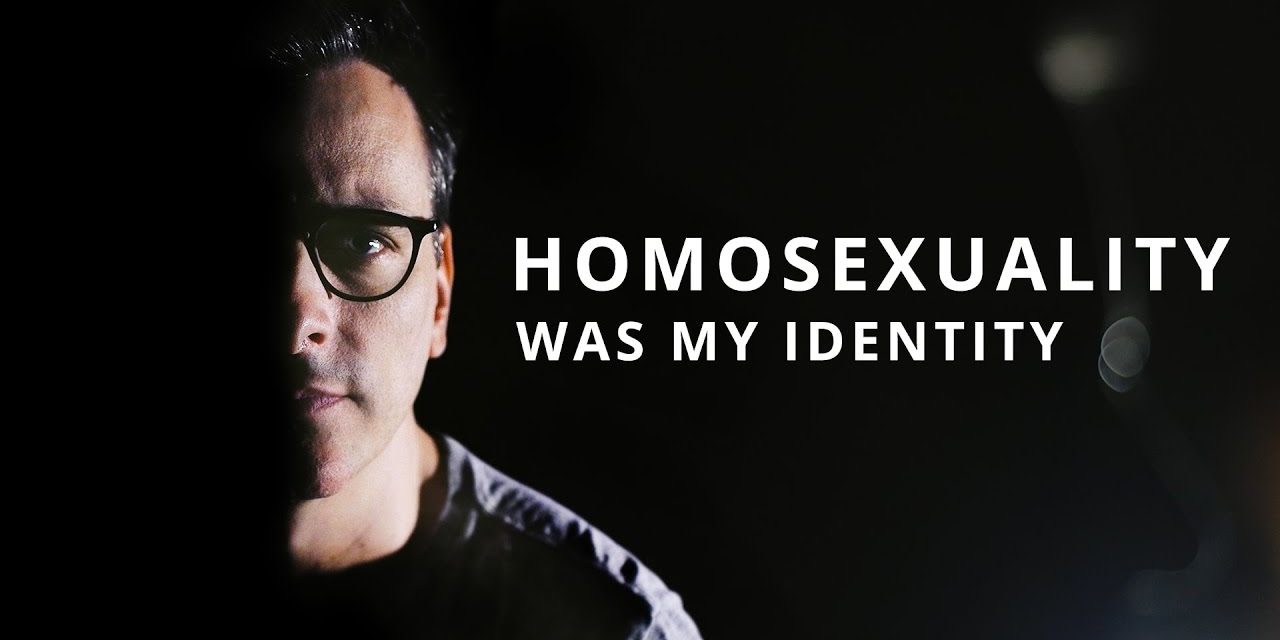 Over on Santifyville, a brother posted an interview done by Brett McCracken with Becket Cook, a Hollywood designer who ten years ago believed on Jesus and left the gay life. The interview titled, “From Gay to Gospel: The Fascinating Story of Becket Cook” is on the occasion of the release of Cook’s book, A Change of Affection: A Gay Man’s Incredible Story of Redemption.

This interview is splendid. A real confession of Christian faith and love for our beautiful Savior!

So thankful for TGC providing this. Here are a couple excerpts:

McCracken: There are conversations today about whether one can be a “gay Christian.” Is there a way to reconcile following Jesus with having a gay identity?

Cook: They are irreconcilable. It’s strange to me to see these attempts. I had such a clean break from it, and it was entirely God’s grace upon me to see that it was necessary. Would you call yourself a greedy Christian? Would you call yourself a tax-collector Christian? It seems strange to identify yourself with sin. It’s a square circle. Defining yourself as a “gay Christian,” even if you are celibate and not active in a homosexual relationship, is wildly misleading. And it’s almost like you’re stewing in your old sin, hanging onto your old self in a weird way. It’s not helpful to have that moniker over you and to continually identify as such. Why would you identify with your old self that has been crucified with Christ? So I flee from that term as far as I can.

Cook: When I was gay, I felt shame. Instinctively I knew it was wrong. But though I felt shame, over the years you harden your heart to it. I think the driving force behind these choices, like the rainbow flag and pride parades—the word pride, even—is to convince yourself that there’s nothing wrong with it, nothing to be ashamed of. You have to constantly tell yourself that and let the culture tell you that. Because there is shame attached to it, so hyper-emphasizing the “rightness” of it helps people embrace their “identity” more.